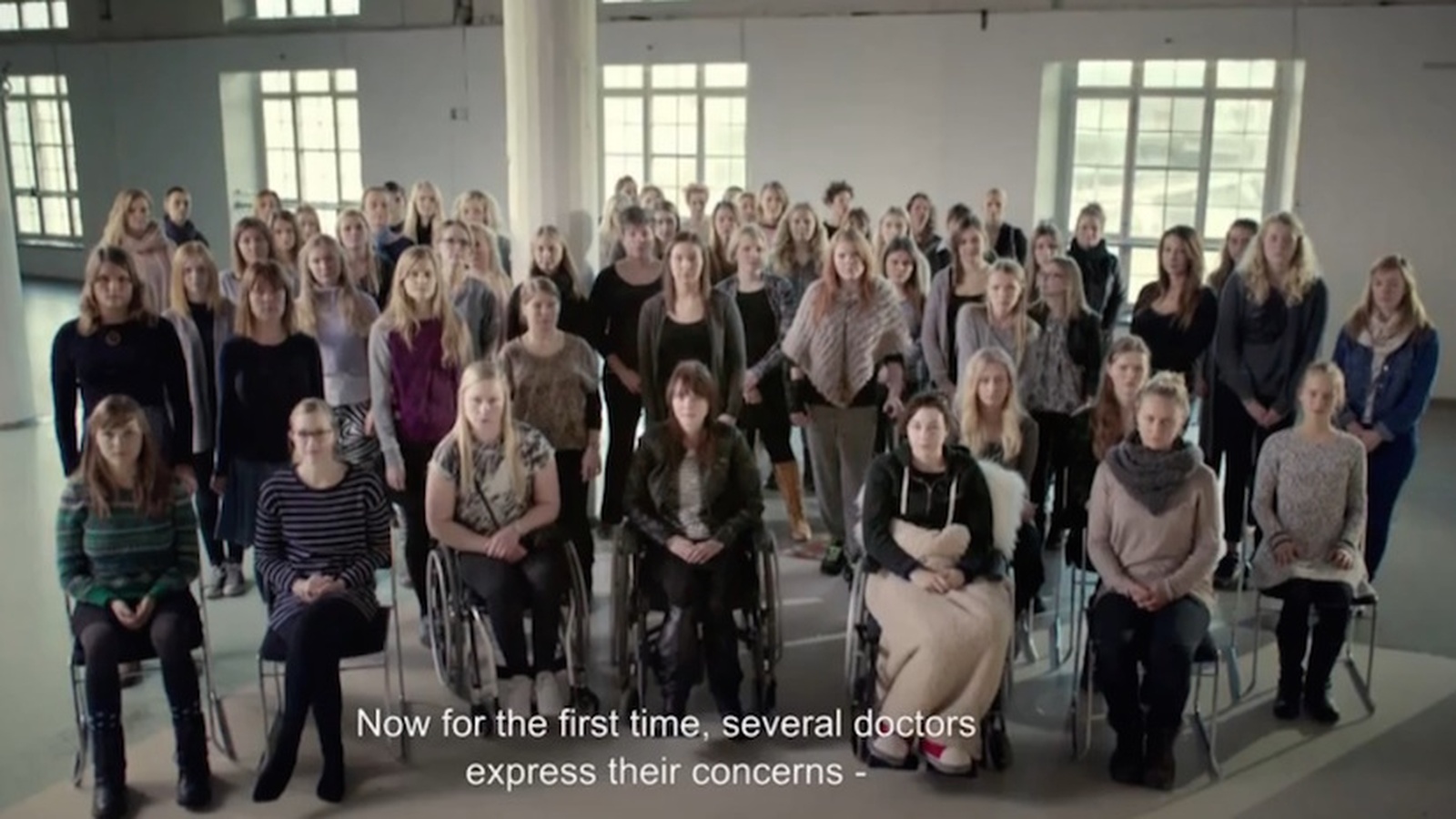 A Short Documentary On The HPV Vaccine Making A Huge Impact

TV2 Denmark has done something no mainstream media network in the United States will dare to do: look into the controversial HPV vaccine that many have claimed has ruined the lives of so many young women, and publish an investigative report.

With such censorship in mainstream media, it is refreshing to see the Danish media make this documentary available with English subtitles for the rest of the world to watch. Families and doctors are interviewed, and the tough questions are not censored. Similar to the U.S., these vaccine-damaged girls can find no help from their government since the vaccine injuries are vigorously denied by their government, leaving them and their parents feeling “betrayed.


This short HPV vaccine documentary is making a huge impact!

A closed Facebook page set up for suspected victims of adverse reactions to Gardasil in Denmark reported having 398 members before this documentary was aired. A short two weeks later membership had increased to 938. Because each request for membership is contacted personally by the administrators of the group for verification, there are an additional 40 people currently waiting to be granted membership.

Much to the credit of the Danish health authorities, they are making efforts to respond in an appropriate manner to the crisis they are facing in the wake of their HPV vaccination program. Denmark is divided into five healthcare regions. They have established a single point of entrance in each one of these regions to accept and examine anyone suspected of having a negative reaction to Gardasil. So far there is no official protocol established for the analysis and treatment of those admitted.

Danish health authorities realize that the side effects are extremely serious and want to do more research. Unfortunately, it will take months (if not years) of research to discover exactly what has happened to these girls much less develop successful protocols to treat them without cooperation on a global scale. Where does this leave the survivors in the meantime?

Another powerful documentary where modern medicine and individual rights collide with politics, if The Greater Good. Watch it now on FMTV!