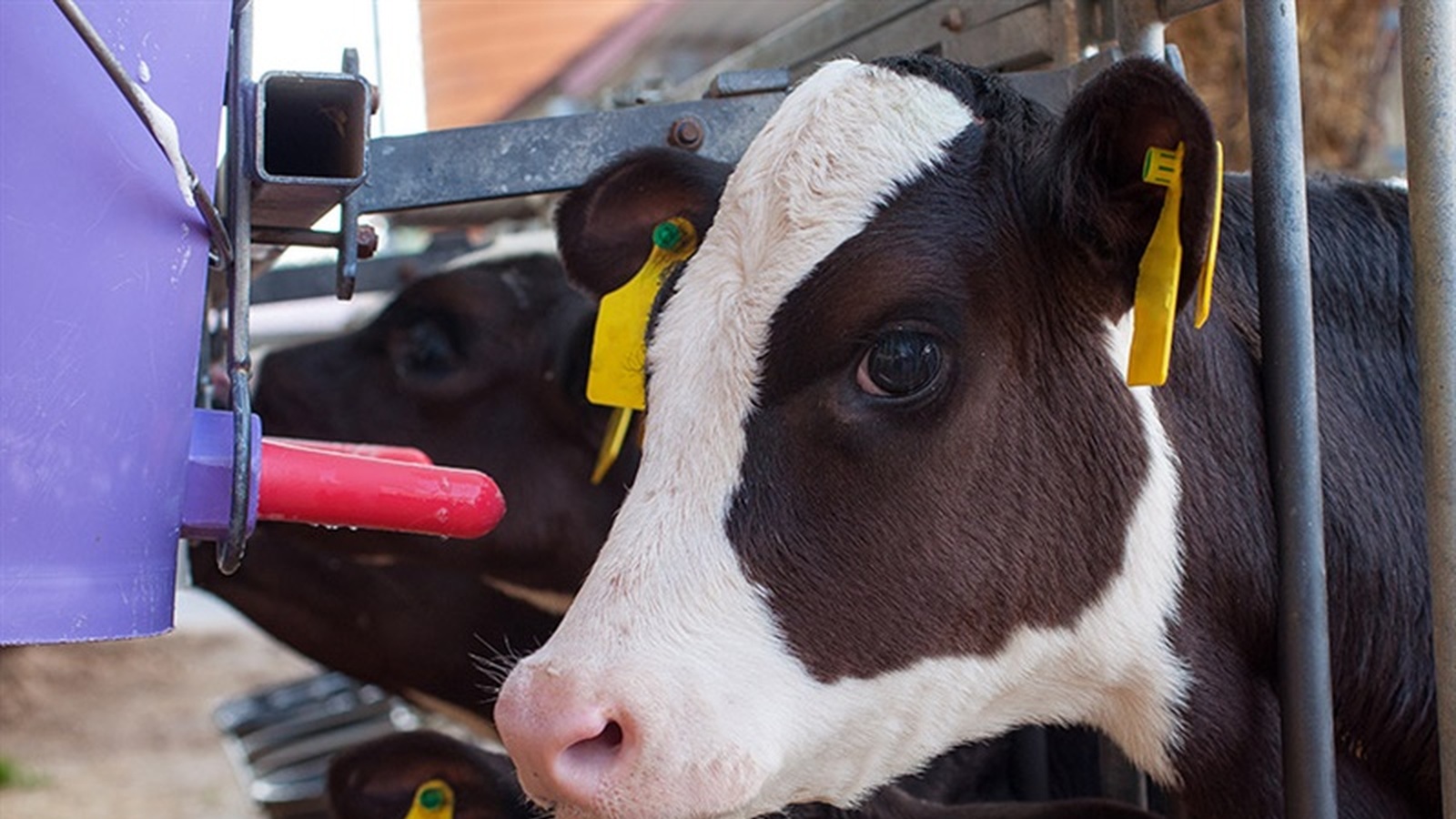 Every 5 years, the USDA and the US Department of Health & Human Services update their dietary guidelines. Usually there are a few changes that occur, but this year with the introduction of sustainability in their recommendations, Big Beef is feeling the pressure.

It all started innocently enough, when the 2015 Dietary Guidelines for Americans Committee decided to recommend that the guidelines include, for the first time, sustainability in their recommendations. If the U.S. government did indeed recommend food that is good for both our health and the environment, the impact would be felt in schools and other government facilities across the country – and across our entire food system. It might also be good for the future of our planet.

Why? Because livestock production, and most especially industrialized beef production, is responsible for 15% of global carbon emissions. Halve your meat intake, and you could cut your diet-driven carbon footprint by more than 35 percent. Go vegan, and the difference could be 60%.

In drought-ravaged California, water is part of any sustainability equation. And here again, the livestock industry is not happy with the data.  A quarter of the state’s entire water budget is used to produce meat and dairy. Stunningly, California’s livestock industry uses more water than all the homes, businesses and government in the state combined. And even with all that water, California still imports most of the meat consumed in the state.

One thing California exports is Alfalfa. And alfalfa is a thirsty crop. California, it turns out, exports more than 100 billion gallons of water per year in the form of alfalfa to countries like China, who use it for livestock feed. How much sense does it make, in a state that is facing a devastating water crisis, to in effect ship away more than three times enough water to meet the needs of every household in the city of San Francisco, so China can eat more beef?

Want to conserve water? Since it takes 1,799 gallons of water to produce a single pound of grain-fed beef, it is apparent even to the meat industry that, if you want to save water, reducing industrialized beef consumption could be the most powerful single step you can take.

Meat consumption in the United States has already fallen by more than 15% in the last 10 years.  But in January, the Washington Post said that including sustainability in dietary guidelines could be the meat industry’s worst nightmare.  An article on Nasdaq.com titled “How The 'Death Of Meat' Could Impact Your Portfolio” urged investors to think twice about holding long positions in meat industry stocks, stating that “investors shouldn't underestimate the potential effect of this on the meat industry.”

And sure enough, when the 2015 Dietary Guidelines for Americans Committee released its recommendations on February 19, the committee stated that: “Consistent evidence indicates that... a dietary pattern that is higher in plant-based foods... and lower in animal-based foods is more health promoting and is associated with lesser environmental impact (GHG emissions and energy, land, and water use).” 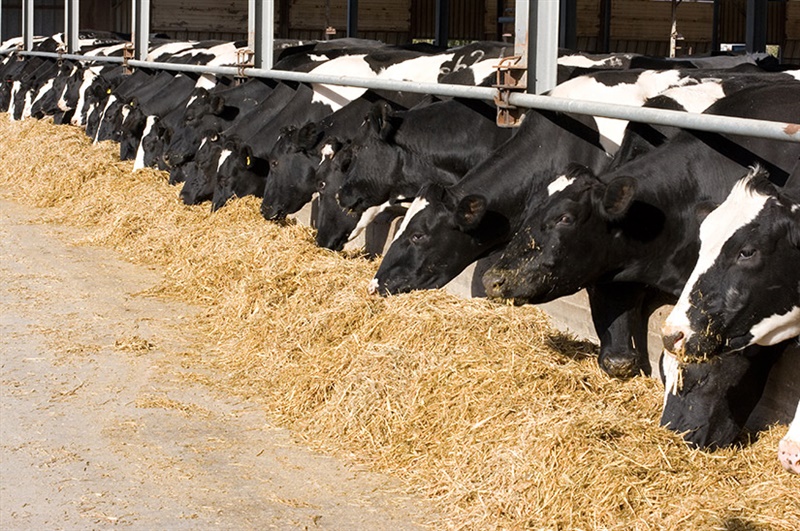 The industry, of course, isn’t taking all this lying down. Not with hundreds of billions of dollars on the line. A recent headline on FOX News reads, “Beef producers say Obama is trying to kill their industry.”

The North American Meat Institute and National Cattlemen's Beef Association have each issued statements denouncing any suggestion that environmental impact should dictate dietary guidelines. Having apparently decided that any attempt to convince researchers that meat was environmentally benign would be fruitless, they are now trying to assert that the committee has overstepped its bounds.

While the dietary guidelines committee was charged specifically with looking at food and health, there is a decidedly strong rationale for including sustainability in the picture. Our environment does, after all, dramatically impact our health — as well as our ability to grow the food we need to provide for an expanding human population.  In an increasingly hungry world, it matters a great deal that we use about 8 times as much land grow food for animals as we do to grow food for humans.

Between now and the fall, the USDA and the Department of Health & Human Services will be evaluating the committee’s recommendations, and deciding how they’ll actually translate into official government policy. The lobbyists will be out in full force, and there’s no telling whether or not government officials will ultimately heed the recommendations of the independent experts on the committee they created. (To add your voice saying whether or not you think sustainability recommendations should be included in the report, submit a comment between now and May 8, here.)

Whatever the ultimate policy outcome, the environmental impact of our food choices is getting more attention than ever.

Want to get the real truth and critical insights about how what you eat impacts your health and your world? Join Paul McCartney, Michael Pollan, Dr. Mark Hyman, Tony Robbins, Dr. Joel Furhman, and 20 more leading food experts in the Food Revolution Summit. You’ll find out about how industry propaganda is misleading the public and sickening millions. And you’ll discover out what you can do to protect yourself, your loved ones, and your world. Find out more here.