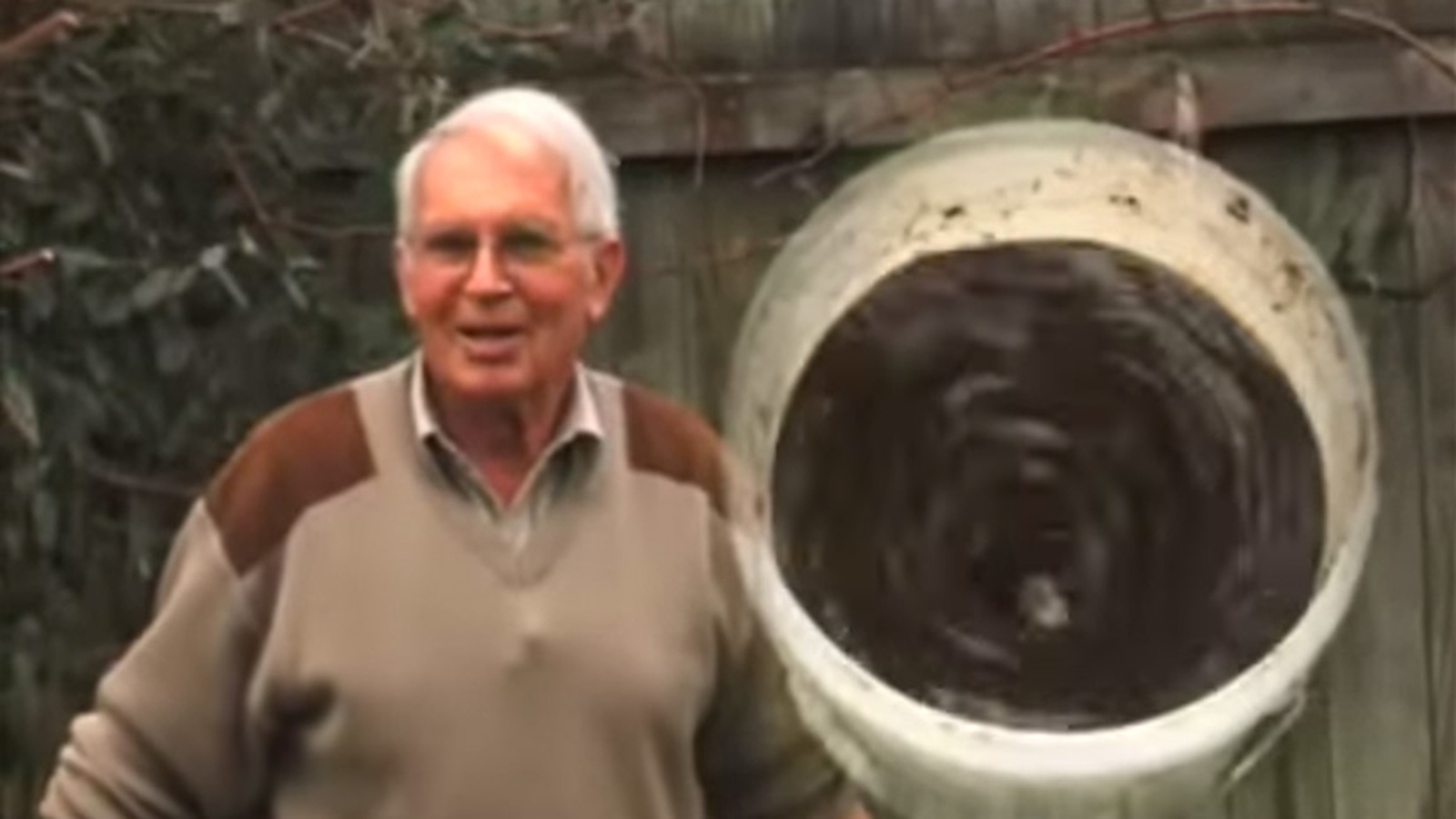 Can Sustainable Agriculture Save the World

According to an astonishing documentary film on biodynamic & organic farming the overwhelming response is yes!

One Man, One Cow, One Planet is a highly recommended documentary exposing globalization and its mantra of infinite growth in a finnite world for what it really is: an environmental and human disaster. The film takes a look at India's marginal farmers who are fighting back through reviving an arcane form of agriculture. One Man, One Cow, One Planet tells their story through the teachings of an elderly New Zealander many are calling the new Gandhi.

One Man, One Cow, One Planet is a blueprint for a post-industrial future. This film takes you into the heart of the world's most important renaissance. The outcome of the battle for agricultural control in India may just dictate the future of the earth.


After watching this film we had an overwhelming confirmation that all of our efforts in communicating the importance of sustainable agriculture through Food Matters made a difference not only to our health as humans but also to the health of our planet.

We seem to be continually confounded by the interconnectedness of humans and our environment and how inexplicably linked we all are on this planet. I think that the more we, as stewards of this planet, learn about the importance of our relationship with the soil, our food and each other the more chance we have of really making something majestical out of our planet, a planet which is clearly at a fork in the road.

We all know that Global Warming exists, we know that we are suffering more from diseases of lifestyle than ever before but I think as reverberated by David Wolfe in Food Matters, 'all the answers and technology exist for us to reverse these problems, it is only ever a matter of applying the knowledge we already have.'

Where can I purchase 'One Man, One Cow, One Planet' online?