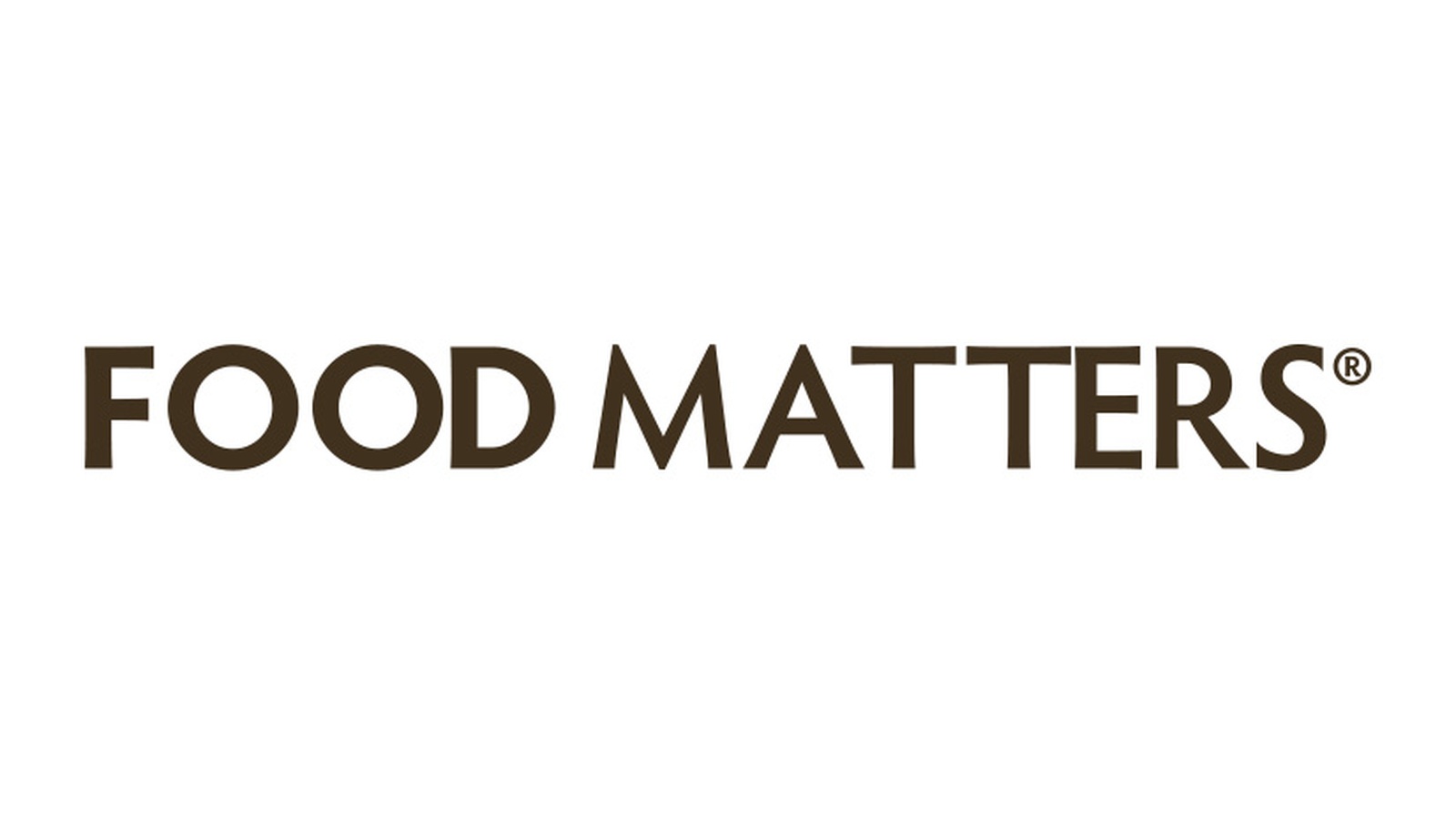 (The Kathleen Show) The science surrounding the significant connection between our health and the food we put into our bodies has been unfolding for decades, so why aren’t doctors shouting it from rooftops? Tragically, most doctors have no training in nutrition or nutrition therapy—despite evidence that it can prevent and even reverse our most devastating diseases like cancer, heart disease, and diabetes.

After seeing his own father’s health restored using a nutrient-dense diet, nutrition expert James Colquhoun was inspired to create his acclaimed film, Food Matters. In this eye-opening interview, James shares how nutritional deficiencies make us susceptible to disease. He addresses the effects of cooking food, the importance of adding more raw fruits and veggies into our diets, and why the produce at your grocery store may not be as healthy as you think. Get the scoop on supplements, superfoods, and our bodies’ self-healing mechanism—information you need to make the most of your health and stop disease that is already present.

You can listen to this interview online here: http://www.thekathleenshow.com/2010/11/27/james-colquhoun/

From drugs, to film, to radio…Kathleen’s road to the microphone was anything but a straight path.

Kathleen Slattery-Moschkau is a mom, wife and former drug pusher (legally) turned filmmaker. At 35, with no prior filmmaking experience, she wrote, directed, and co-produced the independent feature film Side Effects (starring Katherine Heigl) as well as the award-winning documentary Money Talks: Profits Before Patient Safety. Both independent feature films have received international acclaim.

Kathleen has learned first hand how to rock the boat and shake things up.

Kathleen grew up in the small town of Ladysmith, Wisconsin. A collegiate racquetball player, she graduated with a Political Science degree from the University of Wisconsin. After college, Kathleen spent a decade working for the pharmaceutical industry as a drug sales representative. During this time, she documented the amusing and frightening incidents about the marketing tactics of Big Pharma. In an effort to raise public awareness, Kathleen wrote a screenplay based on these experiences and walked away from her pill pushing career.

When her LA agent wanted her to dumb down the script into a generic Hollywood story to make it more appealing to the studios, Kathleen decided to take a leap of faith and make the film herself. She raised the funding within a month, cast Katherine Heigl (Grey’s Anatomy, Knocked Up) as the lead, and filmed in less than 16 days in and around Madison, Wisconsin. The independent feature film Side Effects –Kathleen’s debut as a director–opened to unprecedented international press attention and has now been widely released on DVD by Warner Bros.

Because of questions posed by enthusiastic Side Effects audiences, Kathleen felt compelled to take a more comprehensive, academic approach to the topic of pharmaceutical marketing tactics for her second film, Money Talks: Profits Before Patient Safety. Deemed by the American Library Association as one of the most important films of 2008, Money Talks is an award-winning documentary that delves deeper into the issue and features interviews with investigative journalists and medical professionals from Harvard, Columbia and UCLA.

Recognizing a hunger for good information delivered in an entertaining way and the need for some estrogen on the airwaves, in the summer of 2006 Kathleen launched her weekly radio show, The Kathleen Show. The program focuses on living big, bold and healthy–encouraging listeners to say hell no to the status quo and features the country’s most sought after guests. The show has been heralded as a fun, informative, and welcome breath of fresh air in an arena dominated by negative political talk shows. In 2009, The Kathleen Show was named to the Frontier Fifty list by Talkers Magazine–deeming the show one of the top 50 radio programs in the country along with heavy hitters such as Rush Limbaugh, Sean Hannity, Dave Ramsey and Dr. Laura Schlessinger.

In 2008, Kathleen was selected by the prestigious MGH Institute of Health Professions, Inc. to produce a Continuing Medical Education documentary called PeRx: Prescribing Evidenced Based Therapies for use by medical professionals throughout the United States.

Seen by the media as an expert in her field, Kathleen’s credentials include interviews featured in The New York Times, USA Today, CNN, The Economist, Atlantic Monthly, Oprah Radio, British Medical Journal, The Lancet and Financial Times, as well as in The Associated Press, NPR and many other media outlets worldwide. She has also written for O, The Oprah Magazine and her show and commentary have become a weekly featured audio blog on The Huffington Post. Known for her warmth, humor and down-to-earth style, she has been invited to speak and consult across the country about her inspirational journey and on various health, wellness, business, film and women’s topics.

Kathleen lives in Madison, Wisconsin with her husband, two children, and various furry friends. When she’s not in the studio or feeding the clan, odds are she’s slapping on her running shoes or sweating her buns off at hot yoga.

You can follow the Kathleen Show online here: http://www.thekathleenshow.com/