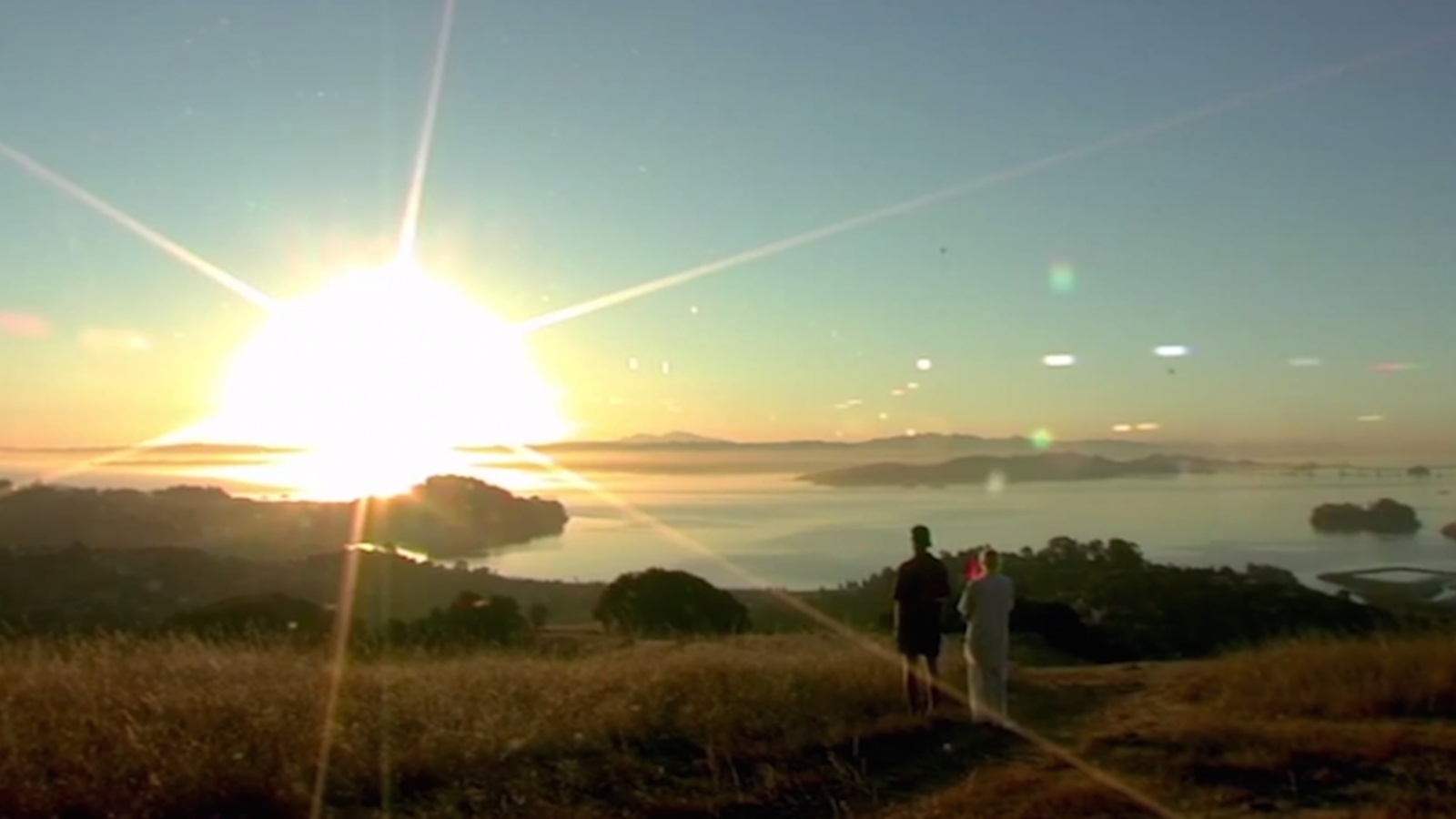 Fully Charged: Solar Power For The Body And Mind - Could This Be The Answer?

When it comes to health, Earth provides. But what if it is not just the planet we live on, but also the sun that is responsible for our wellbeing?

It is a recognized fact that without the sun, life would not exist as we know it. But have you ever considered whether the sun is capable of healing the body and providing us with the fuel necessary for survival?

It’s questions like these that are raised in our compelling FMTV Film Club movie this month – Peter Sorcher’s award-winning documentary, 'Eat The Sun'.

Addressing the untapped power of our natural world in the form of direct sunlight, this fascinating story addresses the ancient practice of sungazing (looking directly at the sun), revealing some very cool results.

Following a guy called Mason (once a highly accomplished athlete) on his sungazing journey of discovery, the film explores the physical and spiritual benefits acquired from the practice, with the idea that it is possible to become ‘solar-powered’.

To reach the summit of good health, with illness and disease a thing of the past.

Once an exclusive habit of the Inca, Aztec, Greek and Egyptian chiefs, the film examines sungazing as a source of natural healing and therapy, with reported benefits including better eyesight, enhanced vitality, weight loss, and even the need to consume food at all.

With interjections from scientists and doctors, the documentary offers a very rounded debate of the pros and cons of the practice, with a great deal of information, testimonials, and personal experiences included.

For example, the film profiles a 70-year-old Indian man who has not eaten for eight years as a result of sungazing, while further proof of the effects of sungazing is put forward by a lawyer, an ophthalmologist and a family, amongst other advocates.

As time goes on, even Mason is shown to find the effects of his own personal sungazing quest more forceful than he had ever imagined.

SO, is it possible that looking at the sun can affect us this way? I’ll let you decide. This movie certainly has me thinking about it in a new light.

AND what happens when Mason reaches his ultimate sungazing target? Does he reach the peak of optimal health as hoped? You’ll have to watch to find out …

This documentary had me on the edge of my seat to the end. Get ready to be inspired! You’ll never look at the sun the same way again.