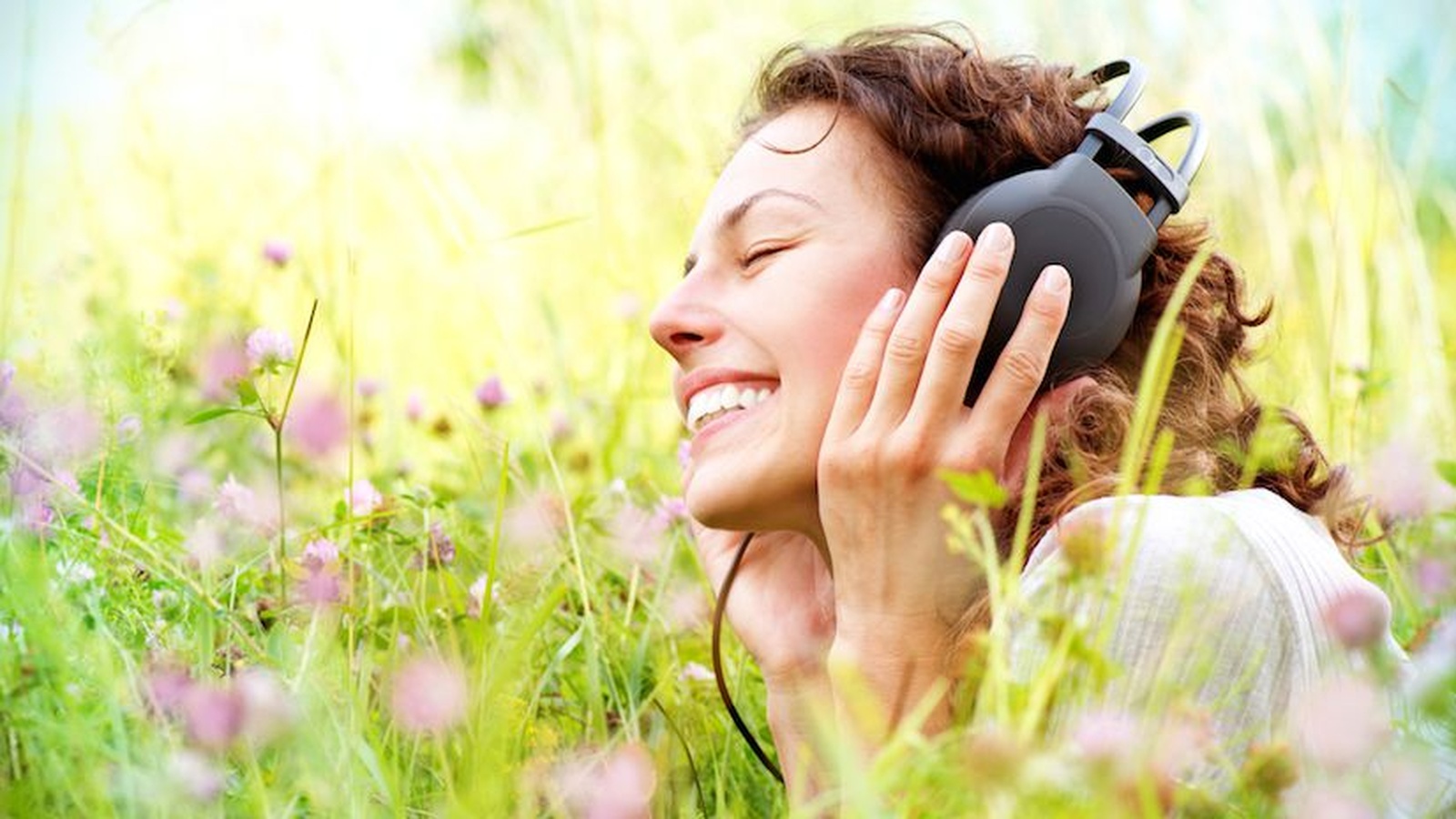 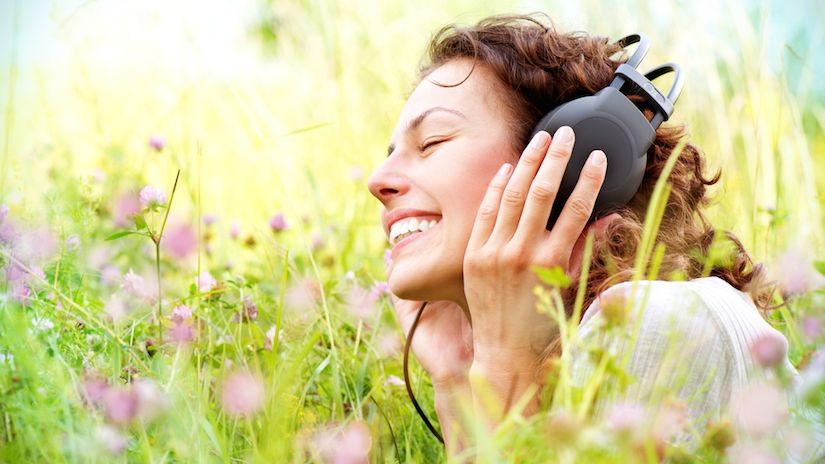 Scientists found that after listening to just 50 minutes of uplifting dance music, the levels of antibodies in volunteers' bodies increased. They also found that stress hormone levels, which can weaken the immune system, decreased after being exposed to the music.

Volunteers who played a percussion instrument along with the music also benefited from the immune boost. The researchers, from Sussex University and the Max Planck Institute in Leipzig, Germany, say their findings demonstrate how music could be used to help aid patients' recovery while in hospital.

In a separate, unpublished, study they also found that playing music while a patient was under anesthetic during an operation also helped to lower the levels of harmful stress hormones. Dr Ronny Enk, a neurocognition expert at the Max Planck Institute, who led the research, said: "We think the pleasant state that can be induced by music leads to special physiological changes which eventually lead to stress reduction or direct immune enhancement.

"Stress reduction probably plays an important role, but the stress reducing effect seems to be different for various types of music." The researchers tested 300 people, asking them to listen to 50 minutes of happy, joyful dance music or to a random collection of tones. They found that levels of cortisol, the stress hormone, decreased significantly in those listening to the dance music compared to the control group. After listening, the levels of the antibody immunoglobulin A, the immune system's first line of defence, were heightened.

The researchers did not test whether different types of music would have different affects, but other studies have shown that personal preference for music can also influence the stress reducing impact it can have. Dr Enk added: "We'd expect that different kinds of music might show different physiological and immunological effects. Not only the music itself is important but probably the personal appraisal of the listener will also be important.

We did not use relaxing music, but rather exciting music that were joyful dance tunes from different centuries." Listening to music in hospitals might show benefits for patients and may for example lead to shorter recovery times, but we are still to test this.