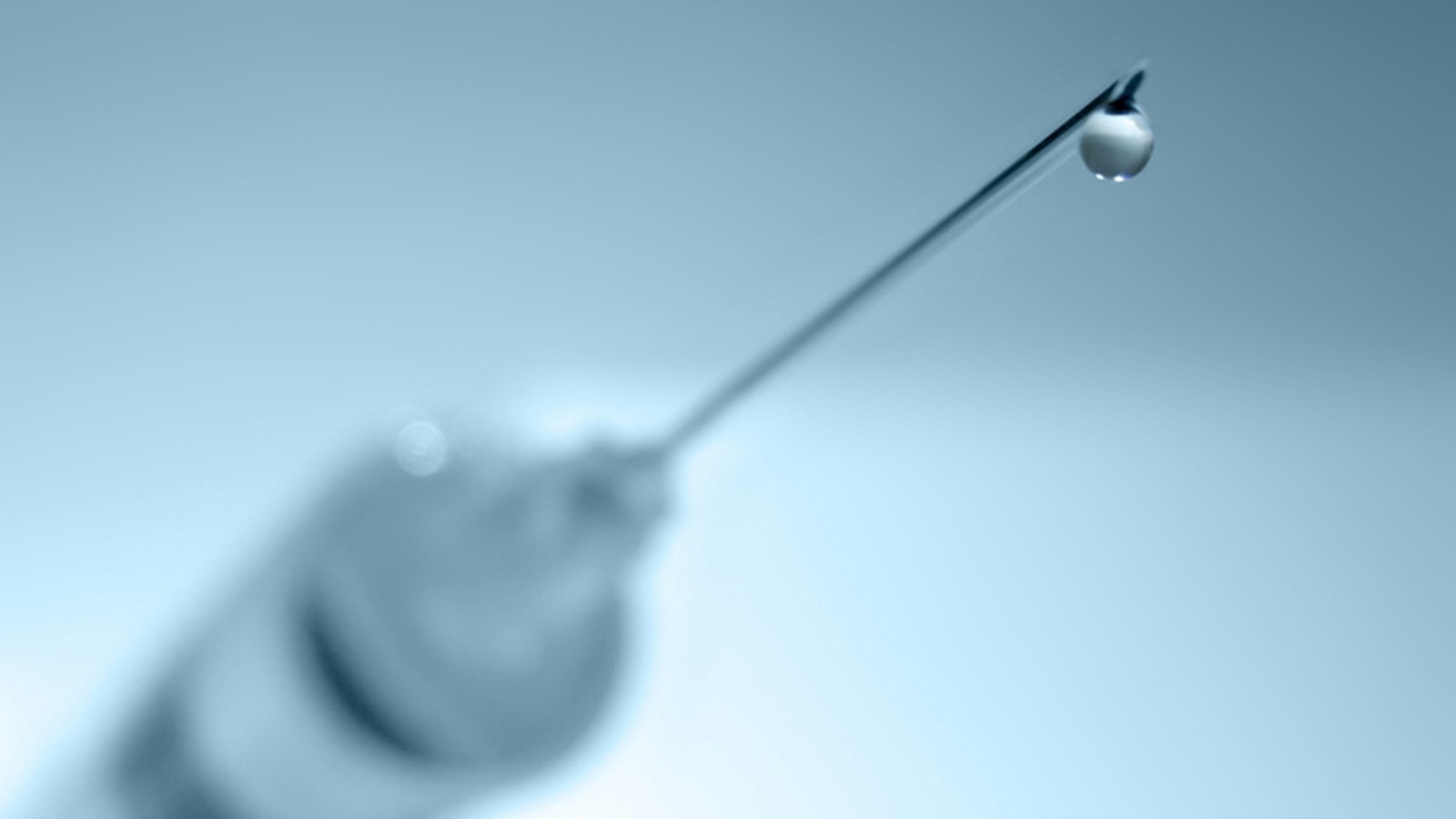 The Danger of Excessive Childhood Vaccinations

In 1976, children received 10 vaccines before attending school. Today they will receive over 36 injections. The American Academy of Pediatrics and the Center for Disease Control assured parents that it was safe to not only give these vaccines, but that they could be given at one time with complete safety. Is this true? Or are we being lied to on a grand scale?

The medical establishment has created a set of terms, which they use constantly to boost their egos and firm up their authority as the unique holders of medical wisdom -- the mantra is “evidence-based medicine€, as if everything outside their anointing touch is bogus and suspect.

A careful examination of many of the accepted treatments reveals that most have little or no scientific “evidence-based€ data to support it. One often repeated study found that almost 80 percent of medical practice had no scientific backing.

I find it interesting that there exist an incredible double standard when it comes to our evidence versus theirs. The proponents of vaccination safety can just say they are safe, without any supporting evidence what-so-ever, and it is to be accepted without question.

More often than not, they just completely ignore the evidence. This is despite the fact that we produce dozens or even hundreds of studies that not only demonstrate the link clinically and scientifically, but also clearly show the mechanism by which the damage is being done -- even on a molecular level. These include cell culture studies, mixed cell cultures, organotypic tissue studies, in vivo animal studies using multiple species and even human studies. To the defenders of vaccine safety -- our evidence is never sufficient and, if we face reality -- never will be.

This is an excerpt of an article by Russell L Blaylock, M.D. The full article can be found here

From the award-winning director of The Drugging of our Children, Gulf War Syndrome: Killing Our Own and AIDS Inc. - comes the latest film of critical social importance: Vaccine Nation. For most people, vaccinating themselves and their children seems like a good idea. Vaccines are safe, effective and are supposed to protect us against dangerous infectious diseases - Right? See for yourself why this statement may not be true... What you don’t know can harm you or kill you!