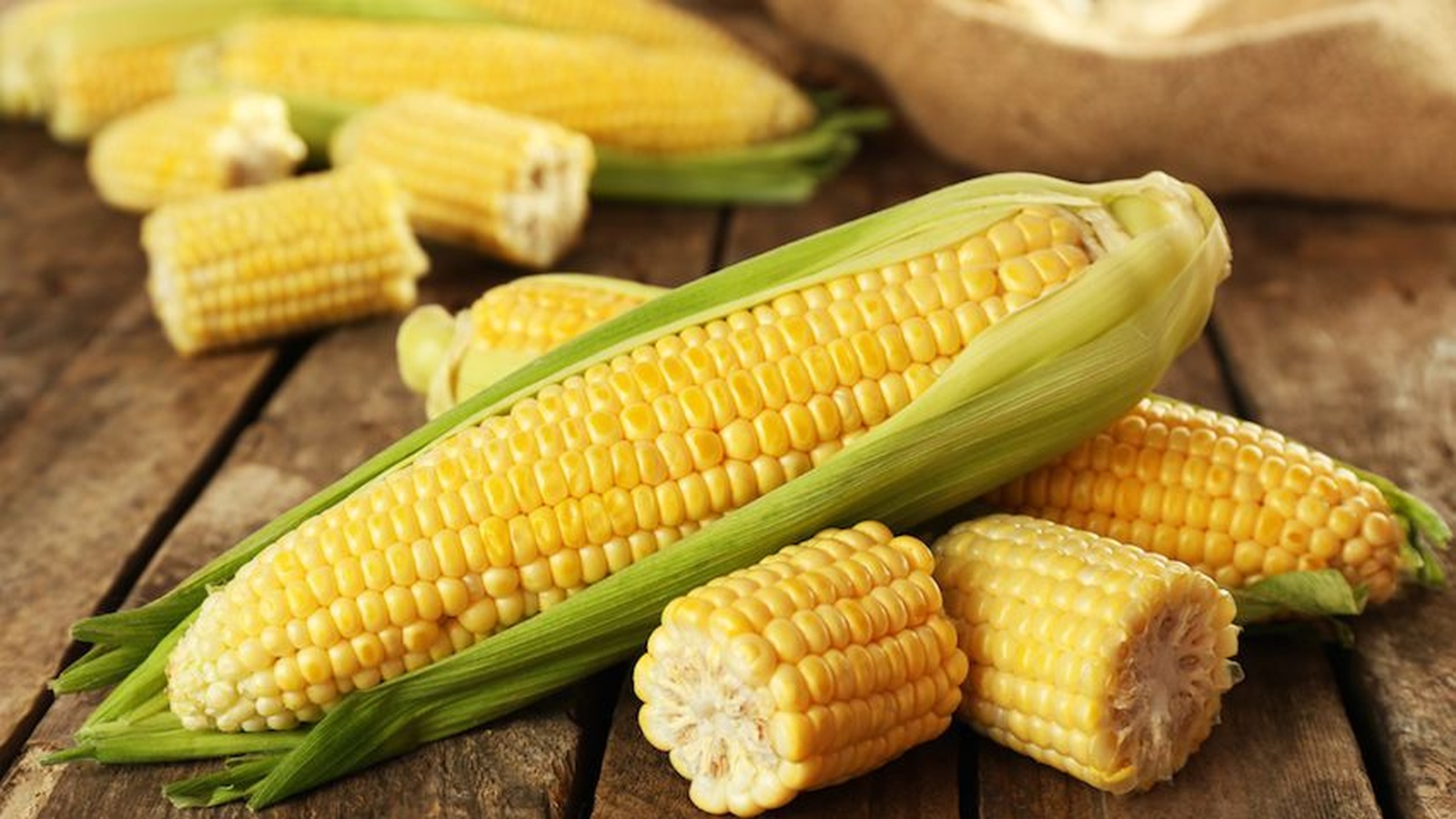 10 Most Common GMO Foods To Avoid

With the debate continuing to swirl around genetically modified foods (GMO's), consumers and shoppers are left confused about shopping for food and how to best feed their families.  While it may not be a possible to avoid GMO's completely, knowing the most common foods with GMO's may help navigate the grocery store aisles better.  Unfortunately, unless a food is now labeled organic or non-GMO verified, then chances are that it does contain genetically modified organisms.

Here are 10 of the most common genetically modified foods on our shelves today:

As of 2007, 91% of the soy planted in the United States is genetically modified, making soy the largest genetically modified food source in the US.  The US is also one of the largest exporters of soy.  Soy is used in many ways - from soybeans as a protein source to ingredients like soy lecithin and emulsifiers used to thicken and preserve food and soybean oil for cooking. The health benefits of soy continue to be debated, but the best soy is again labeled clearly that it is organic and is fermented. Choose soy foods like tempeh or tofu and read your edamame labels carefully.

Rice has also been subject to genetic modification, with a variety of different genes overexpressed - some with the intent to make up for nutritional deficiencies.  Some varieties include overexpression of genes to increase the iron content of rice while golden rice contains added vitamin A to address this micronutrient deficiency through Africa and Asia.  The US again leads efforts on bio-engineered rice.

Genetically modified tomatoes were the first GMO food to hit the market in the early '90s. These tomatoes did well initially but did not flourish as well as was hoped.  There are continued efforts to hybridize tomatoes, but currently, very few tomatoes are genetically modified compared to just a decade ago.

Genetically modified potatoes hit the market in 2015, with the Russet and Atlantic potatoes produced by Simplot the most commonly available varieties.  Many food manufacturers are not using GMO potatoes, including Con Agra and McCain.  Pick your potatoes wisely, and look for supplier information from your local grocery store.

Almost 93% of canola oil from canola seeds is genetically modified.  Canola oil is derived from the rapeseed plant, a plant whose health benefits are contested.  Canola oil is a processed oil, going through multiple steps to be shelf stable. It is an oil that can easily become rancid, attracting mold when in baked and processed goods.  Avoid canola oil and opt for healthier cooking oils like olive, grapeseed or coconut instead.

Dairy from cows injected with r-BGH,  a compound that increases growth hormone in cows, has been shown to be associated with a higher risk of cancers and fraternal twin births than non r-BGH cows.  Many schools are trying to pull away from r-BGH milk, while as parents, the best we can do is to continue reading labels.  Companies like Organic Valley offer non-GMO dairy options.

I was disappointed to learn that papaya is genetically modified.  Genetically modified papaya trees were introduced to Hawaii in 1999. This healthy fruit also needs to be screened in grocery stores for appropriate labeling and sourcing.

There are three main types of genetically modified squash produced by Monsanto's brand Seminis. These include yellow crookneck squash, yellow straightneck squash, and green zucchini.  There are non-GMO varieties of squash available as well.

Did you know about these 10 foods? 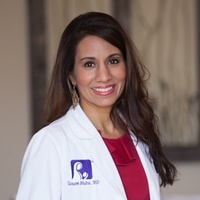 Dr. Tasneem Bhatia, MD, is a board-certified physician, specializing in integrative and emergency medicine, pediatrics and prevention, with expertise in women’s health, weight-loss and nutrition. She is the founder of the Atlanta Center for Holistic …