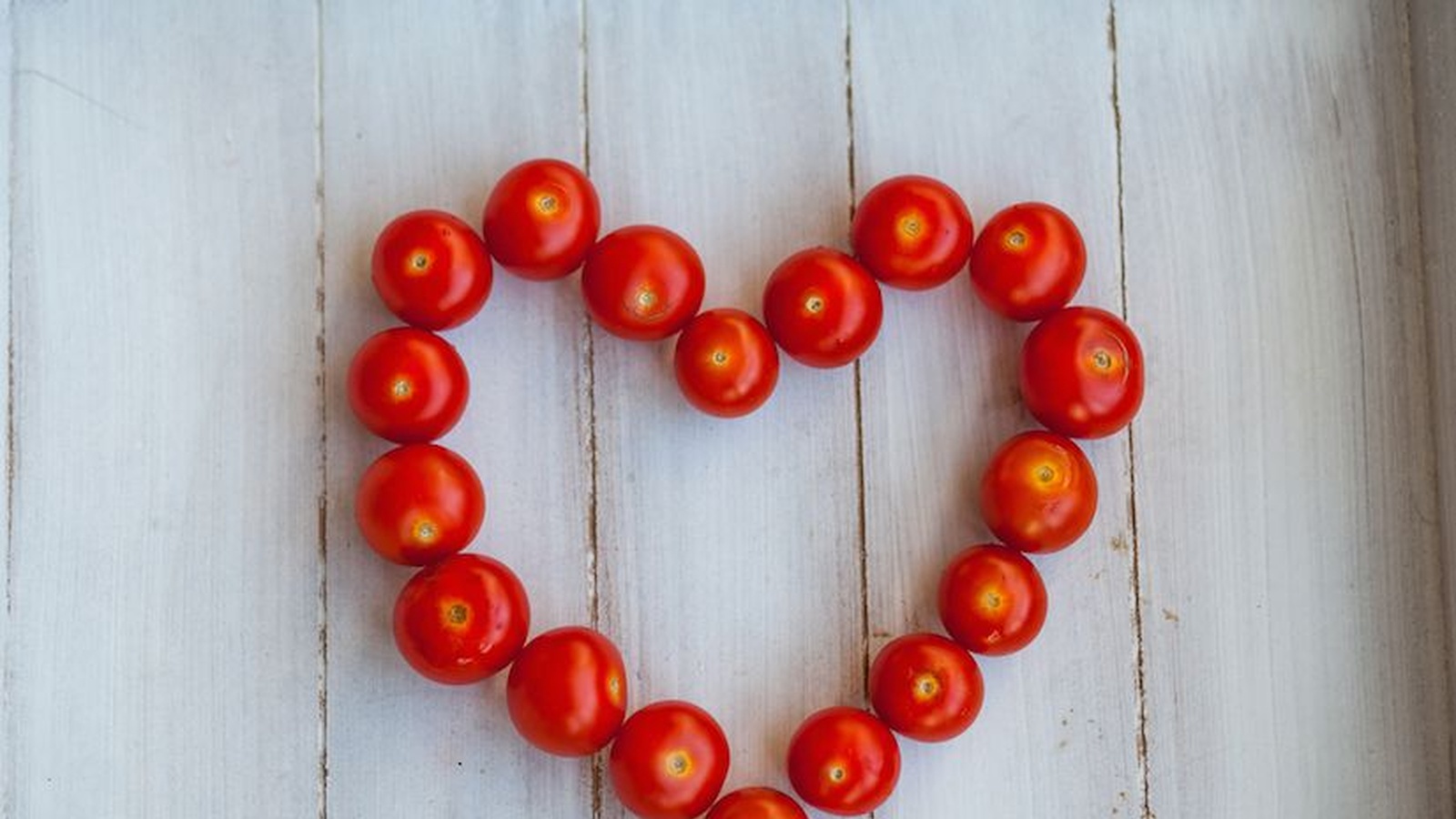 Cholesterol: The Good, The Bad, And The Ugly

It is difficult to imagine that a pharmaceutical approach to lowering cholesterol could have a downside. After all, cholesterol is associated to so many health issues, right? Or so it seems.

In light of the Free Worldwide Screening of $tatin Nation this Friday 28 - Sunday 30 August, we are revealing some of the great cholesterol myths!

Yes, cholesterol is indeed good for you.

Over the last 40 years, numerous studies have shown that people with high cholesterol live the longest. It was previously thought that the connection between high cholesterol and longevity was only seen in the elderly, however, more recent studies from Japan and Korea have confirmed that the correlation exists for middle-aged people as well.

New research, led by the University of California, has confirmed that derivatives of cholesterol play an important role in the immune system and could protect humans from a wide range of viruses, such as: Ebola, Rift Valley Fever, Nipah, and other deadly pathogens.
When the immune system is first exposed to a new pathogen, it develops (through the production of memory cells) the ability to recognise the invader when it next enters the body. This ‘memory’ of the immune system is provided by a clustering of T-cell receptors and cholesterol plays a key part in this process.

Cholesterol is the building block for making Vitamin D, all of the steroidal hormones, and bile acids for digestion. And a large part of our body’s cell membranes are also made up of cholesterol (which along with saturated fats provides the structural rigidity the cells need in order to work properly).

HDLs and LDLs are lipoproteins - bundles of molecules that contain not only cholesterol but also vitamin E, beta-Carotene, proteins, and other essential nutrients such as coenzymeQ10.

HDLs and LDLs are the transport mechanism that allows the body to send essential nutrients to where they are needed in the body. The exact same cholesterol molecule is found in HDLs and LDLs. And in fact, a large study published in the American Heart Journal in 2009 found that people who suffered a heart attack actually had low levels of so called bad cholesterol, not high levels.

Actually cholesterol is never ugly - as we have seen, it is an essential life-supporting nutrient. The only thing that’s ugly is the tactics used by the pharmaceutical industry and their supporters to demonise cholesterol. A huge industry has grown off the back of the false idea that cholesterol causes heart disease. This cholesterol-lowering industry has been estimated to be worth almost 30 billion dollars annually.

Pharmaceutical companies are continuing to market the idea that cholesterol causes heart disease. The antidote to this is information, and the ability to make informed decisions about our own health. 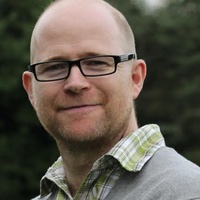 For the last eight years Justin has been working to expose the myths about cholesterol, heart disease, and statin medications. He first became aware of these issues while working as a personal trainer, sports massage …