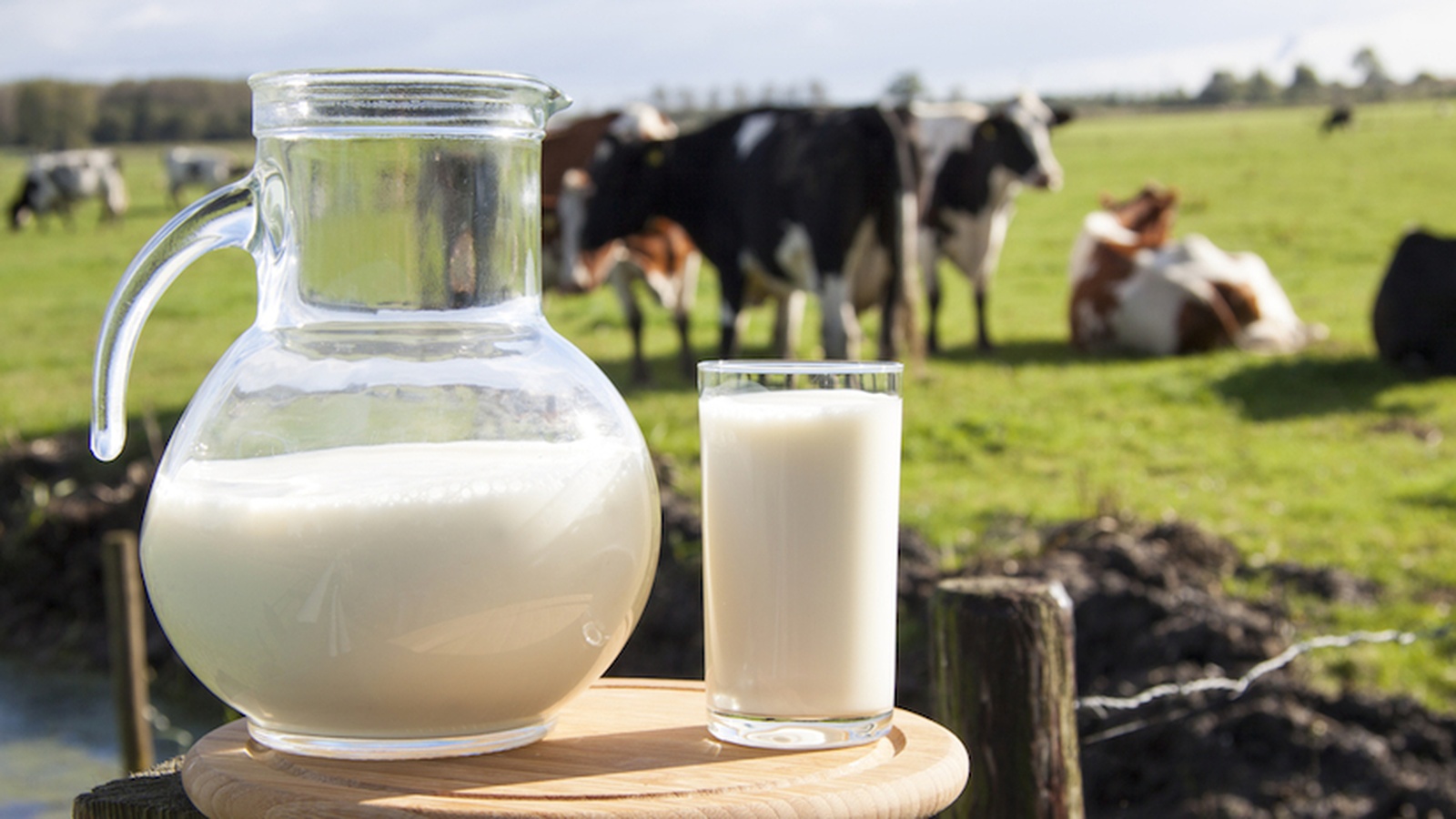 How Many Pus Cells Are In Your Milk 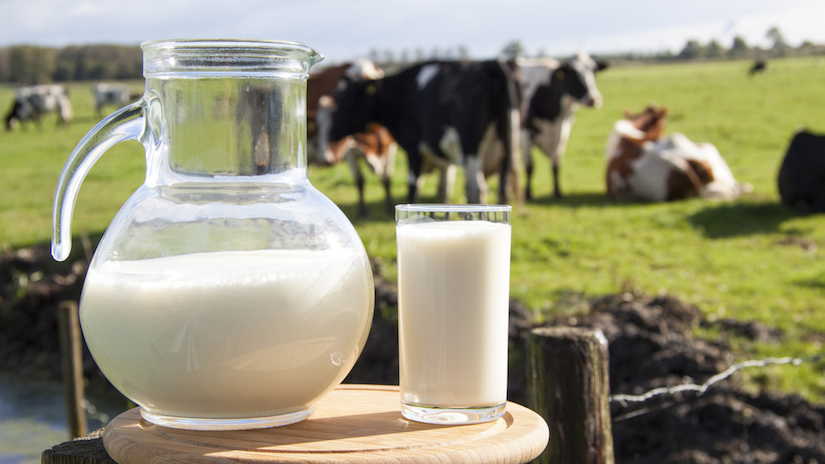 Would you feed your child milk if you knew that a glass contained 500 pus cells? 100? 50? Most people answer that they would not accept milk with any pus in it at all for their own children.

We see all kinds of ads, and your pediatrician confirms, that milk is an important nutrient that kids need to grow up and build a strong and healthy body. The well advertised "milk moustache" ad claims that "Milk Does a Body Good." However in the April 10, 2004 issue of Hoard's Dairyman, the National Dairy Farm Magazine, there are reports of the number of pus cells in Californian milk. Pus cells you ask?

It turns out that standard dairy cows are medicated with recombinant bovine growth hormone (rBGH) to stimulate a much higher than normal milk production. This causes severe stress that results in mastitis, an infection of the udders of sick and stressed cows. This infection is, of course, treated with antibiotics, helping to breed more antibiotic resistant organisms. It is literally unbelievable that one liter (a little over a quart) of Californian milk contained 298 million pus cells in 2003, 11 million more pus cells than it contained in 2002.

You might console yourself by saying "but milk is pasteurized. Surely the cells are cleared!" No, they are not cleared, they are only heated. So your kids drink dead pus cells. There is a slight consolation: some other states' milk contains a much higher pus cell count than California's. Alabama's has an average of 444 million cells; Nevada's has less: ‘only' 443 million; while Florida's milk has the highest count: 548 million pus cells per liter, or nearly 130 million per 8-oz glass. Even that is well below the USDA's allowable U.S. standard of 750 million pus cells per liter, above which milk must be consumed in the state in which it is produced!

Most of the top executives in the USDA come straight out of the cattle industry, and return to lucrative jobs in that industry after their stint in the USDA where they make regulatory rulings favorable to cattlemen, instead of protecting the consumers who pay their salary. So what can you drink instead of milk?

How about fresh carrot juice. Freshly pressed carrot juice from organic carrots contains adequate protein, minerals and necessary nutrients to nourish the body better than milk was ever able to do. At the same time it builds up the immune system and helps the kids to avoid colds and flu. A little centrifugal juicer and some organic carrots will do the trick. And the kids will probably enjoy pressing their juice!

This article was written by Charlotte Gerson of the Gerson Institute as seen in ‘Food Matters'.