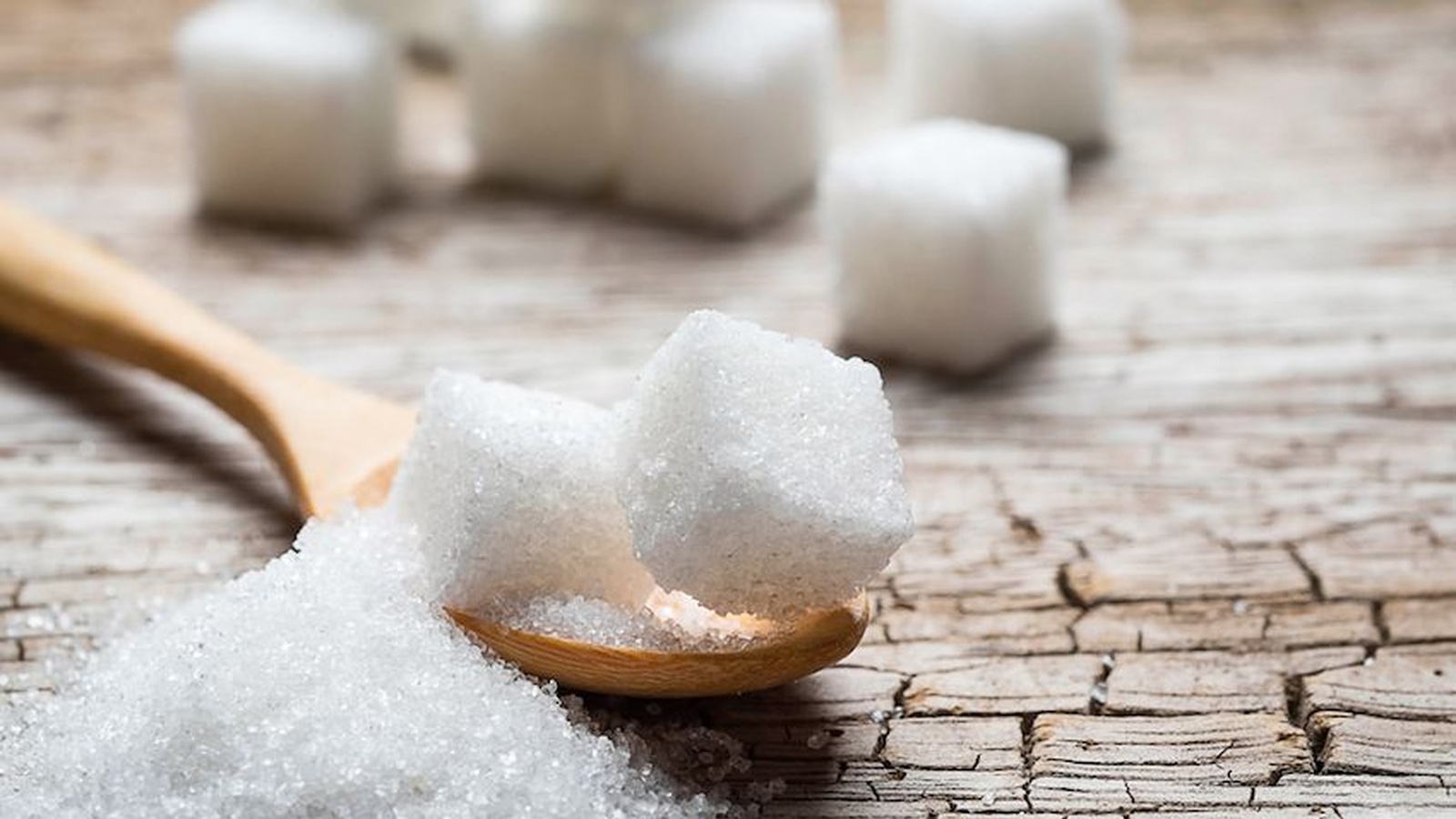 Study Links Sugar To Cancer: How To Reduce Your Risk

We discovered this article today on Fox News and just had to share! This new research has only been tested on mice, but it's a strong indication that sugar, especially the processed varieties, need to be kept to a minimum in our daily diets!  See the full article below:

A new study from the University of Texas MD Anderson Cancer Centre reveals diets that are high in sugar are a major risk factor for certain types of cancers, especially breast cancer.

In the study, researchers gave mice fructose and sucrose in amounts similar to what someone who follows a Western diet would consume. They studied mice that were genetically modified for breast cancer research and then placed them into four different groups.Each group was fed a different diet with various amounts of sugar until the mice were about 6 months old.

After six months, results showed that a diet consisting of sugar levels similar to the typical Western diet caused an increase in tumor growth as well as the spread of lung cancer. Among the mice on a sucrose-enriched diet, 50 to 58 percent had developed mammary tumors, while only 30 percent of the mice on a non-sugar starch-based diet had developed measurable tumors.

Researchers concluded that it is how sugar affects the inflammatory pathway that fuels cancer growth.

"We determined that it was specifically fructose, in table sugar and high-fructose corn syrup, ubiquitous within our food system, which was responsible for facilitating lung metastasis and 12-HETE production in breast tumors,” said study author Lorenzo Cohen, a professor of palliative rehabilitation and integrative medicine at the University of Texas.

Study authors investigated the mechanisms that may be involved in the growth and spread of tumors in the mice on the sugar diets. They found that sugar increases the growth of an enzyme called 12-LOX and a fatty acid called 12-HETE in breast cancer cells. They also found that fructose increased the risk of the production of 12-HETE in breast tumors as well as the spread of cancer to the lungs.

Normal cells require sugar, which produces insulin. However, when there is too much sugar in the pancreas, it becomes exhausted. This can lead to insulin resistance, which is also known as diabetes. With regards to cancer, there is not much evidence that sugar causes cancer. But what has been found is a strong association between the two. Cancer cells have receptors called insulin growth factors, which cancer cells can use to spread cancer. Excess sugar goes to the liver, which is then metabolized. When there is an overload of sugar in the liver, it is concerted to fat. This causes a buildup of belly fat and cytokines, which can increase your risk for cancer.

It is important to be able to spot the hidden sugars in food, as this is where many people don’t realize their dietary mistakes lie. Sugar isn’t just found within “sugar” on a food label. Sugar can be within a number of other ingredients such as fructose, lactose, sucrose, maltose, glucose, and dextrose. While it is unlikely you’ll be able to completely avoid sugar, it is possible to choose healthier, natural sugars such as agave nectar and honey. Artificial sweeteners should be avoided.

The main sugar culprit is fructose, or high fructose corn syrup (HFCS). When we consume sugar, the reward center in the brain is activated. Over time, we build a tolerance for sugar and, in turn, crave it more. Food companies use HFCS in many foods labeled as “low-fat” to make up for the lack of taste due to less fat. However, this is not a healthy alternative.

High amounts of sugar can also lead to diabetes. The signs and symptoms of diabetes include increased thirst, increased hunger, frequent urination or urine infections, unexplained weight loss, fatigue, blurred vision, and headaches. Tests for diabetes include A1C and fasting blood sugar test. A1C should be less than 6%. A fasting blood sugar level less than 100 mg/dL is normal, 100 to 125 is prediabetes, and 126 or higher means diabetes.

Overall, there is room for sugar in a balanced diet when consumed in small amounts. If you find yourself craving sugar, it is better to satisfy that craving with naturally sweet fruits as opposed to processed foods. This way, you can get your sugar fix while getting the nutrients your body needs to ward off diseases like cancer.