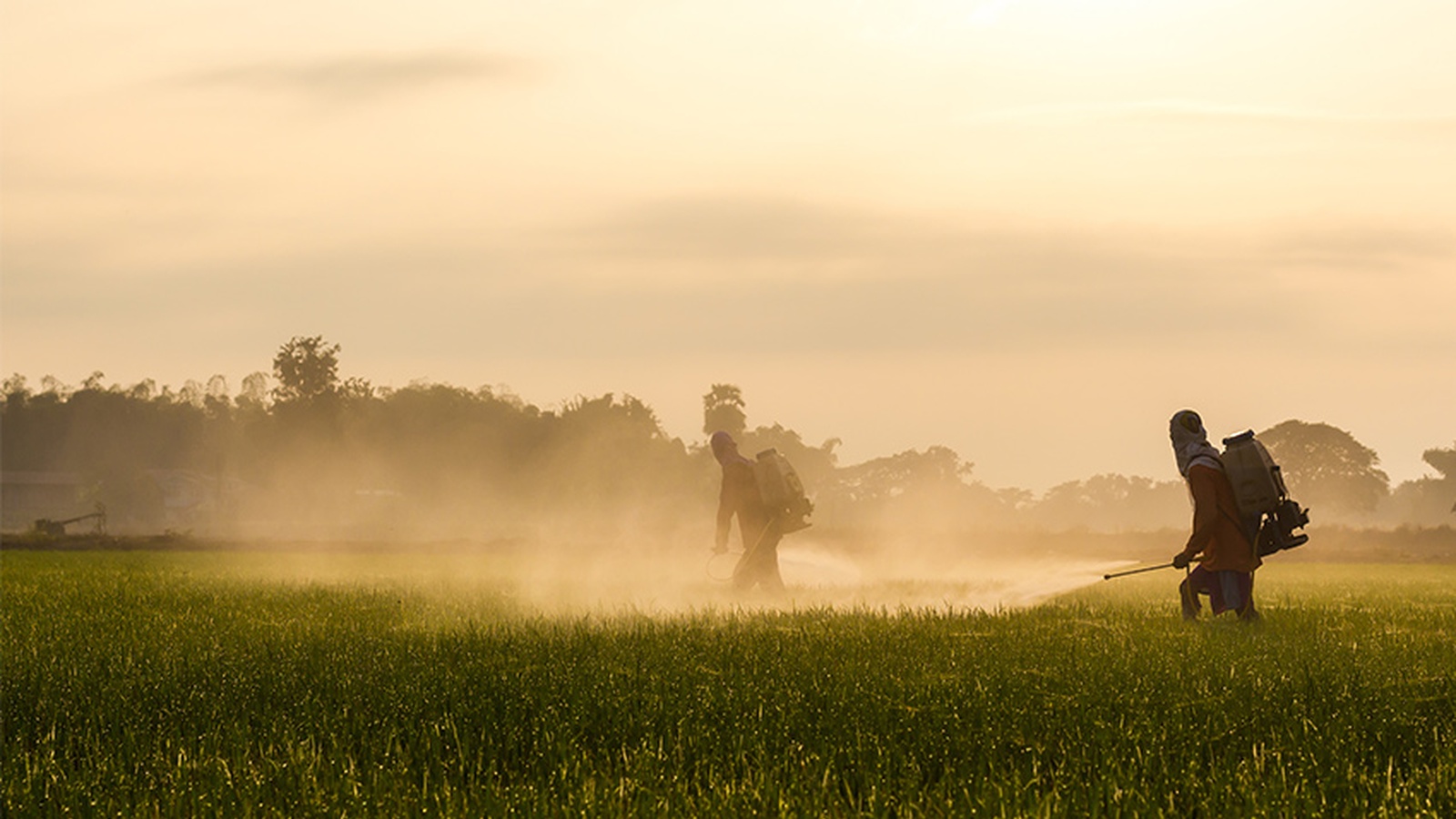 The Evolving Circle of Poison

The newly-released documentary, Circle of Poison, explores the idea first coined in the 1981 book of the same name: once a pesticide is banned in the United States for its dangerous health and environmental effects, companies are still permitted to manufacture it for export only.  These toxic pesticides then circulate the globe and come back to the US as residues on imported food.

Since the film's release and Trump's election, reporting has increased on issues related to the circle of poison.  For example, the New York Times did an extensive report about a pesticide that is banned in Britain, but still manufactured for export to countries including the U.S. The circle of poison has taken new forms across the globe, and there are three recent developments in particular that should make every citizen of the U.S. and the planet seriously concerned:

In one of his first acts as the head of the Environmental Protection Agency, Scott Pruitt rejected a petition filed ten years ago to ban all uses of the toxic pesticide chlorpyrifos.  Under the Obama administration, EPA scientists had concluded that exposure to chlorpyrifos could potentially have significant health consequences and concluded that the chemical should be banned.  Speaking to the New York Times about Pruitt's decision, the former head of the EPA chemical safety unit stated: “They are ignoring the science that is pretty solid."  He added "that he believed the ruling would put farm workers and exposed children at unnecessary risk."

2) DOW Chemical, the company that sells the pesticide, donated $1 million to underwrite Trump’s inaugural festivities and its CEO is a close advisor to Trump.

DOW Chemical sells approximately 5 million pounds of chlorpyrifos in the United States every year, and it is one of the most widely-used pesticides in the United States.  It was originally derived from a nerve gas developed by Nazi Germany and environmental organizations have been raising concerns about its safety for years.  Dow Chemical's C.E.O., Andrew Liveris, is reportedly good friends with Donald Trump, and his company spent $13.6 million on lobbying last year.  Unsurprisingly, DOW also donated $1 million for Trump's inaugural festivities and is seemingly already being rewarded by the EPA's decision to not ban chlorpyrifos.

3) Chlorpyrifos is just the tip of the iceberg.

Americans no longer have to wait for chlorpyrifos to get banned in the U.S. to return as part of the traditional circle of poison.  For now, it is here to stay for both domestic use and export.  However, new documents from the EPA show that this story is much larger than chlorpyrifos, as the Trump administration is planning major cuts to the agency responsible for regulating pesticides.  Pruitt's EPA plans to lay off 25% of its staff and get rid of over 50 programs, including pesticide safety.  The Washington Post reported that "a program to teach and monitor the proper handling of pesticides would be nearly eliminated."

It is becoming clear that the pesticide industry will likely have unprecedented influence over the Trump administration.  In the case of chlorpyrifos, a company whose CEO is a friend and close advisor to President Trump successfully pressured the new White House and EPA “to set aside” the results of an extensive government study conducted under the Obama administration.  While Republicans across the country may be celebrating Trump's promise of less regulation, it's this kind of lobbying to block and weaken regulations that created the circle of poison in the first place. 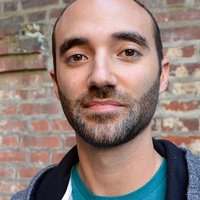 Evan is an attorney turned filmmaker from Louisville, Kentucky. He is currently the Policy Director of the Public Participation Project, working to strengthen First Amendment rights for filmmakers, journalists, and activists across the country.