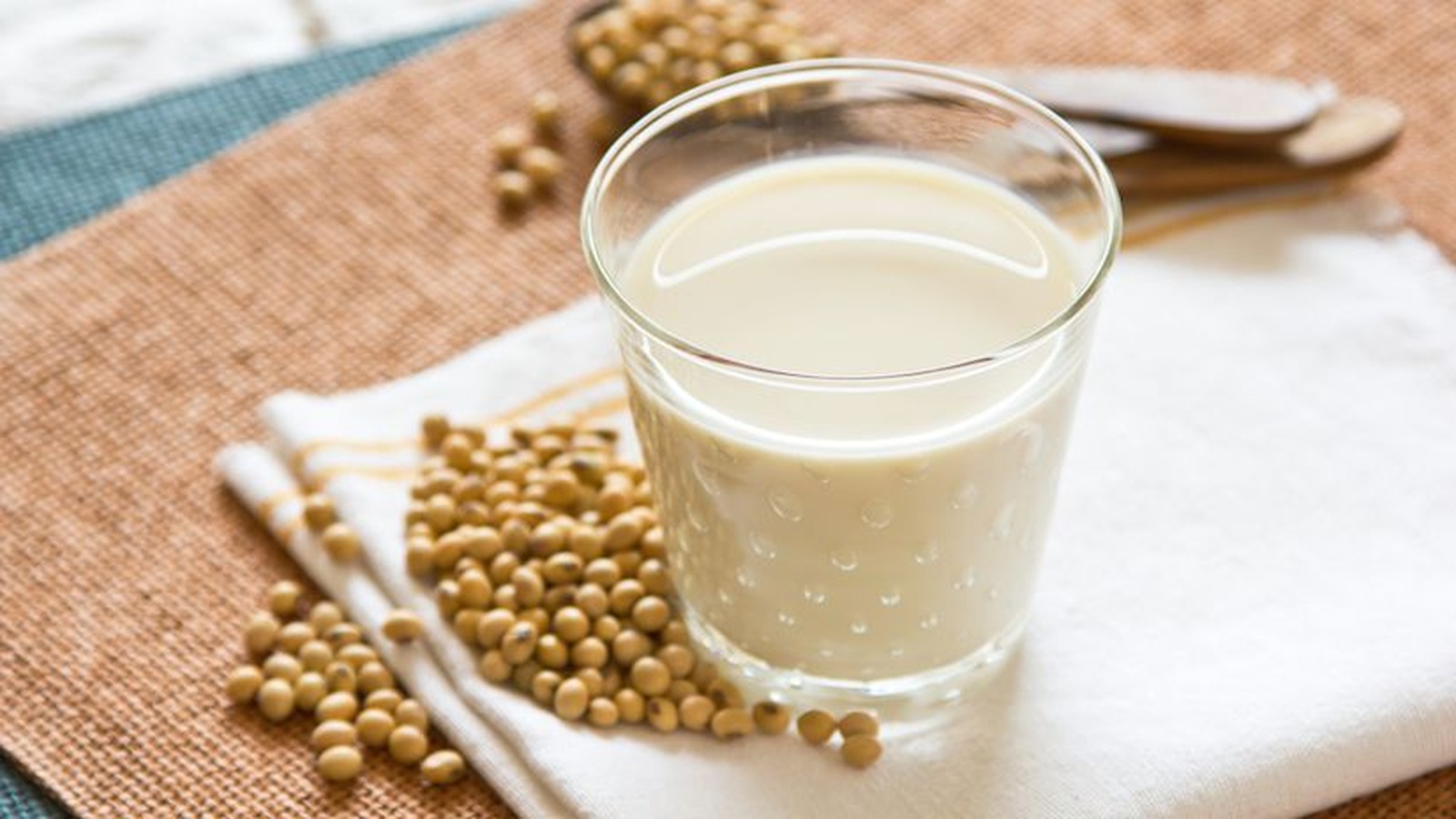 To Soy Or Not To Soy?

Almost everybody these days has an opinion about soy. One person touts soy’s incredible health properties and phytonutrients, while an­other indicates that soy is harmful to your health. What’s a person to believe? When it comes to soy, I think it’s important to weigh several factors before deciding if soy is right or wrong for your body, particu­larly since the issues may be different for different people’s bodies.

Soybeans have been eaten as part of Asian diets for thousands of years. However, most writers overstate the role of soy in the Asian diet, claiming that Asians eat far more soy products than they actually do.

In more recent years, large corporations began growing and harvest­ing soybean crops for large-scale food manufacturing. In doing so, many companies have adopted unsustainable practices such as using genetically modified soybeans, spraying plants with harmful pesticides, and even chopping down precious forest areas to maximize their profits. These types of practices not only cause widespread planetary destruction, they pose a threat to the health of people as well.

The use of toxic pesticides, many of which are known neurotoxins—they damage the brain and nervous system—is a dangerous practice no matter the food crop being sprayed. As for genetically modified (GM) foods, research is increasingly linking their consumption to serious health concerns—again, whether the crop is soy, wheat, corn, canola, or any other type.

Additionally, inadequate long-term research has been conducted on the effects of consuming GM foods; however, since 75 percent of foods found in your grocery store have been genetically modified, I truly believe that we are participating in a wide-scale uncontrolled experiment. And the effects may be seen in the skyrocketing incidence of disease. While there are certainly other factors at play with the disease statistics we are experiencing at this time in our history, over time I am confident that genetically modified foods, including GM soy and soy products, are at least playing a role in our rapidly increasing rates of heart disease, diabetes, arthritis, and cancer, as well as many other illnesses.  But, many of these issues are industrial farming practices and government policy issues rather than the fault of the humble bean.

Another part of the love-hate relationship with soy is its high phy­toestrogen content. Phytoestrogens are natural plant hormones that mimic estrogen in our bodies. For some people these estrogens may help balance their hormones, particularly during the menopausal years for women who may be deficient in estrogens. However, these estrogens may throw off the hormonal balance for other people.

At a time when our bodies are forced to deal with excessive toxins and pollutants, soy phytoestrogens may play a beneficial role too. They attach to estrogen receptor sites in the body, blocking the ability of harmful xenoestrogens to bind to these sites. Xenoestrogens are chemical estrogen mimickers that are found in many foods, plastic substances, and household items and are known to cause serious hormonal imbalances. You may have heard about bisphenol A (BPA) and its worrisome prevalence in the manufacture of plastic water and beverage bottles, as well as in other consumer products. BPA is just one type of damaging xenoestrogen to which we are exposed.

People with low thyroid functioning need to limit their soy consumption since soy contains substances called goitrogens which can slow the production and/or release of thyroid hormones in the body. Most people with hypothyroidism, as this common condition is called, can tolerate up to about 1 cup of organic soy milk daily without negative consequences on hormone production. But it’s best to consult with your doctor or natural health practitioner if you have any concerns about eating soy products.

"Fermented soy products are actually the easiest to digest and the best tolerated by people..."

If you choose to eat soy, it’s best to choose non-genetically modified, unsprayed, sustainably harvested organic soybeans, free of sugar, artificial sweeteners, or other additives and in their most nutritions fermented form.

Whichever side of the debate you’re on, it’s also wise to remember the old adage “one person’s food is another’s poison.” Soy can be beneficial for some and harmful for others.

What soy do you consume or avoid? Share your thoughts below...