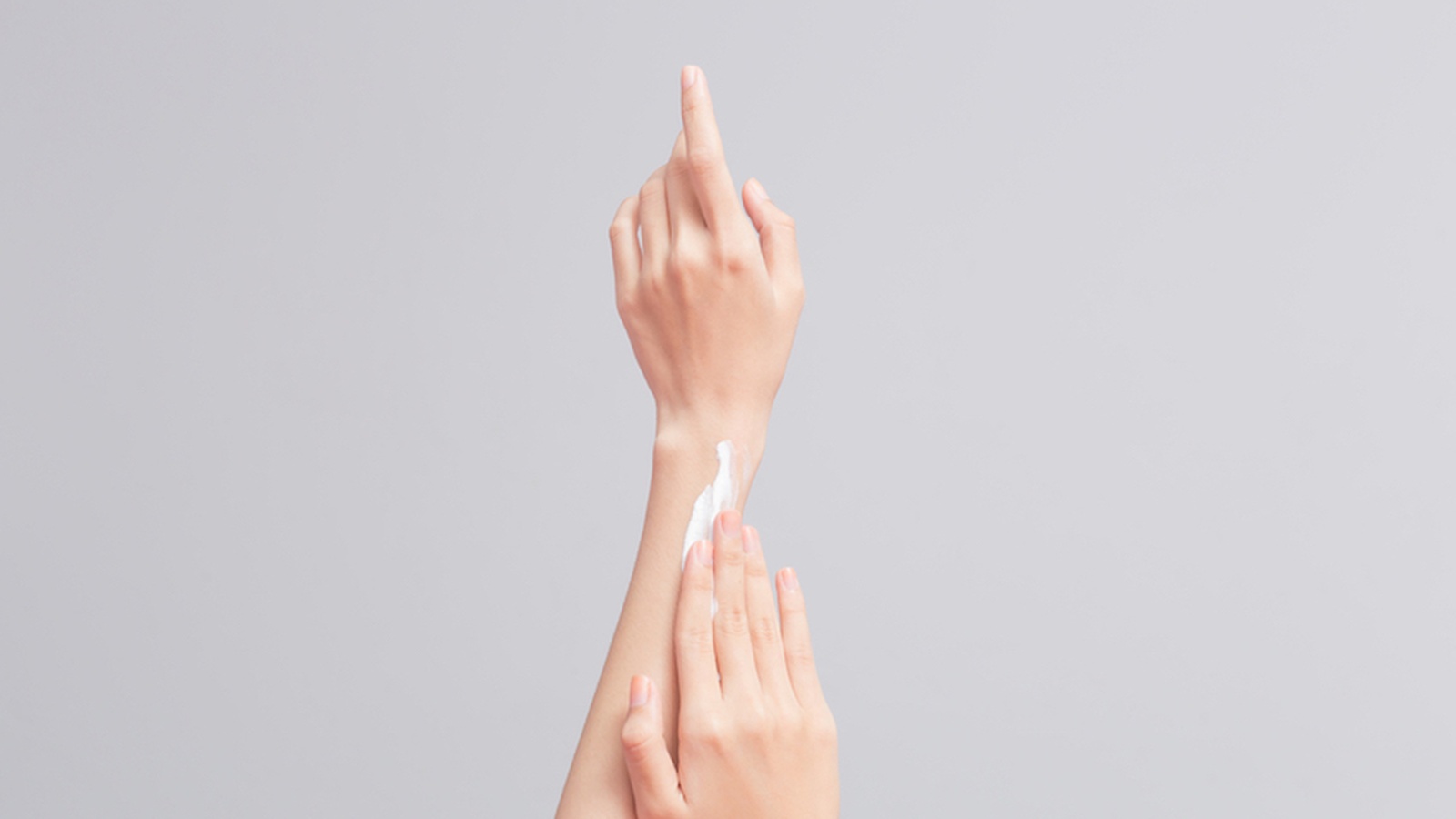 5 Endocrine Disrupting Chemicals You Should Avoid

If you knew you were applying chemicals to your body that was interfering with your hormones, would you continue to do so? Highly likely the answer is a resounding "NO"!

EDC’s are also referred to as "gender benders” and for good reason. They’re a class of synthetic chemicals and in some cases naturally occurring like those found in soy products.

These pesky chemicals are commonly found in personal care products and they’re sometimes invisible – (not listed on the label). An issue with EDC is they’re so minuscule in comparison to your whole organism they may appear harmless but they don’t just disappear, they bioaccumulate in your body.

Your endocrine system is the body's network of glands that produce more than 50 different hormones that maintain and regulate basic bodily functions. These important chemical messengers travel throughout your body coordinating complex processes like growth, metabolism, and fertility.

They can influence the function of your immune system, and even alter behavior. The brain signals when it’s time for the glands to release hormones directly into the bloodstream, but endocrine-disrupting chemicals interfere with this process.

Our bodies are assaulted daily by estrogenic chemicals. When they’re absorbed, ingested or inhaled, these specific chemical substances can mimic, modify, replicate, release and send false signals to your body’s hormone receptor cells – signals that aren’t commanded by the brain. Others can block the action of natural hormones, preventing them from binding to their receptor cells, making them ineffectual. They can also alter the amount of hormone synthesized and interfere with the production, elimination, and metabolism of your naturally occurring hormones.

The impact of exposure to endocrine disruptors on a developing embryo or a baby through the placenta or breast milk is of major concern. The WHO states: "Pregnant mothers and children are the most vulnerable populations to be affected by developmental exposures, and the effect of exposures to EDCs may not become evident until later in life.

Research also shows that it may increase the susceptibility to non-communicable diseases.” General conclusions from the WHO’s report State of the Science of Endocrine Disrupting Chemicals 2012, remark that:"...humans and wildlife are exposed to complex mixtures of EDCs…. there are no data showing how exposure to mixtures of virtually hundreds of EDCs at low concentrations will affect human and wildlife health. However, animal studies show that exposures to mixtures of EDCs produce additive effects. These additive effects occur even when each chemical is present at low levels not shown to produce effects individually. This means that many chemicals, each at levels without individual effect, could act together to cause health problems." Below are 5 of the worst EDC’s to be avoided.

5 OF THE WORST EDC OFFENDERS

Is an endocrine disrupting chemical frequently used as a preservative, antiseptic and disinfectant and commonly found in hair dyes as well as topical treatments for acne, seborrheic dermatitis, eczema, psoriasis, corns, and warts. Ironically, it’s a known skin irritant. Hairstylists and colorists who breathe in the fumes of this chemical daily are the most vulnerable.

A sunscreen agent and ultraviolet light absorber which is used to protect other chemicals (and skin) from UV light. It’s found in sunscreen, moisturizer, nail polish, foundations, shampoo and conditioner, and lip products. It’s readily absorbed by the body and has been found in human breast milk. It’s toxic to coral reefs, causing DNA damage and bleaching and is currently being banned and restricted for use for a good reason, it is a potentially harmful cosmetic chemical.

Triclosan and triclocarban are active ingredients, preservatives, and antibacterial agents found in antiperspirants, antibacterial soaps, hand wash, mouthwash and toothpaste. Tests on mammals and other animals have shown a variety of hormonal and endocrine disruptive effects. It has been found in umbilical cords and in the breast milk of 60% of women tested.

It bioaccumulates in the environment and has been linked to allergies, asthma, and eczema. There are also concerns that in its role as an antibacterial agent, it may contribute to antibiotic resistance in treating infectious diseases and it has also been implicated in autoimmune diseases. This harmful cosmetic compound can interact with chlorine in tap water and degrades in the presence of sunlight to produce chloroform.

By now we all know about the dangers of BPA Bisphenol-A (BPA) found in the lining of aluminum cans, plastic bottles, and toys but what you may not know is that there are other types of phthalates and they’re not listed on any labels.

Most commonly found are Diethyl phthalate (DEP) that is used as a solvent in nail polish, fragrances and perfumes - and they’re applied to the glands on your neck. I am sure your mother didn’t warn you! Amp up your detox regime and ditch the candles and fake smells throughout your home.

These preservatives have a bad reputation and for good reason. They can mimic estrogen and have been found in human breast cancer tissue. Avoiding parabens in cosmetics is a good idea if you value your health.

The team at Mukti Organics is a family business on the Sunshine Coast, Queensland, create beautiful certified organic skin care products using some of Australia's best ingredients! They have shared a special discount code for 20% off any order for our Food Matters Community. You can check them out here and use the code 'foodmatters' at checkout.

Want to learn more about what to look out for in the beauty industry? Head here to read our full skincare buying guide. 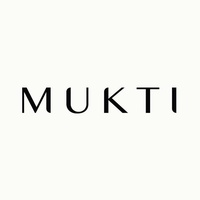 When Mukti (/MOOKH tee/) was practicing as a natural therapist in the late 90's there was only a handful of natural skin care products on the market. She recognised a niche and pioneered green chemistry …