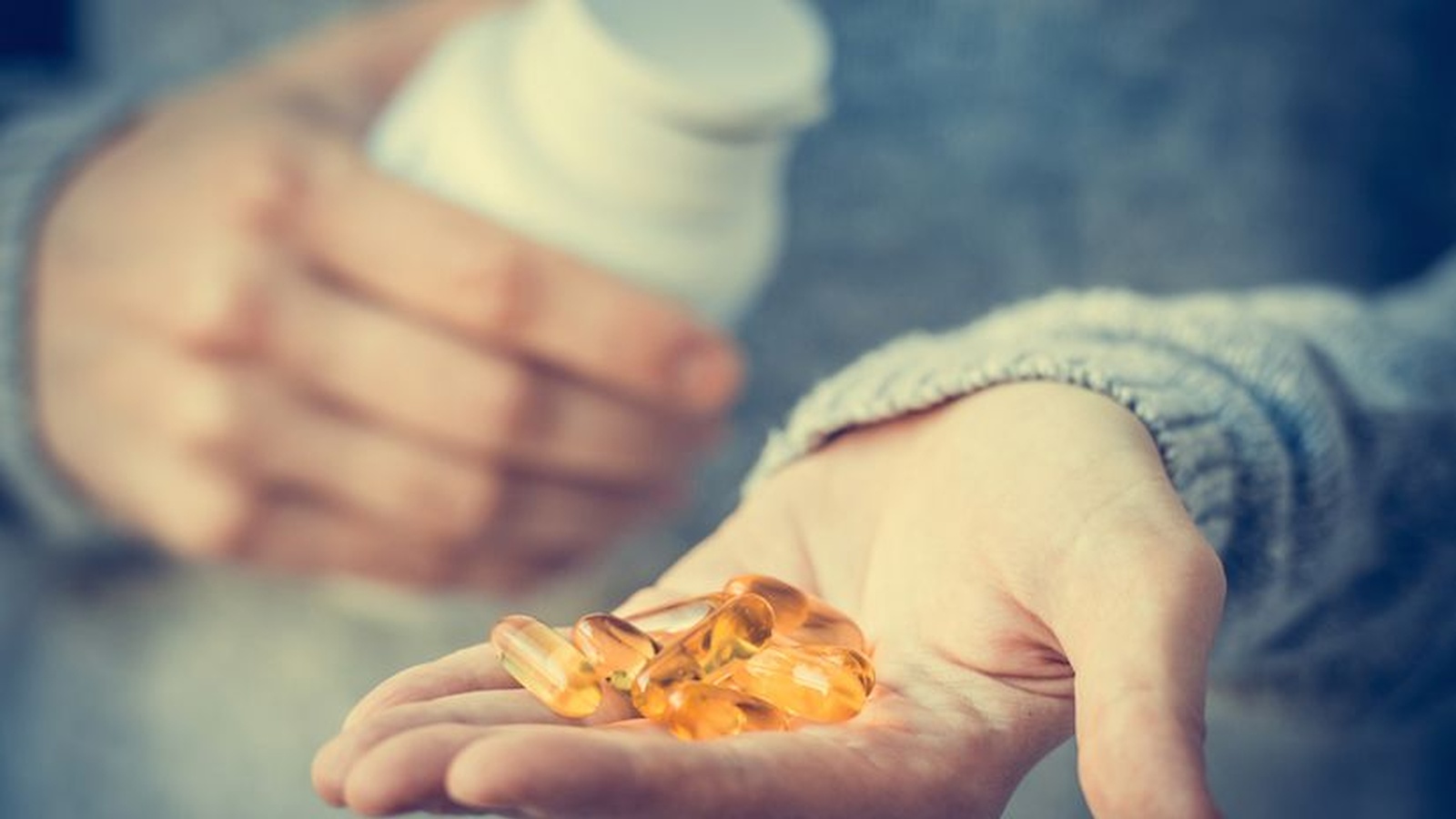 Are Statins Making You Lose Your Memory?

A new study published in the journal JAMA Internal Medicine (formerly Archives of Internal Medicine) has revealed that taking statin drugs for high cholesterol increases one's risk of developing memory loss. But the mainstream media, funded in large part by pharmaceutical companies with billions of dollars in profits at stake, is claiming the exact opposite in order to trick the not-so-bright into continuing to take these deadly, ineffective drugs.

The paper, entitled "Statin Therapy and Risk of Acute Memory Impairment," compared the health outcomes of nearly 500,000 statin users to the same number of matched non-users of statins. The study also looked at the health outcomes of users of non-statin lipid-lowering drugs, or LLDs, in order to make a comparison among all these groups as to the effects of statins, LLDs and no treatment at all on memory loss.

Researchers from both Rutgers University and the University of Pennsylvania observed that memory loss rates were roughly equal among patients taking statins and patients taking LLDs, which some news outlets are claiming means that the drugs are both safe and effective. But non-users of either drug fared significantly better in the memory department than both users of statins and users of LLDs, suggesting quite the opposite: that both cholesterol-lowering drug classes lead to memory loss.

The paper itself puts it this way:

Don't Listen To Science, Says Mainstream Media: Statins Are Perfectly Safe And Effective Because We Say So

Not surprisingly, detection bias was the explanation chosen by industry whores like TIME, CBS News, Business Standard and many others, who published ridiculous headlines like "Statins don't pose threat to your memory" and "Study: Statins not to blame for memory loss." Such deception has been circulating the corporate news circles in recent days, declaring precisely the opposite of what the study actually found.

But this is typical of the mass news media, which relies on advertising dollars from the very same companies that peddle statins and LLDs as beneficial. If the mainstream media were to present an honest assessment of the situation -- that statins and LLDs can, and probably do, destroy people's brains -- their sponsors like GlaxoSmithKline (GSK) and Merck & Co. might threaten to put their fortunes elsewhere.

Consequently, Americans and others who peruse American media are left with the false impression that statins and other cholesterol-lowering drugs are completely safe and effective. It's the same manipulative tactic used by vaccine pushers to keep the masses from jumping ship to protect their children -- all vaccines are safe and effective, these industry prostitutes claim, regardless of what the science actually says!

It was recently exposed in the journal Expert Review of Clinical Pharmacology that statins don't even work, by the way. Statin manufacturers have refined the art of pseudoscientific deception, researchers found, using what they call "statistical deception" to create the illusion that statins are safe and effective. This industry sleight of hand also masks the serious harms posed by these quack drugs.

One of these harms is diabetes, which a recent study published in the Journal of General Internal Medicine found is a common adverse effect triggered by statin drug use. The study's lead author is quoted as saying that statin use is associated "with a significantly higher risk of new-onset diabetes, even in a very healthy population."

Heart disease is another consequence of statin use. Two separate studies published in the journal Expert Review of Clinical Pharmacology found that, rather than reduce the risk of cardiovascular disease, which is their claim to fame, statins actually increase this risk. They do this by depleting the body of coenzyme Q10, an antioxidant that the human body needs to produce energy and perform cellular functions.

"The adverse effects suffered by people taking statins are more common than reported in the media and at medical conferences," wrote Dr. David M. Diamond and his colleague Dr. Uffe Ravnskov, two University of South Florida (USF) scientists, in their paper on statins published in the journal Expert Review of Clinical Pharmacology.

Do you or someone you know take Statin Medications? Watch $tatin Nation on FMTV instantly!