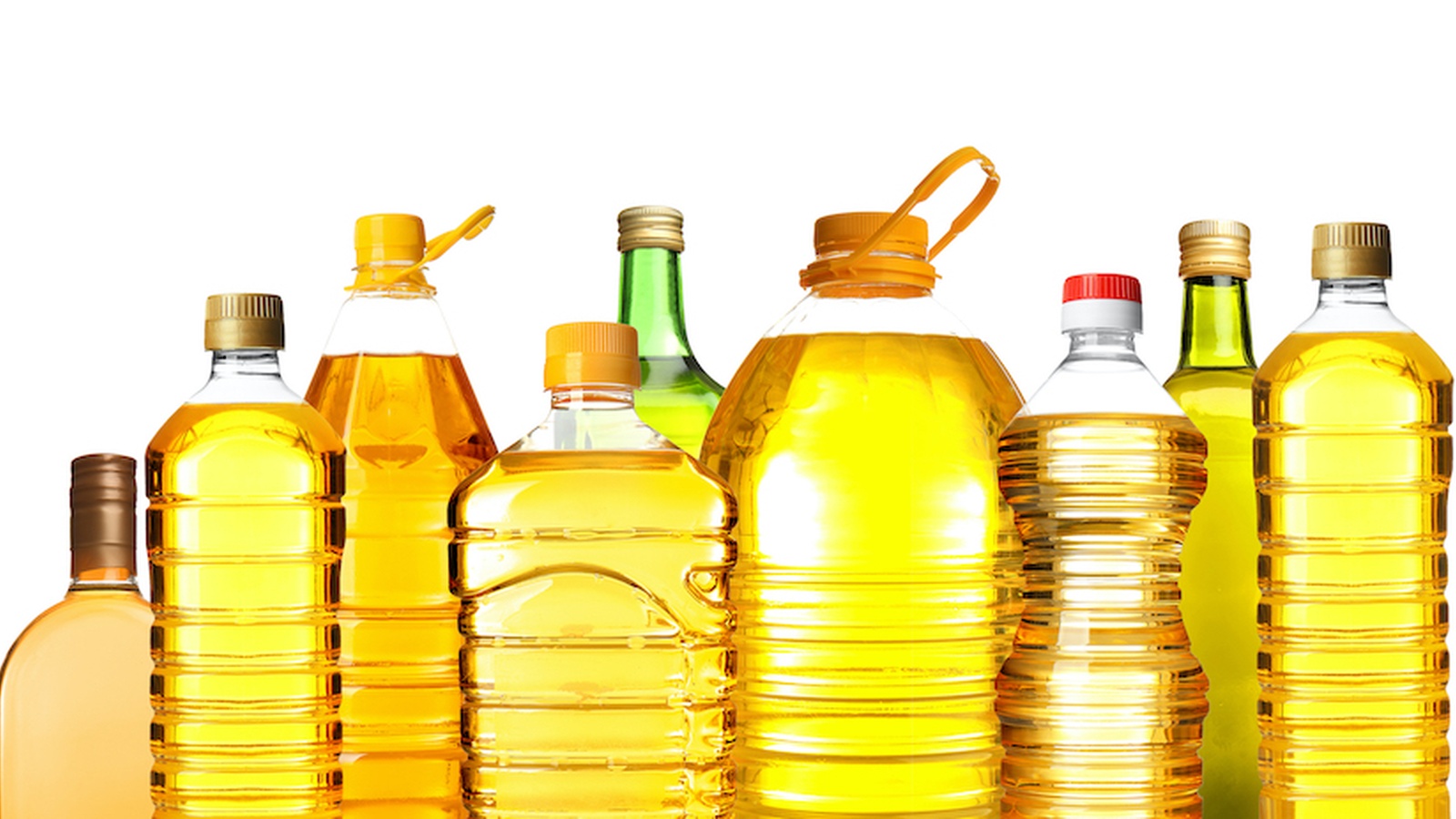 What oil do you cook with? New study suggests it's a question that shouldn't just be on the lips of foodies, but also those interested in reducing their risk of cancer.

According to leading scientists who are now recommending food be fried in olive oil, coconut oil, butter or even lard,
cooking with vegetable oils releases toxic chemicals linked to cancer and other diseases.

The results of a series of experiments threaten to turn on its head official advice that oils rich in polyunsaturated fats - such as corn oil and sunflower oil - are better for the health than the saturated fats in animal products and coconut oil.

Scientists found that heating up vegetable oils led to the release of high concentrations of chemicals called aldehydes, which have been linked to illnesses including cancer, heart disease and dementia.

Martin Grootveld, a professor of bioanalytical chemistry and chemical pathology, said that his research showed "a typical meal of fish and chips", fried in vegetable oil, contained as much as 100 to 200 times more toxic aldehydes than the safe daily limit set by the World Health Organisation.

In contrast, heating up butter, olive oil and lard in tests produced much lower levels of aldehydes. Coconut oil produced the lowest levels of the harmful chemicals.

Concerns over toxic chemicals in heated oils are backed up by separate research from an Oxford professor, who claims that the fatty acids in vegetable oils are contributing to other health problems.

Professor John Stein, Oxford's emeritus professor of neuroscience, said that partly as a result of corn and sunflower oils, "the human brain is changing in a way that is as serious as climate change threatens to be".

Because vegetable oils are rich in omega 6 acids, they are contributing to a reduction in critical omega 3 fatty acids in the brain by replacing them, he believes.

"If you eat too much corn oil or sunflower oil, the brain is absorbing too much omega 6, and that effectively forces out omega 3," said Professor Stein. "I believe the lack of omega 3 is a powerful contributory factor to such problems as increasing mental health issues and other problems such as dyslexia." He said sunflower oil and corn oil were now banished from his own kitchen, replaced by olive oil and butter.

But Professor Grootveld, of De Montfort University in Leicester, who carried out a series of experiments, said: "For decades, the authorities have been warning us how bad butter and lard was. But we have found butter is very, very good for frying purposes and so is lard.

"People have been telling us how healthy polyunsaturates are in corn oil and sunflower oil. But when you start messing around with them, subjecting them to high amounts of energy in the frying pan or the oven, they undergo a complex series of chemical reactions which results in the accumulation of large amounts of toxic compounds."

The team concluded in one paper last year: "The most obvious solution to the generation of LOPs in culinary oils during frying is to avoid consuming foods fried in PUFA [polyunsaturated fatty acid]-rich oils as much as possible."

Professor Grootveld said: "This major problem has received scant or limited attention from the food industry and health researchers." Evidence of high levels of toxicity from heating oils has been available for many years, he said.

Health concerns linked to the toxic by-products include heart disease; cancer; "malformations" during pregnancy; inflammation; risk of ulcers and a rise in blood pressure.

He said the oils when "completely pure [and] authentic ... offer no threats to human health" but that "LOPs arising from the frequent and common use of polyunsaturated fats" for frying "certainly do so".

Public Health England says saturated fats, including butter and coconut oil "can be eaten occasionally in small amounts as part of a healthy balanced diet".

What are the best oils for different uses? Find out here.
10 great reasons you should be using coconut oil.
Discover 12 clever uses for olive oil.
Find out how vegetable oil is really made.