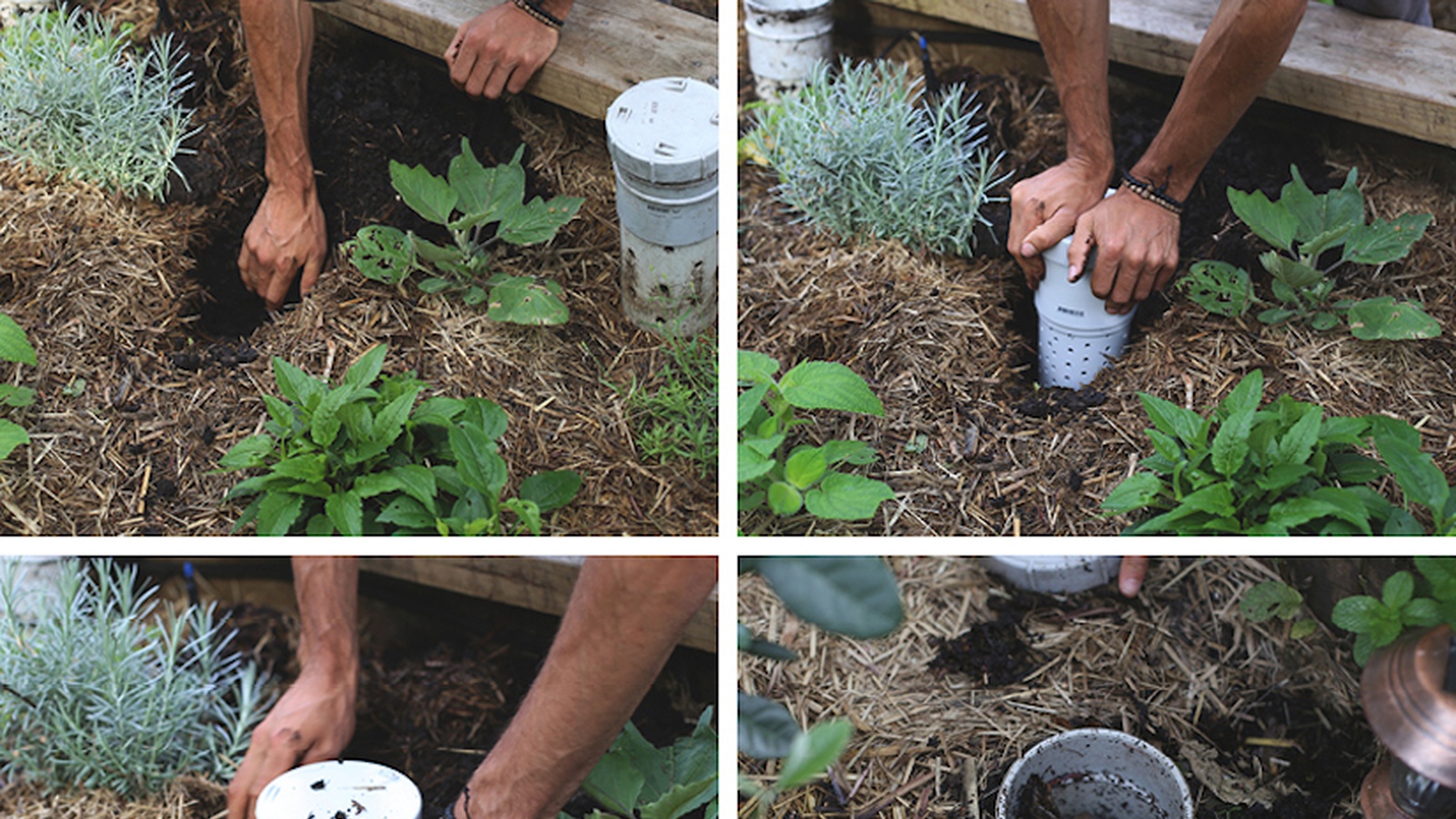 What can you add to your garden to further nourish those plants and veggies that you have been putting so much love into? A worm tower! It doesn't have to be tricky or expensive to make one, Slow Poke have put together this simple how to guide. 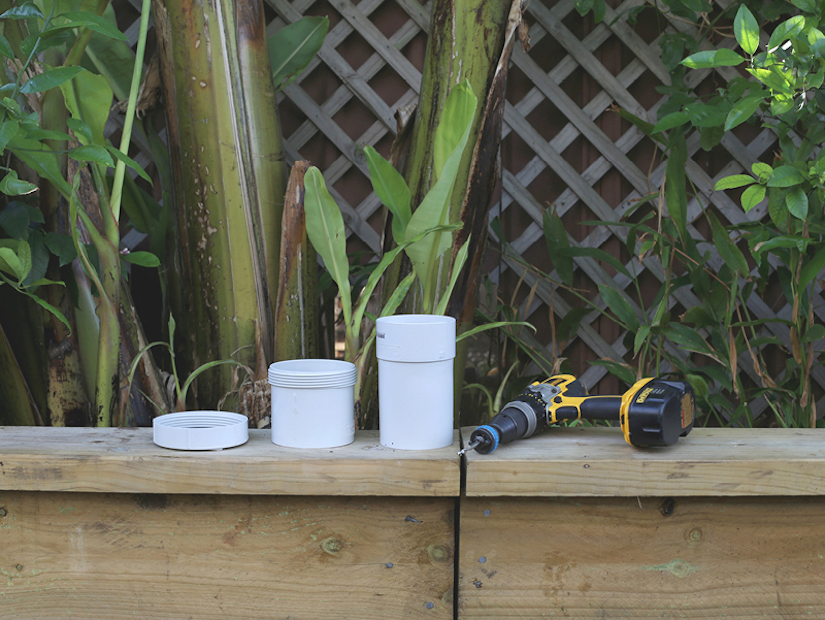 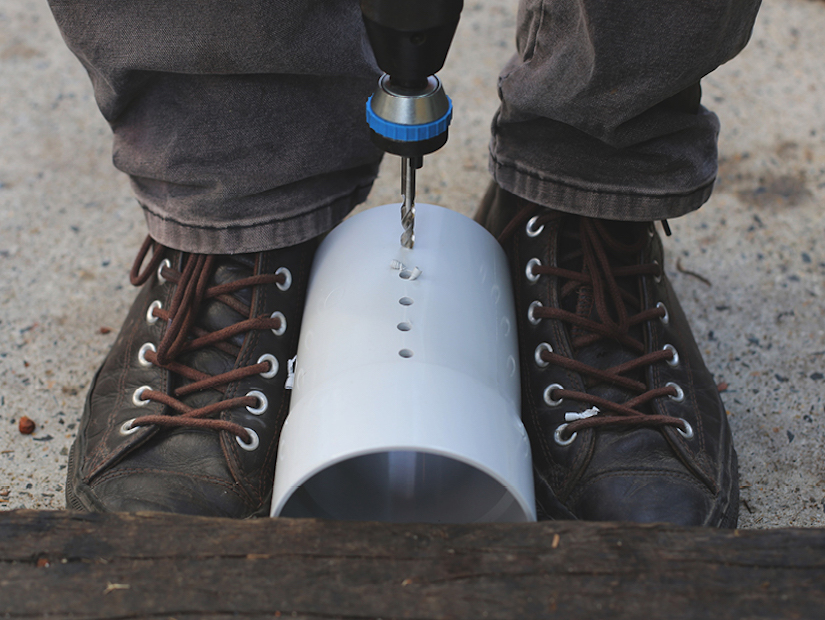 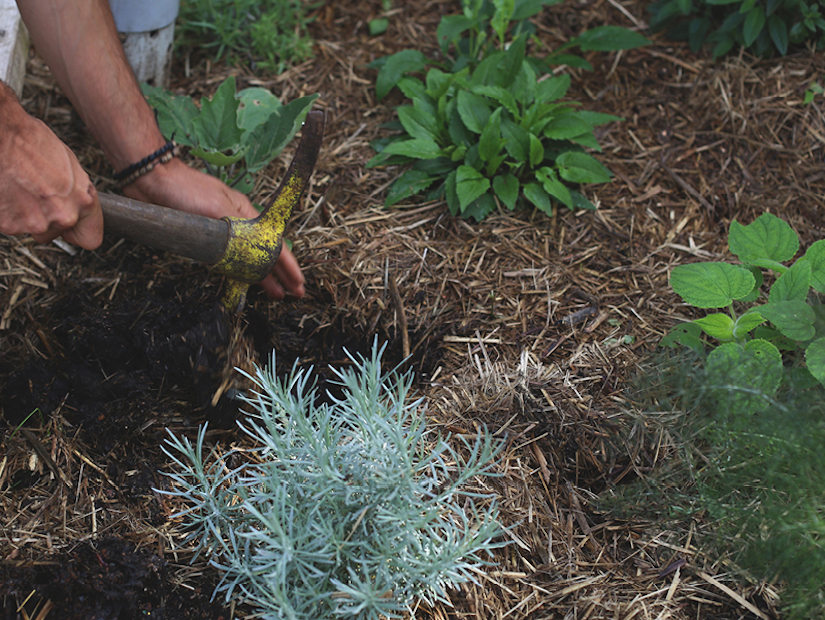 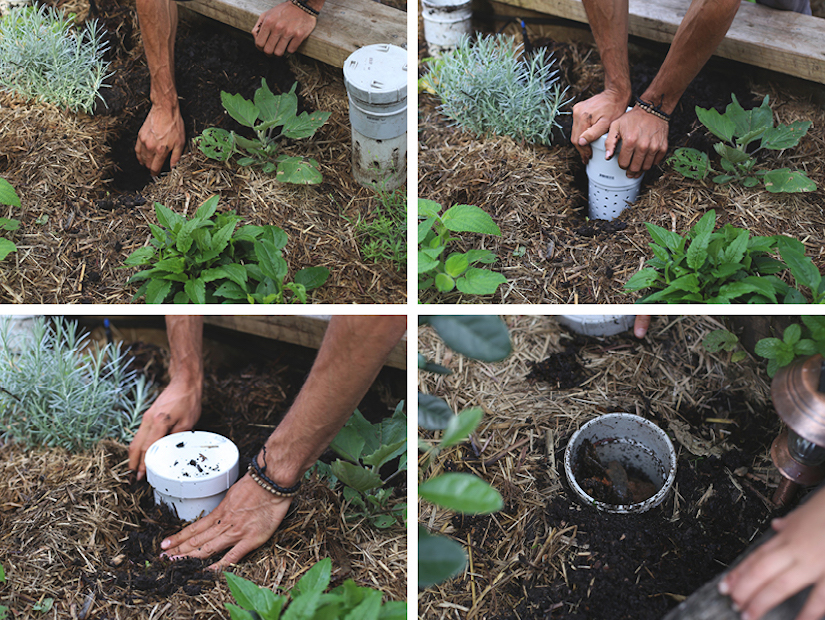 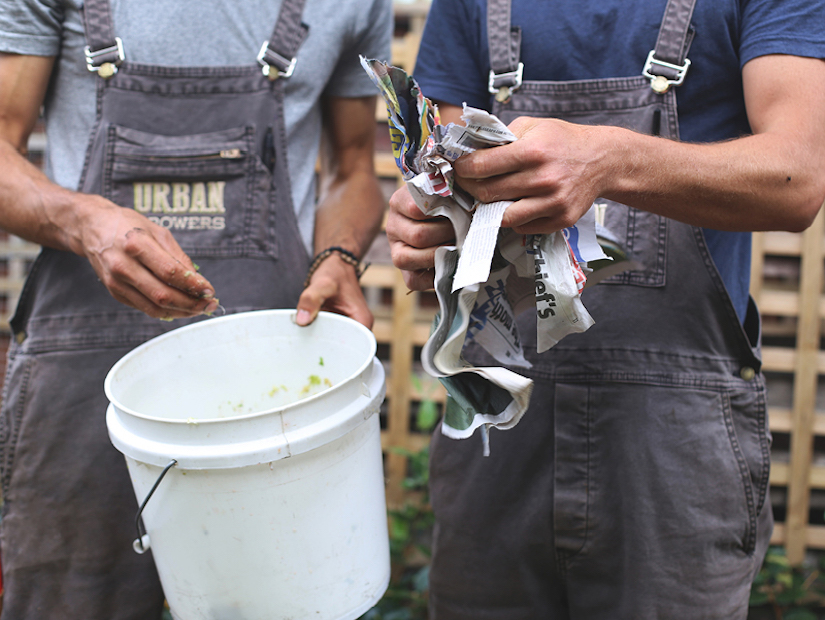 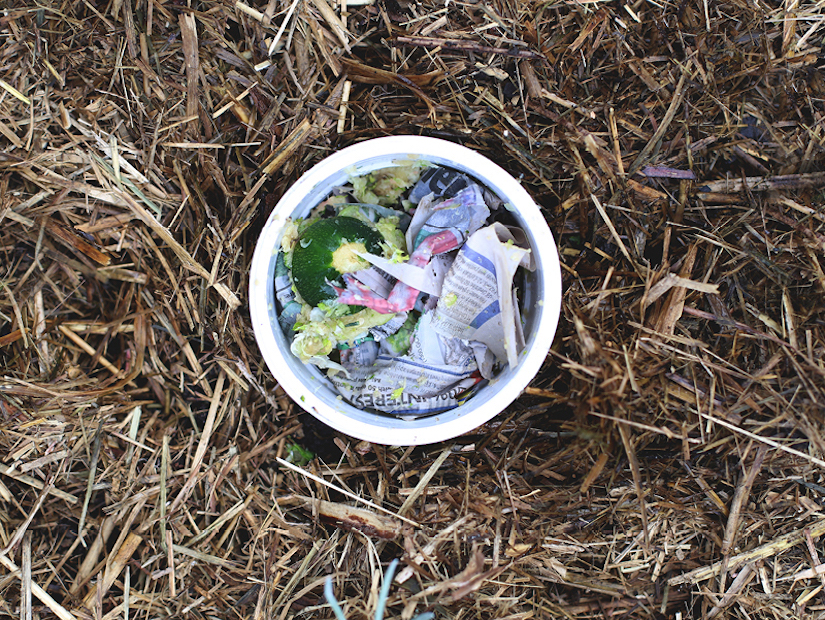 A whole lot of sunshine, watering, weeding and nurturing will go a long way in establishing a healthy veggie patch. But then there’s extra goodness you can give your growing garden, and one of those boosters is a worm tower or two.

These simple devices use the same composting worms that are used in worm farms to munch on your food scraps turning it into castings and liquid fertilizer. The same idea is applied in towers – only it all goes straight into the ground.

Consisting, essentially, of a piece of pipe with a lid, the ‘tower’ is buried into the ground – either in your veggie patch or around fruit trees. Worms go in, and then the remaining space is host to a regular dose of your kitchen scraps. Holes are drilled for the worms to move in and out of, and the bottom of the pipe is open for worm castings and fertilizer to seep through as they get through processing the waste. It really is that easy!

The Urban Growers crew, Byron Smith and Grant LaBrooy are following up last week’s tutorial with this simple one on creating and using your own worm tower.

“Garden beds with worm towers have much more life in them with not only worms but lots of good bacteria. The soil and its texture are better. It’s more aerated. The worm castings and worm wee are distributed straight back to the soil, and the soil is more alive, it’s adaptive. It’s also so simple to make!”

“You’ll need three pieces from your local hardware store – a piece of pipe, an end piece, and an end cap. If you don’t want to buy a whole piece of pipe to cut shorter, you can always buy a joiner piece instead, as we did (see pic below).

“In your main piece of pipe, drill a number of holes around the whole circumference of the pipe. You don’t necessarily need as many holes as we’ve done here. It’s much of a muchness, when it comes to the size and distance of holes, as long as there’s a decent amount, the worms will find their way in and out.

“Dig a hole in your veggie patch or near your fruit tree, and push the worm tower in. You only need to bury them up to the level of the holes, but for the sake of aesthetics, pop it in deeper almost to the top and fill it in around the sides.

“Add some wet newspaper, then some worms – they need to be composting worms. You can get these from your local garden store, or a friend with a worm farm (they are good breeders so multiply pretty quickly!)

“Add a little more wet newspaper on top of the worms. Then add some kitchen scraps along with a little bit of torn up newspaper or other dry materials to help stop it getting so anaerobic and wet before the worms get in there as they settle in. Pop the lid back on.

“You can continue to add kitchen scraps as the worms make their way through it. Don’t overwhelm them though by shoving too much in too often – it’s a good idea to have a few around the garden you can alternate between. You’ll begin to get a good idea of how much they can get through – which will also very between the seasons.

“Every six months or so you can pull the towers out to empty any extra castings and spread around your garden. Pop back in and carry on!”

What's In Your Garden? 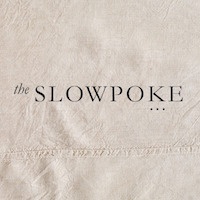 The Slowpoke is a daily blog that educates on, and celebrates, the simple, local and authentic things in life - from real food, home, gardens, community-living and all things handmade.