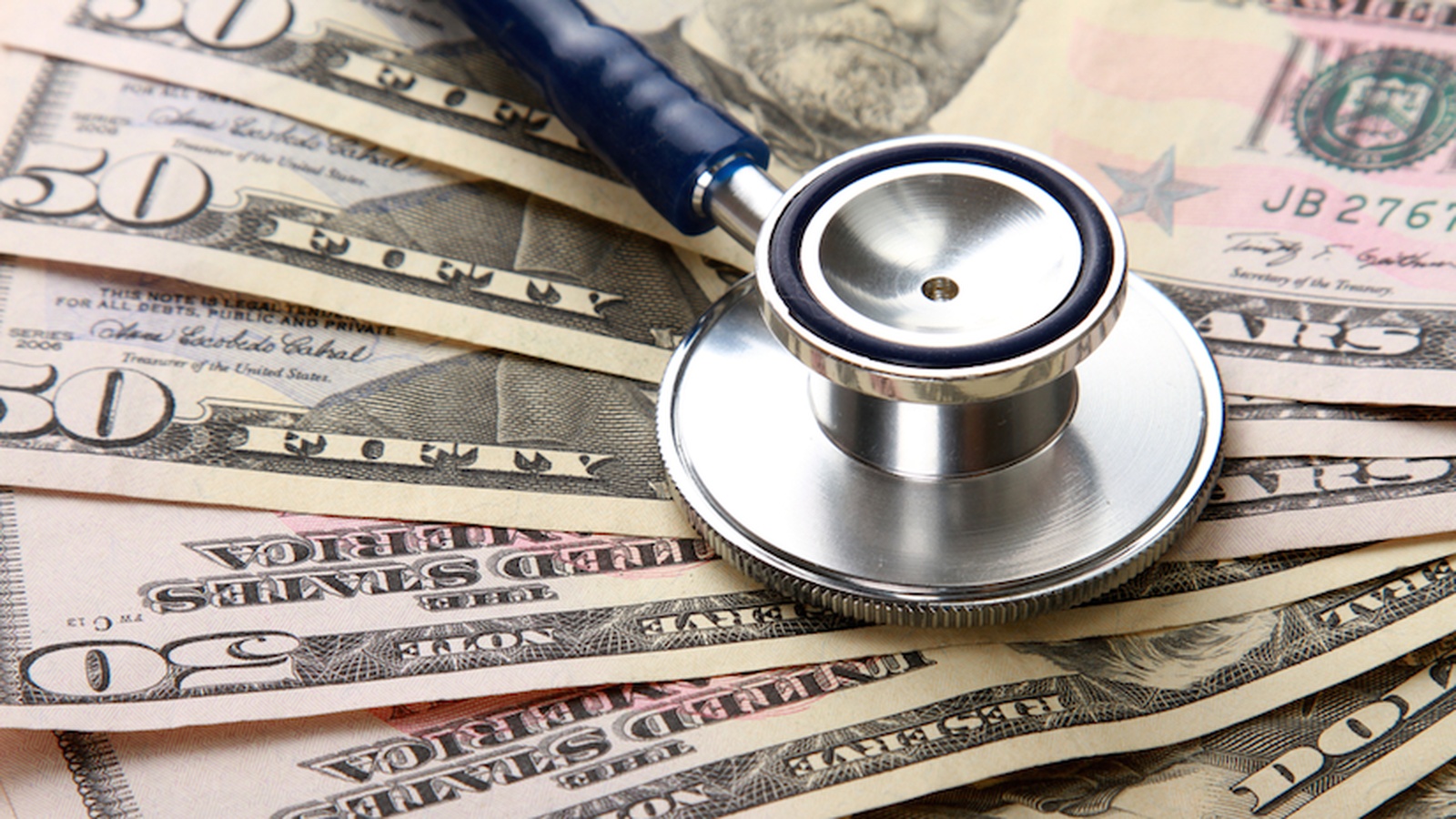 How Ordinary Medical Bills Are Pushing Us To Bankruptcy

The much talked about and shared article featured in TIME Magazine in March earlier this year, titled “Bitter Pill: Why Medical Bills Are Killing Us” is a serious, exhaustively reported piece about the problem the U.S. health care system has become. The article, by Steven Brill, has created unusual buzz in Washington; it spares no vested interest.

Nonprofit hospitals, the cornerstone of many communities, capriciously overcharge patients, sticking the powerless with exorbitant bills, while paying lavish salaries to their executives; drug companies, which charge humongous markups to American customers, rake in huge profits; trial lawyers, with the threat of legal action, add to the cost of defensive medicine; President Barack Obama’s Affordable Care Act does little to bend the cost curve, and while conservatives rail against Medicare, the government-run insurance program is more efficient and customer-friendly than the private system.

None of this is new. Yet it resonates for several reasons: Mr. Brill documents the particulars more forcefully, and as health care spending approaches 20 percent of the U.S. economy, almost every American is affected and the debate is politically polarizing.

When asked to respond to these charges, most of the system’s stakeholders react in similar ways: Many of these criticisms are valid — except when it applies to us.

Is The Current Billing System Broken?

The American Hospital Association says, yes, the current billing system is broken, but hospitals aren’t to blame. When patients look at hospital bills, says Richard Umbdenstock, the group’s president, the prices reflect not just the cost of a particular item but “all the resources required to provide the care.” Moreover, he says, the “vast majority” of patients don’t pay the initial bill; that’s just the starting point.

Linda Lipsen, the chief executive officer of the American Association for Justice, which represents trial lawyers, said in an interview that Mr. Brill’s article correctly focused on health care costs. Mr. Brill opposes the limits on malpractice suits advocated by some conservatives. Yet Ms. Lipsen takes issue with his more moderate call for a “safe harbor” standard that would require a defendant — a hospital or a doctor — to demonstrate that care was within the bounds of accepted practice.

“This would preclude some people who’re injured or killed being able to get to court,” Ms. Lipsen says. “Each case has its individual practices.”

The pharmaceutical industry insists that drugs account for less than 10 percent of health care costs, that their prices are rising at a slow clip and that bargaining by big-bulk purchasers creates a genuine market system.

The administration argues that the Affordable Care Act will significantly reduce costs; Republicans on Capitol Hill dismiss the arguments in Medicare’s favor. 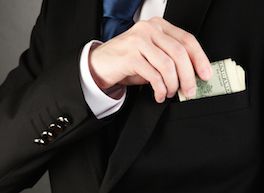 If all this were true, the system would be fine. It isn’t. Three-fifths of U.S. bankruptcies are caused by medical bills.

There is little procedure or price transparency; it’s difficult to check a physician’s record or the performance of drugs and treatments.

Pharmaceutical and medical-device companies, according to Mr. Brill, “regularly put clauses in sales contracts prohibiting hospitals from sharing information about what they pay and discounts they get.”

Medicare is prohibited by Congress from using its leverage to bargain for better prescription-drug prices or to use “comparative effectiveness” tests in approving drugs or procedures.
Trial lawyers are right that the impact of malpractice suits is exaggerated; Texas has enacted one of the toughest limits on them, and it hasn’t really driven down overall costs. In fact, the threat of litigation is often used as an excuse to perform profitable procedures. Still, something like the safe harbor standard could make some difference and eliminate a distracting argument.

Medicare gets whacked a lot these days by politicians. Mr. Brill demonstrates that the program is more cost-effective than the private system. He says that rather than raising the eligibility age for benefits, lowering the age limit and allowing more people to qualify would decrease health-care costs.

Mr. Obama’s health care law guarantees that a lot more Americans will have health insurance — a good thing — but the administration is on shakier ground when it contends that the measure will curb costs.

Over all, the system is predicated on an assumption that there is a real marketplace affected by supply and demand. That is largely a myth. Consuming health care isn’t the same as buying shoes or a car: If you go to the emergency room or are diagnosed with cancer, you’re not likely to bargain-shop.

The system’s big stakeholders have lobbyists, are campaign contributors or are forces in their communities. They react to articles such as Mr. Brill’s, but really aren’t much worried. They are rich, powerful and protected.

We'd like to hear from you! In the comments section below, tell us how the rising costs of medical bills have personally affected you? How do you think the current system could be improved?