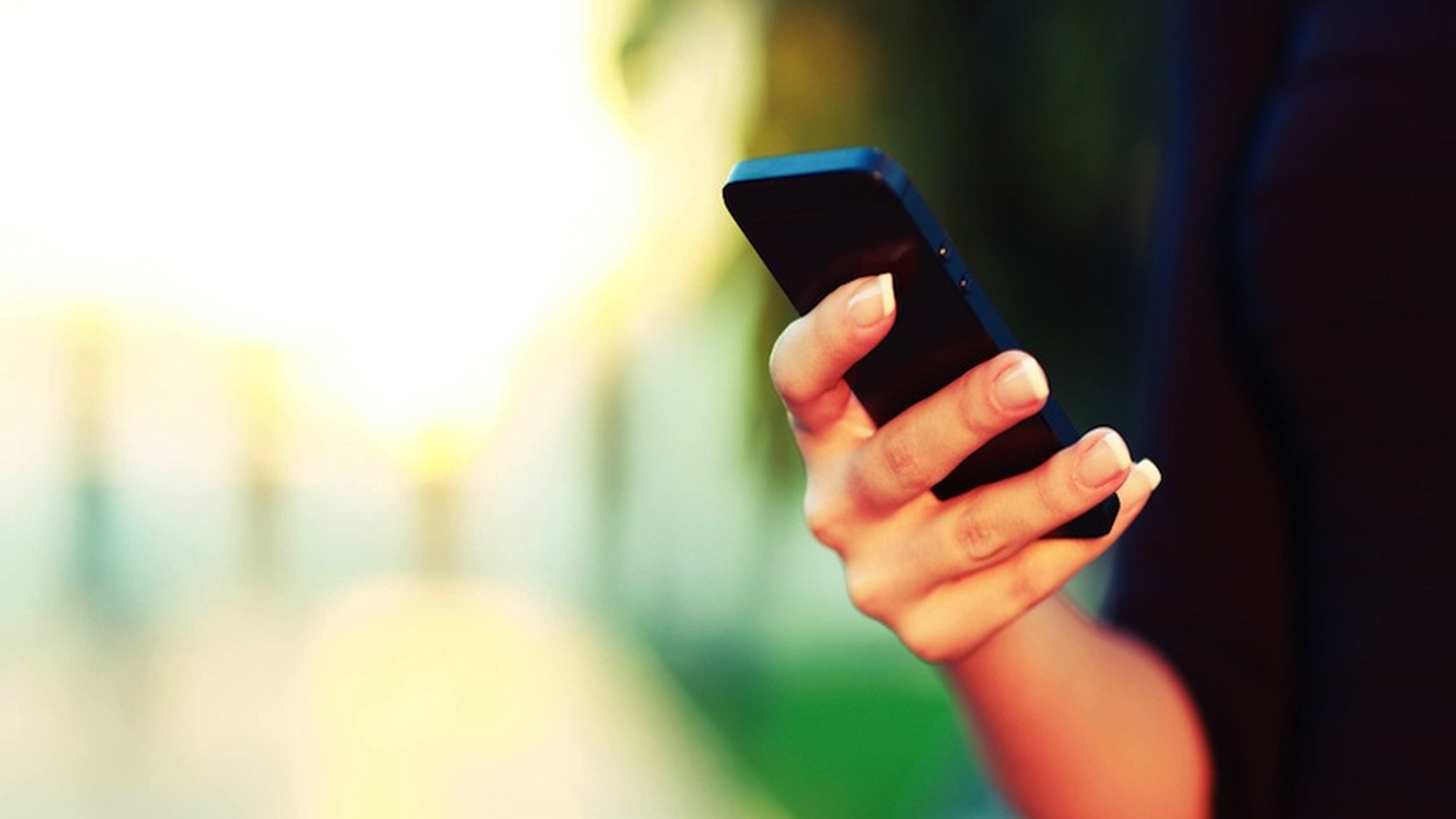 How To Protect Yourself From EMF Radiation

We live in a technological era that mankind has never seen before. In the span of a mere century, we’ve progressed from horse and cart transport to machines that fly man to the moon!

In the blink of the past decade, internet and communications have been made available at our fingertips… literally. Hello, smartphones!

Whilst technology may offer some amazing benefits to the modern man, it has also lead to public health concerns by experts. Despite its arguable advantages, how often do the rest of us pause to wonder if our technical world is actually good for us?

EMFR is created by an accumulation of electrical charge. It permeates the world we live in but is invisible to the human eye. EMFR can be naturally occurring and is part of the Earth’s Magnetic Field that orients a navigational compass. EMFR is also generated by natural phenomena such as thunderstorms.

In additional to these natural sources, EMFR is emitted by artificial devices. Examples of human EMFR sources include:

Virtually all electronic equipment will also generate some form of EMFR.

it is now estimated that people spend more time on their computers and mobiles than they devote to sleeping. Each day, our bodies receive a deluge of EMFR that we would not have to cope with in our natural environment.

Whilst the precise mechanisms of harm are still unclear, researchers believe that EMFR attacks our bodies on a cellular level by damaging our DNA. This triggers a series of stress responses that may have widespread health consequences. Other research suggests that EMFR alters the glucose metabolism of our brain cells and possibly stimulates abnormal cell activity.

EMFR from mobiles and electronic devices has now been potentially linked with:

In 2011, the International Agency for Research On Cancer announced that all cell phones are considered to be a Class B Carcinogen. To put this into context, this class of carcinogens is shared with toxins such as diesel engine exhaust, heavy metals and certain pesticides!

A large scale study by Swedish researchers found that participants who had the highest cell phone usage were two times more likely to develop glioma (a type of brain tumour). This finding was further reinforced by an epidemiological review, which found that using cell phones for more than ten years doubles the risk of developing a brain tumour near the area of head where the phone is typically placed.

What Can We Do About It?

In our modern lifestyle, it is difficult to avoid mobile phone EMFR completely (without becoming a recluse).  We suggest a few easy tips that you can use to protect yourself against potentially harmful high doses:

Have you had any experiences with EMFR? Help others and share your advice below!

Why Mindful Eating Could Be the Key to Good Digestion