Is White Mulberry The Next Superfood? 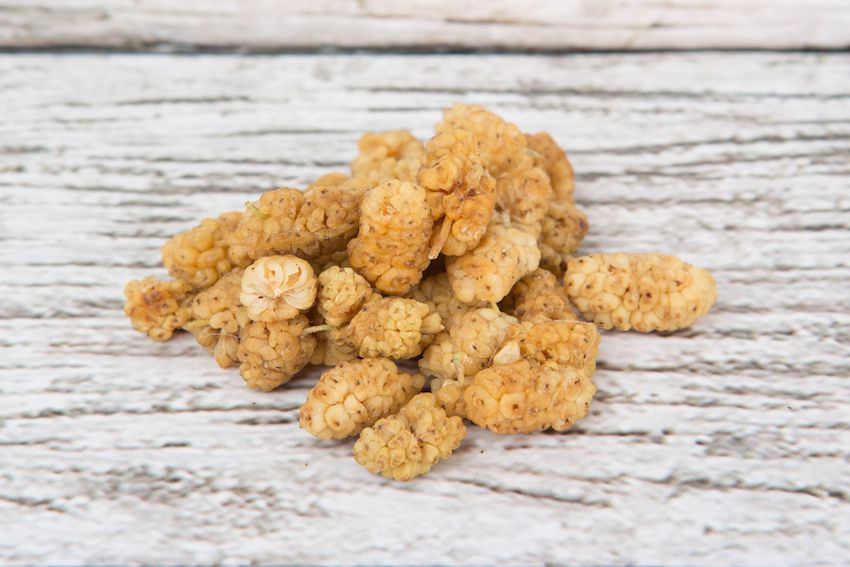 Here’s What The Science Says

Superfoods are generally plant-based foods that are nutritionally dense and deliver multiple health benefits. Almonds, kale and blueberries are classic examples. White mulberry is a lesser known plant that’s been gaining in popularity for the past decade. More people are learning that both the leaves and fruits of white mulberry are rich in phytochemicals that enhance human health.

So... What Is White Mulberry?

White mulberry (Morus alba) is a medium-sized tree that is native to Northern China. 4,000 years ago, the Chinese first learned of the health benefits of white mulberry and began documenting the plant’s medical properties in the Traditional Chinese Medicine textbook, the Huang Di Ba Shi Yi Nan Jing. Now, fast forward to recent times. In this past decade, we’ve seen a large number of clinical and laboratory experiments reiterate and strengthen these initial health claims associated with the white mulberry plant.

A Tasty Dried Fruit With Many Benefits

We know that mulberry extract is rich in antioxidant flavonoids: such as quercetin, rutin and isoquercitrin.

These flavonoids seek out and destroy the free radicals in our body that would otherwise cause us oxidative stress. Additionally, just a small portion of dried mulberry fruit (1/3 of a cup) contains 4 grams of protein and 20% of your daily fiber. So, by eating a few mulberry fruits with your meal, you’re contributing to your daily nutritional needs and fighting free radicals.

Fortunately, most people like the taste of the dried fruit. The flavor is described as somewhere between a fig and a raisin. However, the most intriguing aspect to white mulberry is its ability to help battle cholesterol and diabetes.

The world is currently experiencing a dramatic increase in people suffering from diabetes. The International Diabetes Foundation predicts that by 2035, 582 million people globally will suffer from this disease. This burgeoning epidemic is already costing the world hundreds of billions in healthcare dollars.

The majority of diabetes cases are caused by the dysfunction of the pancreas or the body’s inability to process insulin.

In a healthy body, the pancreas produces insulin and the insulin removes excess sugar from our blood. In this manner, our blood-sugar levels remain in balance. The problem starts when we overload our body with too much sugar. By eating a carbohydrate rich diet, we are placing lots of stress on our pancreas. We’re asking our pancreas to create tons of insulin to help take the excess glucose out of our blood and store it as glycogen. Eventually, the pancreas becomes overworked and can cease to function. That’s when Type 2 diabetes sets in.

That’s Not Good. So How Do We Avoid That?

You want to be very conscious of how much sugar is going into your bloodstream. First and foremost, you should refrain from eating a sugar-rich diet. Secondly, it helps to supplement your diet with foods that help regulate blood-sugar levels.

Scientists have now found that a chemical compound in white mulberry prevents a big spike of sugar in our blood after we eat a meal. The compound is called DNJ. DNJ, or deoxynojirimycin, is an alpha-glucosidase inhibitor. This means DNJ can lower the ability of an enzyme to break up large carbohydrates and move glucose into our blood. 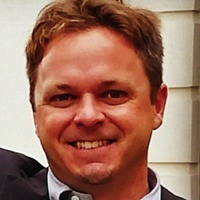 Dr. Kevin Curran is a professor at University of San Diego. He is currently teaching courses on Cell Biology and Plant Biology.

Dr. Kevin Curran is a professor at University of San Diego. He is currently teaching courses on Cell Biology and Plant Biology. 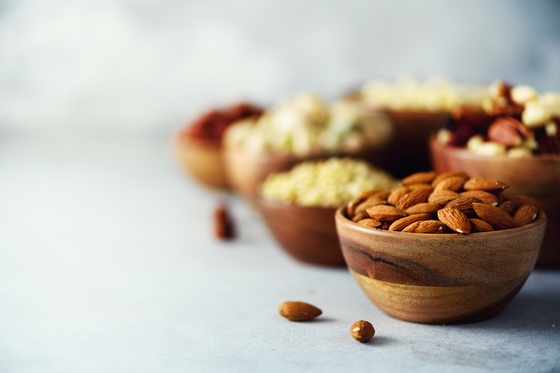 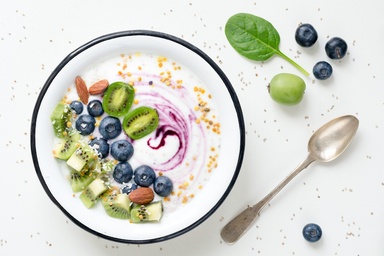