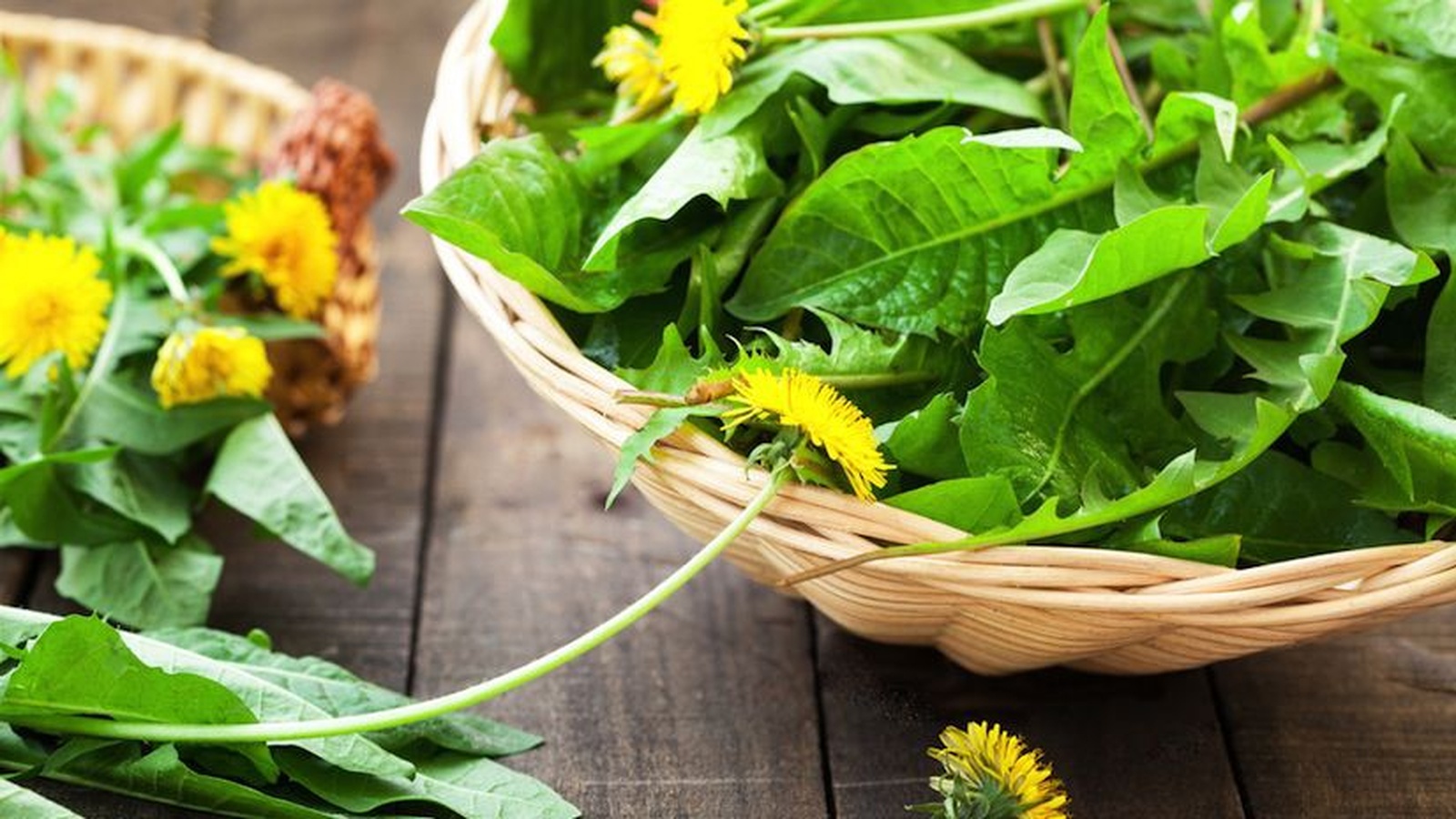 Once Were Weeds Now Superfoods

What makes a plant a weed? The definition is subjective and very much dependent on context but if it's of a hardy nature, invasive and nobody really likes it very much, greenery is more likely to be viewed as a pest than premium growth.

But once a weed, not always a weed. Some traditionally undesirable flora have been rebranded of late as easy-to-grow brain boosters, cancer fighters and natural antibiotics. 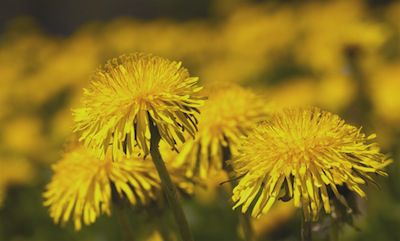 Commonly regarded as a pesky weed, Dandelion (Taraxacum officinale) is now the subject of countless scientific studies investigating its ability to fight cancer.

Dandelion is a perennial plant with jagged, bright green leaves to 30cm long, a hollow flower stem to 30cm and one terminal yellow daisy.

It's rich in vitamins A, B complex, C and D, minerals including iron, potassium and zinc, and has been used for centuries in traditional Native American and Chinese medicine.

In recent years, medical studies have found evidence that dandelion either suppresses or decreases the growth of several kinds of cancer, including leukaemia, breast cancer and prostate cancer.

Dandelion is also a key ingredient in liver cleansing formulas because it stimulates the flow of bile from the liver and helps to break down liver fats.

Young dandelion leaves and flower petals can be used in salads, steamed, or added to stir-fries. For dandelion leaf tea, add boiling water to six broad, tender dandelion leaves, let stand for 10 minutes and add a little sweetener. Dandelion roots can be roasted to make a caffeine-free coffee substitute. 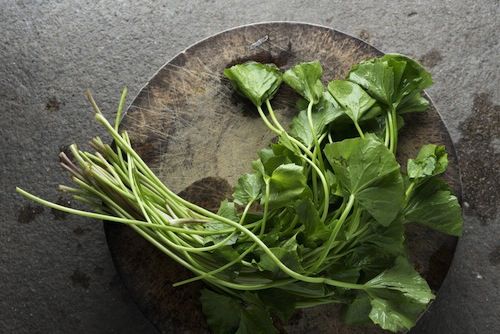 Gotu kola (Centella asiatica), also known as Asian pennywort, is a perennial with small kidney-shaped leaves that is commonly found in warmer parts of Australia. It has been shown to boost brain function and is effective in treating wounds and varicose veins.

Described as "a pharmacy in one herb", gotu kola contains vitamins A, B, C and D and minerals including calcium, chromium, cobalt, magnesium, manganese, phosphorus, sodium, potassium, selenium, silica and zinc.

It has been used for thousands of years in India and China to improve mental clarity, heal wounds and treat respiratory infections, according to the University of Maryland Medical Center (UMM).

Gotu kola is commonly used today to treat varicose veins and chronic venous insufficiency, a condition where blood vessels lose their elasticity, causing blood to pool in the legs, which then become swollen.

Gotu kola also contains compounds called triterpenoids, which have been shown to help heal wounds. "Some studies suggest that triterpenoids strengthen the skin, boost antioxidants in wounds and increase blood supply to the area," says UMM. "Based on these findings, gotu kola has been applied to the skin, or topically, for minor burns, psoriasis, preventing scars after surgery, and preventing or reducing stretchmarks."

Gotu kola has no equal in the treatment of general debility and decline, says Isabell Shipard in her comprehensive guidebook, 'How Can I Use Herbs In My Daily Life?'

"It is one of the most important rejuvenating herbs, particularly valued for revitalising nerve and brain cells, improving reflexes, helping digestion and promoting calmness," says Sunshine Coast-based Shipard.

"It's also a herb that students have used for renewing mental alertness and energy levels without the ‘jitteriness' some people may experience with coffee."

Shipard believes every person can benefit from taking gotu kola. "Start with eating two to three leaves 3cm in diameter, then, if desired and after several weeks, increase to five or six leaves. 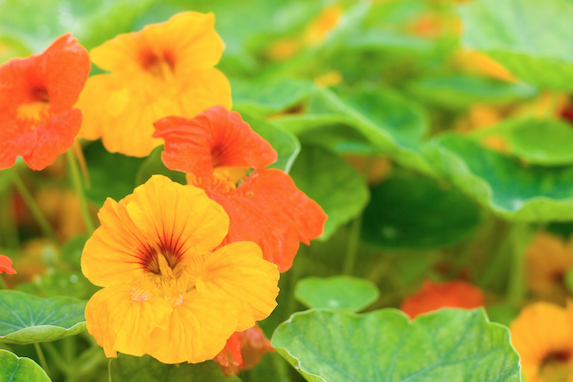 Nasturtium (Tropaelum majus), once a scorned weed but these days described as a "vigorous ground sprawler" is a hardy flowering plant from the mustard family and a fast-acting natural antibiotic.

Nasturtium’s peppery-tasting, saucer-shaped leaves and its brightly-coloured, trumpet-shaped flowers are both high in vitamin C and also contain vitamins B1, B2 and B3, as well as iron, calcium, phosphorus and manganese.

The oils of the nasturtium plant contain carotenoids and flavionoids - compounds that have been shown to boost the immune system and protect against carcinogens.

A combination of extracts from nasturtium and horseradish root was found to be effective in treating urinary tract infection (UTI), according to a 2006 study published in the Arzneimittel-Forschung journal. The study found that volatile mustard oils from the two plants killed or inhibited the growth of microorganisms like bacteria and were an effective treatment for both UTI and upper respiratory infections.