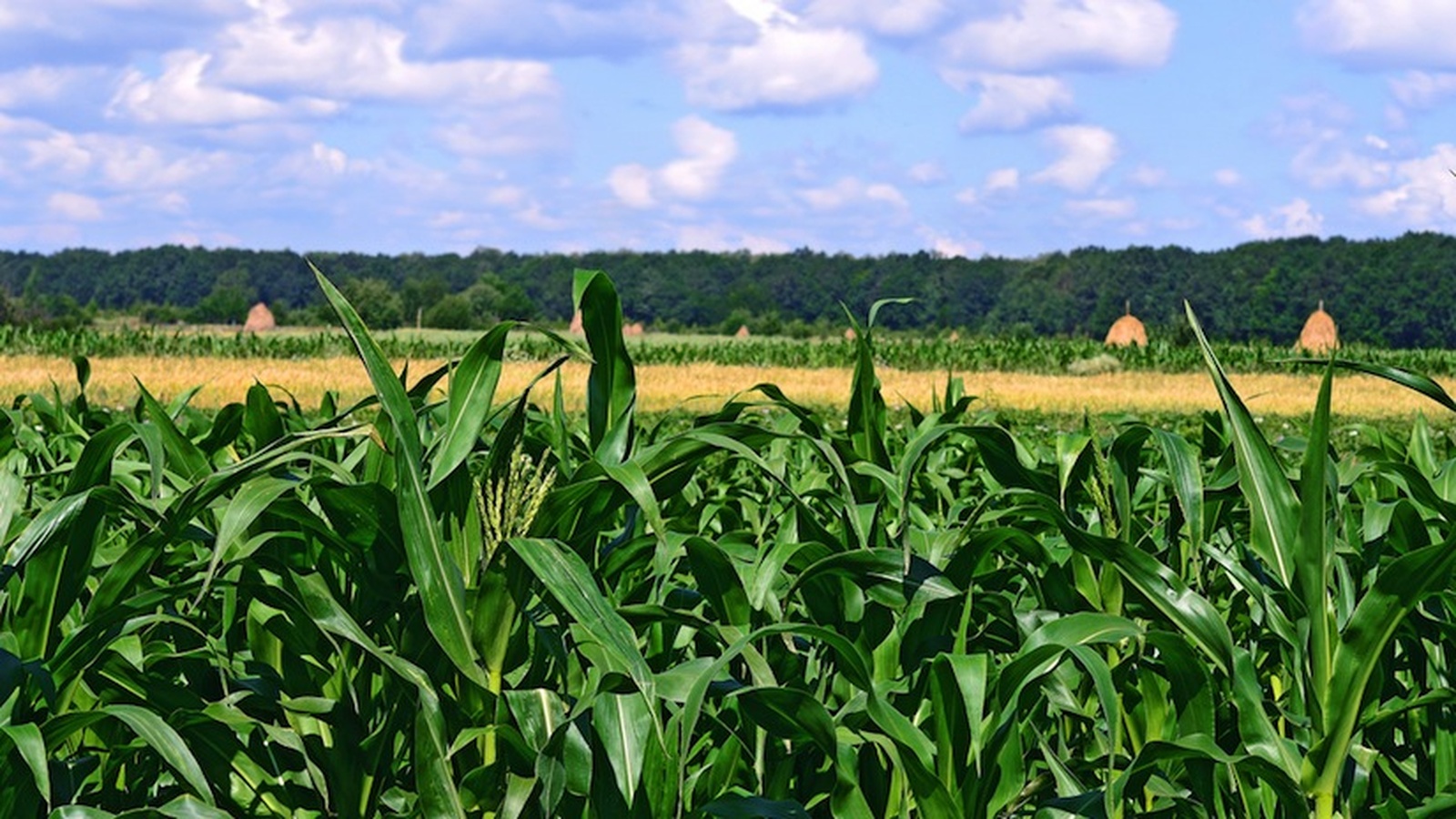 In order to avoid completely losing their businesses and livelihoods to the predatory business model of Monsanto, 60 family farmers, seed businesses and organic agricultural organizations have collectively filed a preemptive lawsuit against the multinational biotechnology giant. Filed by the Public Patent Foundation (PUBPAT) on behalf of the plaintiffs, the suit seeks judicial protection against the inevitable lawsuits Monsanto will file against non-GM and organic farmers when its genetically-modified (GM) seeds and other materials contaminate their fields.

In the past, Monsanto has successfully sued farmers in both the US and Canada for allegedly violating patent protections. But the truth is that Monsanto's seeds or other genetic materials have inadvertently trespassed on nearby crop fields, for which any rational person can see makes Monsanto the violator. But Monsanto has somehow been able to twist this before the courts to claim that the owners of the contaminated fields were guilty of patent infringement -- and shockingly, Monsanto has actually won numerous cases on this illegitimate platform. (http://www.sourcewatch.org/index.ph...).

With the recent deregulation of GM alfalfa -- and many more GM crops soon on the way -- organic farmers and the organizations that represent and fight for them can see the coming storm. If given free reign over agriculture, Monsanto and its "Frankenseeds" will eventually take over the whole of agriculture -- and this is a fact. So the plaintiffs are doing the only thing they can, which is to take proactive steps now to protect non-GM and organic agriculture from being completely destroyed by Monsanto.

"Some say transgenic seed can coexist with organic seed, but history tells us that's not possible, and it's actually in Monsanto's financial interest to eliminate organic seed so that they can have a total monopoly over our food supply," said Dan Ravicher, Executive Director of PUBPAT. "Monsanto is the same chemical company that previously brought us Agent Orange, DDT, PCB's and other toxins, which they said were safe, but we know are not. Now Monsanto says transgenic seed is safe, but evidence clearly shows it is not."

Over 270,000 members are represented as plaintiffs in the case, and thousands of them are certified organic family farmers. The case, Organic Seed Growers & Trade Association, et al. v. Monsanto, has been assigned to Judge Naomi Buchwald in a Manhattan, NY, federal district court. You can read a full copy of the suit here:
http://www.pubpat.org/assets/files/...

"Even more appalling is the fact that Monsanto's patented genes can blow onto another farmer's fields and that farmer not only loses significant revenue in the market but is frequently exposed to legal action against them by Monsanto's team of belligerent lawyers. Crop biotechnology has been a miserable failure economically and biologically and now threatens to undermine the basic freedoms that farmers and consumers have enjoyed in our constitutional democracy."