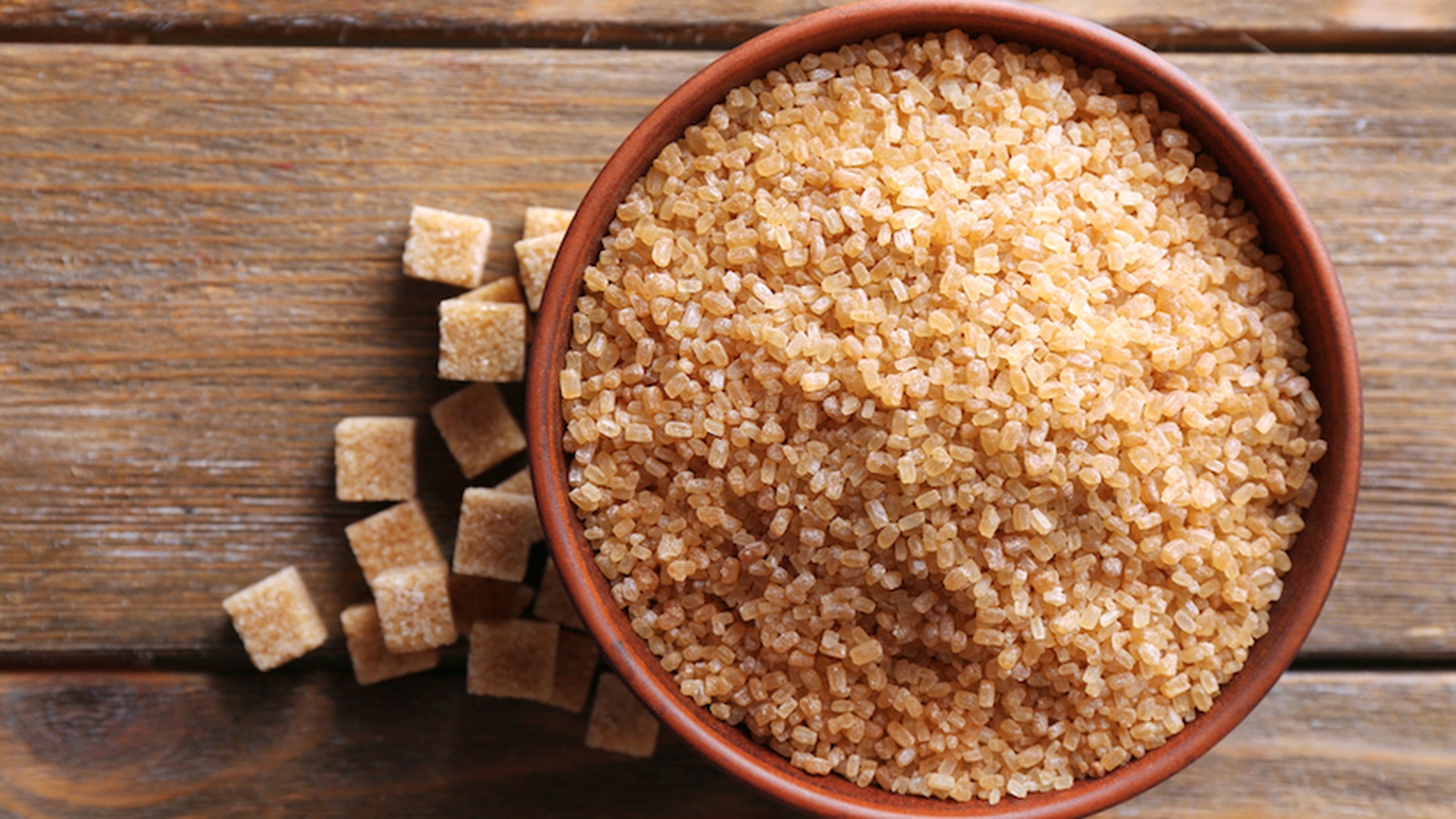 Sugar poses enough health risks that it should be considered a controlled substance just like alcohol and tobacco, contend a team of researchers from the University of California, San Francisco (UCSF).

In an opinion piece called “The Toxic Truth About Sugar” that was published Feb. 1 in the journal Nature, Robert Lustig, Laura Schmidt and Claire Brindis argue that it’s a misnomer to consider sugar just “empty calories.” They write: “There is nothing empty about these calories. A growing body of scientific evidence is showing that fructose can trigger processes that lead to liver toxicity and a host of other chronic diseases. A little is not a problem, but a lot kills — slowly.”

Almost everyone’s heard of — or personally experienced — the proverbial sugar high, so perhaps the comparison between sugar and alcohol or tobacco shouldn’t come as a surprise. But it’s doubtful that Americans will look favorably upon regulating their favorite vice. We’re a nation that’s sweet on sugar: the average U.S. adult downs 22 teaspoons of sugar a day, according to the American Heart Association, and surveys have found that teens swallow 34 teaspoons.

To counter our consumption, the authors advocate taxing sugary foods and controlling sales to kids under 17. Already, 17% of U.S. children and teens are obese, and across the world the sugar intake has tripled in the past 50 years. The increase has helped create a global obesity pandemic that contributes to 35 million annual deaths worldwide from noninfectious diseases including diabetes, heart disease and cancer.

The food industry tries to imply that “a calorie is a calorie,” says Kelly Brownell, director of the Rudd Center for Food Policy and Obesity at Yale University. “But this and other research suggests there is something different about sugar,” says Brownell. 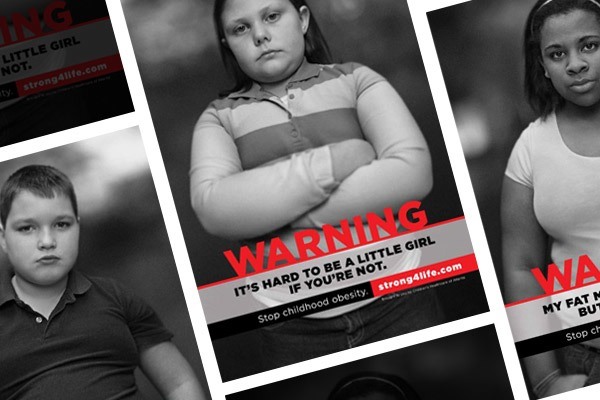 The UCSF report emphasizes the metabolic effects of sugar. Excess sugar can alter metabolism, raise blood pressure, skew the signaling of hormones and damage the liver — outcomes that sound suspiciously similar to what can happen after a person drinks too much alcohol. Schmidt, co-chair of UCSF’s Community Engagement and Health Policy program, noted on CNN: “When you think about it, this actually makes a lot of sense. Alcohol, after all, is simply the distillation of sugar. Where does vodka come from? Sugar.”

But there are also other areas of impact that researchers have investigated: the effect of sugar on the brain and how liquid calories are interpreted differently by the body than solids. Research has suggested that sugar activates the same reward pathways in the brain as traditional drugs of abuse like morphine or heroin. No one is claiming the effect of sugar is quite that potent, but, says Brownell, “it helps confirm what people tell you anecdotally, that they crave sugar and have withdrawal symptoms when they stop eating it.”

There’s also something particularly insidious about sugary beverages. “When calories come in liquids, the body doesn’t feel as full,” says Brownell. “People are getting more of their calories than ever before from sugared beverages.”

Other countries, including France, Greece and Denmark, levy soda taxes, and the concept is being considered in at least 20 U.S. cities and states. Last summer, Philadelphia came close to passing a 2-cents-per-ounce soda tax. The Rudd Center has been a vocal proponent of a more modest 1-cent-per-ounce tax. But at least one study, from 2010, has raised doubts that soda taxes would result in significant weight loss: apparently people who are determined to eat — and drink — unhealthily will find ways to do it.

Ultimately, regulating sugar will prove particularly tricky because it transcends health concerns; sugar, for so many people, is love. A plate of cut-up celery just doesn’t pack the same emotional punch as a tin of homemade chocolate chip cookies, which is why I took my daughter for a cake pop and not an apple as an after-school treat today. We don’t do that regularly — it’s the first time this school year, actually — and that’s what made it special. As a society, could we ever reach the point where we’d think apples — not cake on a stick — are something to get excited over? Says Brindis, one of the report’s authors and director of UCSF’s Philip R. Lee Institute for Health Policy Studies: “We recognize that there are cultural and celebratory aspects of sugar. Changing these patterns is very complicated.”

For inroads to be made, say the authors in their statement, people have to be better educated about the hazards of sugar and agree that something’s got to change:

Many of the interventions that have reduced alcohol and tobacco consumption can be models for addressing the sugar problem, such as levying special sales taxes, controlling access, and tightening licensing requirements on vending machines and snack bars that sell high sugar products in schools and workplaces.

“We’re not talking prohibition,” Schmidt said. “We’re not advocating a major imposition of the government into people’s lives. We’re talking about gentle ways to make sugar consumption slightly less convenient, thereby moving people away from the concentrated dose. What we want is to actually increase people’s choices by making foods that aren’t loaded with sugar comparatively easier and cheaper to get.”