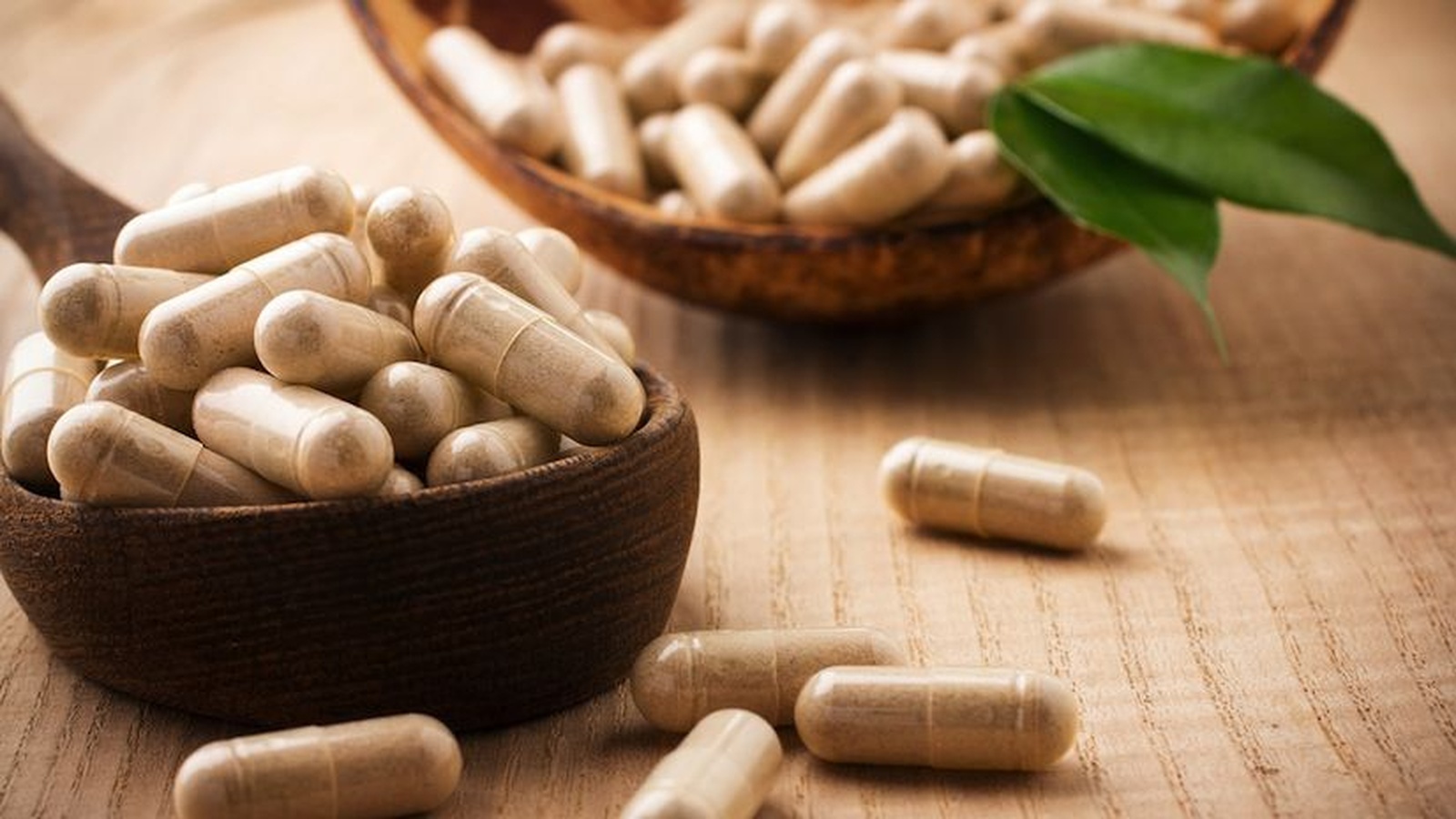 Many people don't investigate what's really in the products they swallow. When something is sold as an herb, vitamin, superfood or supplement, they think it's automatically safe. And while the natural products industry has a truly remarkable safety record, especially in contrast to the massive number of deaths caused by pharmaceuticals, it still suffers from a lot of hidden toxins that are routinely used throughout the industry.

After reviewing this list, you will probably throw out quite a few products in your refrigerator and pantry. Very few people are willing to tell you the truth revealed here, so some of this may come as a complete shock (see #1 and #2, below). 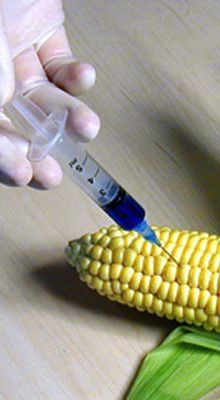 If you pick up a natural product and the ingredients list says "maltodextrin," chances are very high that the maltodextrin in the product is derived from Monsanto's GM corn.

Virtually all the maltodextrin used throughout the natural products industry is genetically modified. Products that are certified USDA organic, however, are not using GMO maltodextrin.

Nearly 100% of the "natural" soy proteins and rice proteins sold in the USA are extracted in China using a hexane extraction method. This is true for brown rice protein superfoods as well as the soy protein used in nearly all so-called "protein bars."

Hexane is a highly explosive chemical. It is not only extremely hazardous to the environment, there may also be trace amounts of hexane left remaining in the resulting protein products. My understanding is that hexane extraction is not allowed in certified organic proteins, so if you have a choice, go for certified organic instead of just "natural" (which means nothing anyway).

Hexane extraction, by the way, is also used in the manufacture of textured vegetable protein (TVP).

Natural News helped expose high aluminum levels (over 1200ppm) in a popular detox liquid, causing the main U.S. distributor to issue a "recall" notice and provide over $1 million in refunds to customers.

The manufacturer of this product, Adya Clarity, intentionally and knowingly deceived consumers by mislabeling the product and not mentioning the 1200ppm of aluminum it contained. The FDA seized some of the products and ran its own lab tests, confirming the high aluminum level as well as identifying multiple labeling violations.

Adya Clarity is just one of many so-called "detox" products containing alarming levels of aluminum and other metals. Ingesting these in order to "detox" your body may be harmful to your health. This experience also proves you can't always trust health products sold through online webinars, where manufacturers can ignore labeling laws and fabricate false claims. Buyer beware when it comes to metals in detox products that claim seemingly magical results.

4. Lead and Arsenic In Herbs From China

China is one of the most polluted nations on the planet, yet many fruits, vegetables and herbs are grown in China and exported to North America for use in natural products.

High levels of lead and arsenic are routinely found in various food, supplement and herbal products from China. I'm not concerned about 1ppm or lower, by the way, of heavy metals like lead and mercury. Even aluminum isn't necessarily a problem when found organically grown inside foods that test at higher levels such as 150ppm. But when lead, arsenic, mercury and cadmium get to high saturation levels (or are present in inorganic forms), it makes the products potentially a source of heavy metals poisoning for consumers.

Astonishingly, many of the small and medium-sized companies that import and retail products from China conduct no metals testing whatsoever. I know this as a fact because I've talked to people doing this.

For the record, everything packed under my own brand name (Health Ranger Select) and sold at the Natural News Store is independently tested by us to ensure full product safety and regulatory compliance. 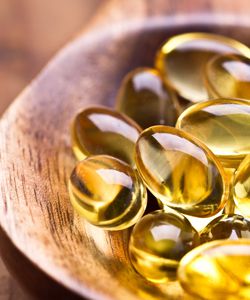 Would you eat iron filings and call it nutrition? The majority of people don't know that most of the cheap vitamins sold today are made with iron filings. "Scrap metal," almost.

The calcium found in cheap vitamins is often just ground-up seashells, and magnesium is often sold as cheap magnesium oxide which may be completely useless to your body's cells. If you're buying mineral supplements, you may be wasting your money unless the minerals are in the right form: Magnesium orotate or malate, for example.

When it comes to mineral supplements, you'll often find trace levels of scary things like barium and lead in liquid supplements, but these are typically at such low levels (ppb) that they are no real concern.

But the No. 1 best source for all minerals is, not surprisingly, fresh plants. If you really want to boost your minerals, feed 'em to sprouts or garden plants, then eat or juice those plants. Your body wants "organic" minerals from plants, not inorganic minerals from rocks.

The Cornucopia Institute recently published a warning about carrageenan in foods. Cornucopia says carrageenan is linked to "gastrointestinal inflammation, including higher rates of colon cancer, in laboratory animals."

It goes on to report:

Given its effect on gastrointestinal inflammation, Cornucopia urges anyone suffering from gastrointestinal symptoms (irritable bowel syndrome/IBS, spastic colon, inflammatory bowel disease, chronic diarrhea, etc.) to consider completely eliminating carrageenan from the diet to determine if carrageenan was a factor in causing the symptoms.

For the record, I definitely don't consider carrageenan to be anywhere near as worrisome as, say, aspartame, GMOs or MSG. 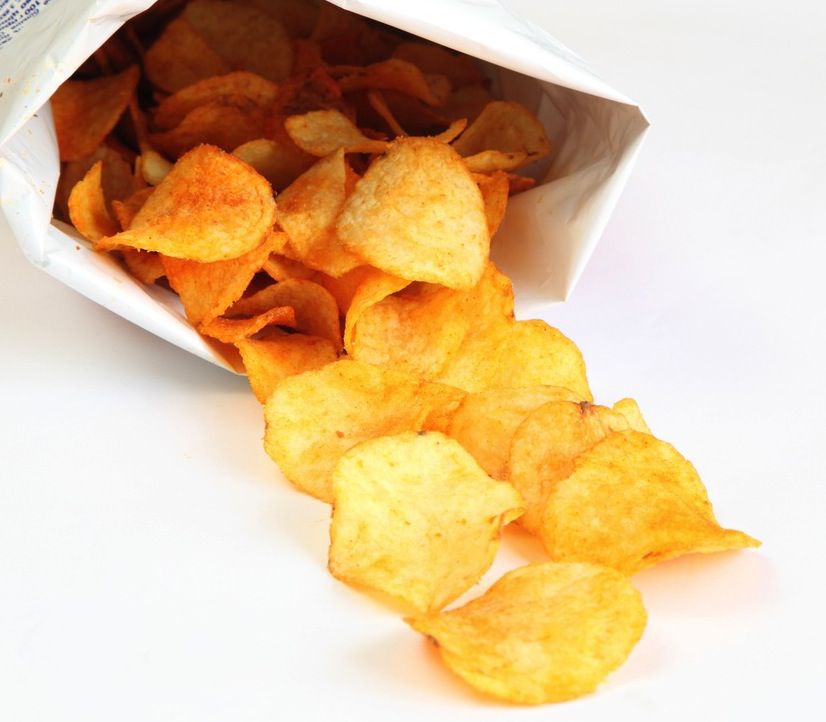 The FDA has published an extensive reference guide on acrylamide levels in foods, revealing that french fries have the highest levels of all. But they are also present in prune juice and even breakfast cereals.

A bag of organic snack chips can have just as many acrylamides as a bag of conventional snack chips. This is why fried snack chips should be eaten only sparingly, or never at all.

Interestingly, it turns out that vitamin C blocks acrylamides from causing damage to your body. But if your vitamin C is from a GMO source (see above), you may want to rethink that strategy. Natural citrus juice, rose hips or even camu camu berry powder is a much better choice of natural, full-spectrum vitamin C.

If you eat fried foods of any kind, make sure you ingest a lot of vitamin C, astaxanthin and chlorella before and after your meal or snack.

Hidden MSG is a huge issue across the natural products industry. Pick up almost any veggie burger, and you'll find it's made with yeast extract, a hidden form of MSG (monosodium glutamate).

Yeast extract is unbelievably prevalent in the food industry because it looks nicer on the label than "MSG." Most people are trained to avoid MSG, but yeast extract slips by, so food manufacturers put it into canned soups, dip mixes, snack chips, microwave dinners and especially in vegetarian products, many of which are so loaded with chemicals and additives that I won't dare touch them. Just because a food says "vegetarian" doesn't mean it's healthy. 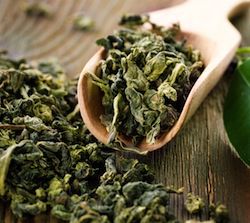 Green tea is famous for being contaminated with high levels of fluoride. This is frustrating, because green tea is phenomenally good for your health. It has been proven to lower "bad" cholesterol levels, and it may even help prevent cancer and neurological disorders. It's probably one of the healthiest beverages you can ever drink.

The tea plant that produces green tea just happens to uptake a huge amount of fluoride from the soils. So when there's fluoride present in those soils, the green tea will have a surprisingly high concentration, sometimes as much as 25ppm.

While this fluoride in green tea might not be a health hazard all by itself, the governments of the world seem insistent on pumping even more synthetic, chemical fluoride into the water supplies, thereby creating a high risk for fluorosis. Adding green tea to the fluoride consumption you might experience from tap water is a recipe for disaster: brittle bones, discoloration of teeth and even cancer.

The Final "dirty little secret" of The Natural Products Industry

Finally, there's one more secret you need to know about. Most importers, packers, vendors and retailers of natural products foolishly trust the lab results provided by the manufacturers and exporters!

So a typical U.S. company that sells, for example, pomegranate powder on the internet may never conduct their own tests for lead, mercury, cadmium, arsenic and aluminum. They will simply take the lab tests provided by the manufacturer and consider those to be absolute fact!

This is extraordinarily foolish. Growers and exporters routinely lie about their lab tests in order to pull the wool over the eyes of importers, formulators and retailers. The lab tests are easily faked or simply bought off in their home country. Contaminated products can be easily sold and exported because the FDA doesn't routinely check imported raw materials for heavy metals contamination.

But I also know of smaller retailers who absolutely do not test anything and are far more interested in moving boxes than knowing what's really in them. I also know that some operations are claiming to sell "organic" products even though they do not have any kind of organic certification, and that's an irresponsible practice that should be rectified. (Look for the USDA organic logo when you buy "organic" products. If they don't have the logo, they aren't really organic.)

So once again, buyer beware. You need to be asking for lab test results on anything from China, and it's good to ask for them on just about everything else as well.