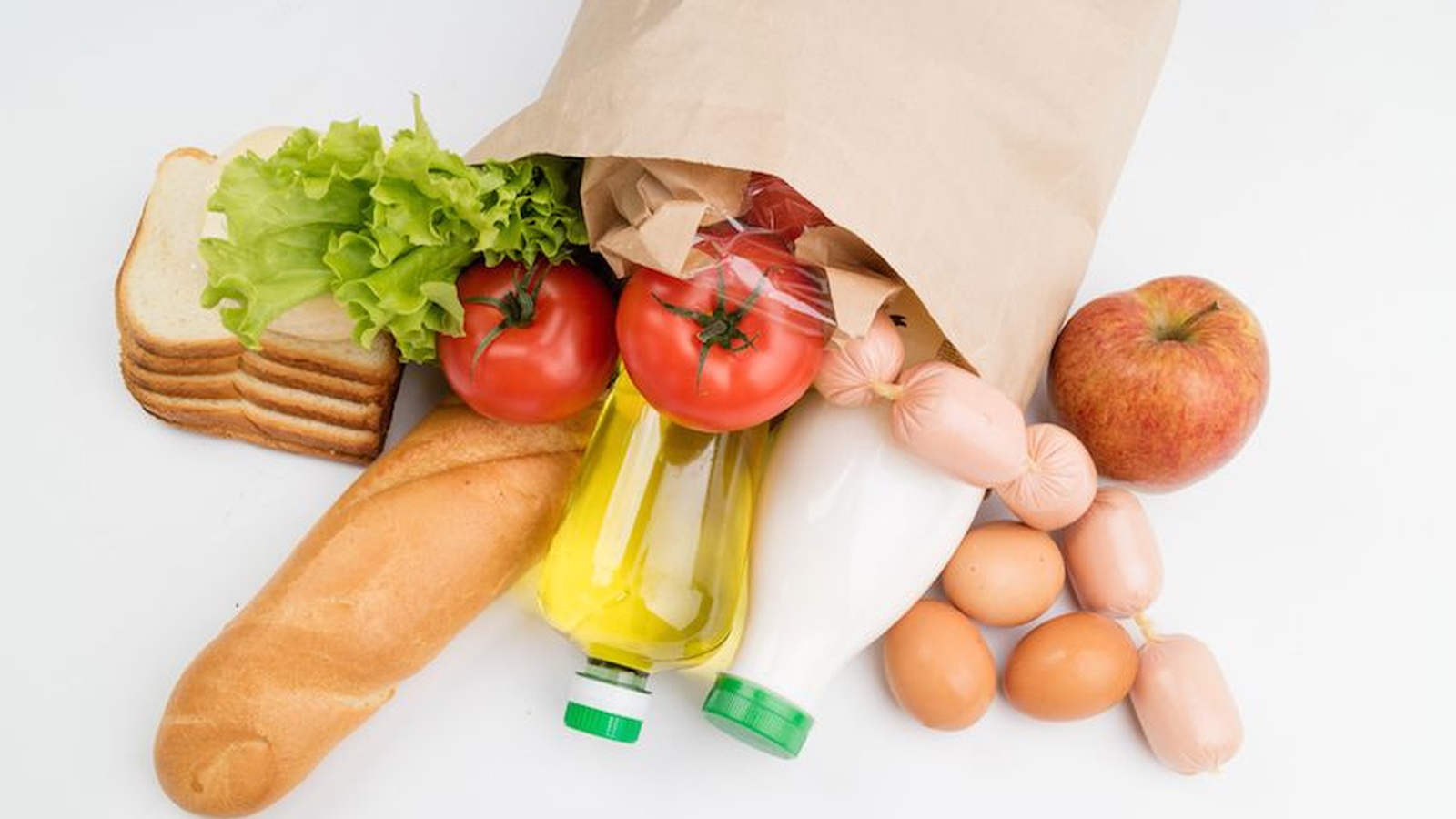 The new American Dietary Guidelines were released earlier this year but not everybody is happy with them. Whether or not they are useful to the average American is questionable at best, and once we saw this article from the Times, we just had to share it with you:

"Every five years, numerous dietary experts are tasked with putting together a summary of the most up-to-date nutritional science. Their end product is intended to be a series of dietary recommendations that will help public-health agencies, health-care providers, and educational institutions create federal nutrition policy, health programs and disease-prevention initiatives.

This past February, the Dietary Guidelines for Americans advisory panel issued a 571-page report that upended a lot of conventional thinking. After reviewing all the data, they eased restrictions on cholesterol and urged us to eat less sugar and meat. But they also introduced concepts of sustainability and “dietary patterns”—which include how much and how frequently we should eat different foods—into the conversation. The official recommendations were released Jan. 7.

The new recommendations feel odd and a bit touchy-feely compared to the previous, more stern editions that had us go low-fat, avoid eggs, and micromanage the molecules of our meals. Yet regardless of whether the suggestions are ultimately right or wrong, there are two main issues that make them just north of useless.

1. The Advice Changes All The Time

It seems like there’s a giant Price Is Right wheel, but for nutrition advice. Every five years, we give it a spin, and up comes the dietary guidelines.

For example, all that cholesterol that we were supposed to watch is “no longer a nutrient of concern.” So have an egg with your shrimp scampi and don’t worry as much about counting up the grams of fat in your dinner. Remember the added sugars in the low-fat products we ate before? Eat less of those. But wait, there’s more: you can have coffee again!

It’s no wonder that a 2012 survey by the International Food Information Council found that more than half of Americans said it’s easier to do their taxes than to figure out a healthful diet. And 76% stated that all the constant changes to nutritional guidance make it harder to know what to believe.

We used to visualize dietary guidelines as food groups in a square. That changed into a pyramid that focused on low-fat eating and drinking eight 8-ounce glasses of water every day. Now it’s a plate.
As the rubric changed, so did the specific foods that we could or couldn’t eat: eggs, no eggs; nuts, no nuts; cholesterol, no cholesterol; don’t drink wine, now you can.

With this level of change and outright reversal of opinion, there’s never any guarantee that this year’s advice will be next year’s advice. This undermines the impact of the guidelines.

2. There’s Too Much Nutritional Noise

The ink on the Dietary Guidelines for Americans wasn’t dry before the vegan Physicians Committee for Responsible Medicine was suing the government. The committee, which has sued over the guidelines in the past, disagreed with the conclusion that dietary cholesterol is not as bad as we thought, worried that the egg and meat industries unduly influenced the recommendations, and didn’t like that the guidelines neglected to tell people to eat less meat.

Some of the criticism has merit: The cattle industry did not like the government telling people about data indicating that red meat (particularly processed meats) can contribute to heart disease and cancer, so its lobbying group convinced a government agency to keep out language stating that you should eat less meat. Congress used the appropriations process to set limits on what the guidelines could even say.

For ordinary Americans, the reversals of recommendations, the lawsuits and the Congressional conflicts of interest all cast doubt on the validity of the guidelines. The combination of these influences makes the dietary guidelines mostly useless for most Americans.

In the midst of all the cacophony, we need dietary principles that we can rely upon. To do this, we might start by looking at the habits of healthy eating practiced in the Mediterranean. This would involve returning to meals at the family table; eating real food (mostly vegetables); and doing that without over-consuming. That’s a three-step healthy prescription that will remain as true today as it will be when the next dietary guidelines come out five years from now."

What Are Your Thoughts About the Dietary Guidelines?