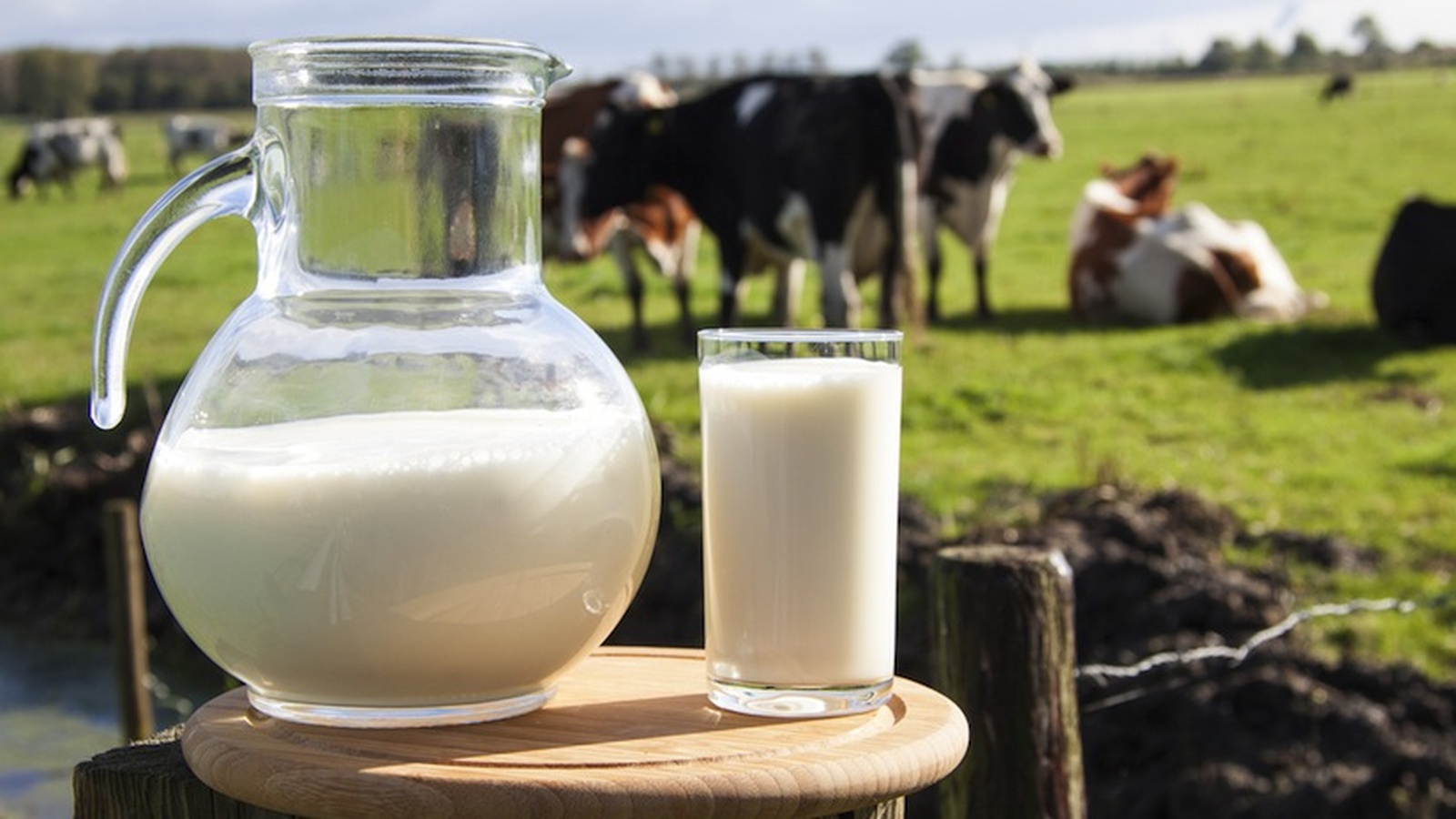 Many of us don't give a second thought to where the milk in our latte or the cheese in our sandwich comes from.

But as the saying goes, there's a little bit of meat in every drop of milk. Behind the dairy industry lies a brutal secret: the 700,000 or so "bobby calves" slaughtered each year in this country at as young as five days of age.

Dairy cows are impregnated yearly in order to produce milk for human consumption. But their male calves are "surplus to needs". Most will be destined for the slaughterhouse within days of birth. Bobby calf meat is considered to be of low value and is predominantly exported as ground beef and offal to Japan and the US. Others will be killed several months later, after they have been fattened up for veal.

Female calves are retained to follow in the footsteps of their mothers or, if not viable as dairy cows, will also be swiftly consigned to the abattoir. Bobby calves endure long stretches of transport to regional abattoirs. This is a major stressor for any food animal, and even more so for calves, who are physiologically immature, with limited fat reserves, poorly developed ability to maintain body temperature and a lack of responsiveness to external stimuli.

Trucks can be overloaded, without bedding or room to lie down. Calves are lifted and dragged by their tails or legs, or in some instances electrically prodded to get them moving. Many remain overnight, without sustenance, in the abattoir before they are slaughtered.

It is well established that cows, like humans, are sentient beings. They feel pain, distress, fear, vulnerability, loneliness, grief, hunger and thirst. Mother cows form a strong maternal bond with their babies from as little as five minutes of contact after birth. Early separation of mother cows from their young causes stress, which is often manifested by distressed calling. Calves are traumatized after being taken from their mothers shortly after birth.

It is a forlorn picture. These newborn animals are utterly defenseless, and totally beholden to us. To serve our desire for cow's milk we bring them into being, with all their capacity to feel and their complex subjectivity, and then kill them pitilessly, as if they were the insensible by-product of an industrial machine.

The bobby calf trade exemplifies all that is ethically perverse in animal agribusiness. Now, to make matters worse, the Australian government is proposing an amendment to livestock standards that will legalize the starvation of bobby calves for 30 hours before their slaughter.

Currently the unenforceable Code of Practice for the Welfare of Animals: Land Transport of Cattle provides that calves should be fed within six hours of transportation and must not be left without appropriate liquid food for more than 10 hours. The arguments being used to support the amendment are just as wrong-headed as the trade itself. In the end, they boil down to reducing costs for the industry, and, as is so often the case, the government is onside with agribusiness. The problem with this amendment, as with all the abuse of farm animals sanctioned by the regulations that purport to protect them, is that the "costs" – and they are heavy costs indeed – are merely displaced. They fall to the vulnerable beings we farm intensively for food.

Thirty hours without feed for bobby calves is barbaric. Calves are hungry from shortly after birth and become hungrier if not fed. Internationally, transport standards require that farm animals be fed at least once or twice a day. In fact in the United Kingdom, the requirement is that farm animals be fed at intervals appropriate to their physiological needs (and, in any case, at least once a day). Calves' normal feeding habit is to suckle five times a day. In Europe, regulations prescribe that nine hours' transport is to be followed by one hour's rest to allow calves to feed.

The amendment is now open for public consultation. However, if it wasn't for the media attention generated by animal welfare groups speaking out about the issue, the public would have been in the dark. The community now has an opportunity to let government know that the so-called "welfare" standard they are promoting for bobby calves is unconscionable.

If the truth be told, the whole trade is unconscionable, and arguing about the number of hours a newborn calf can be deprived of milk before his or her slaughter fails to address the core issue: that the exploitation and commodification of animals like this is by definition unethical. But surely, at the barest minimum, anyone with the slightest compassion for these doomed creatures, the forgotten wastage of the dairy industry, would not want their distress worsened by having them starved for their last hours on this earth.