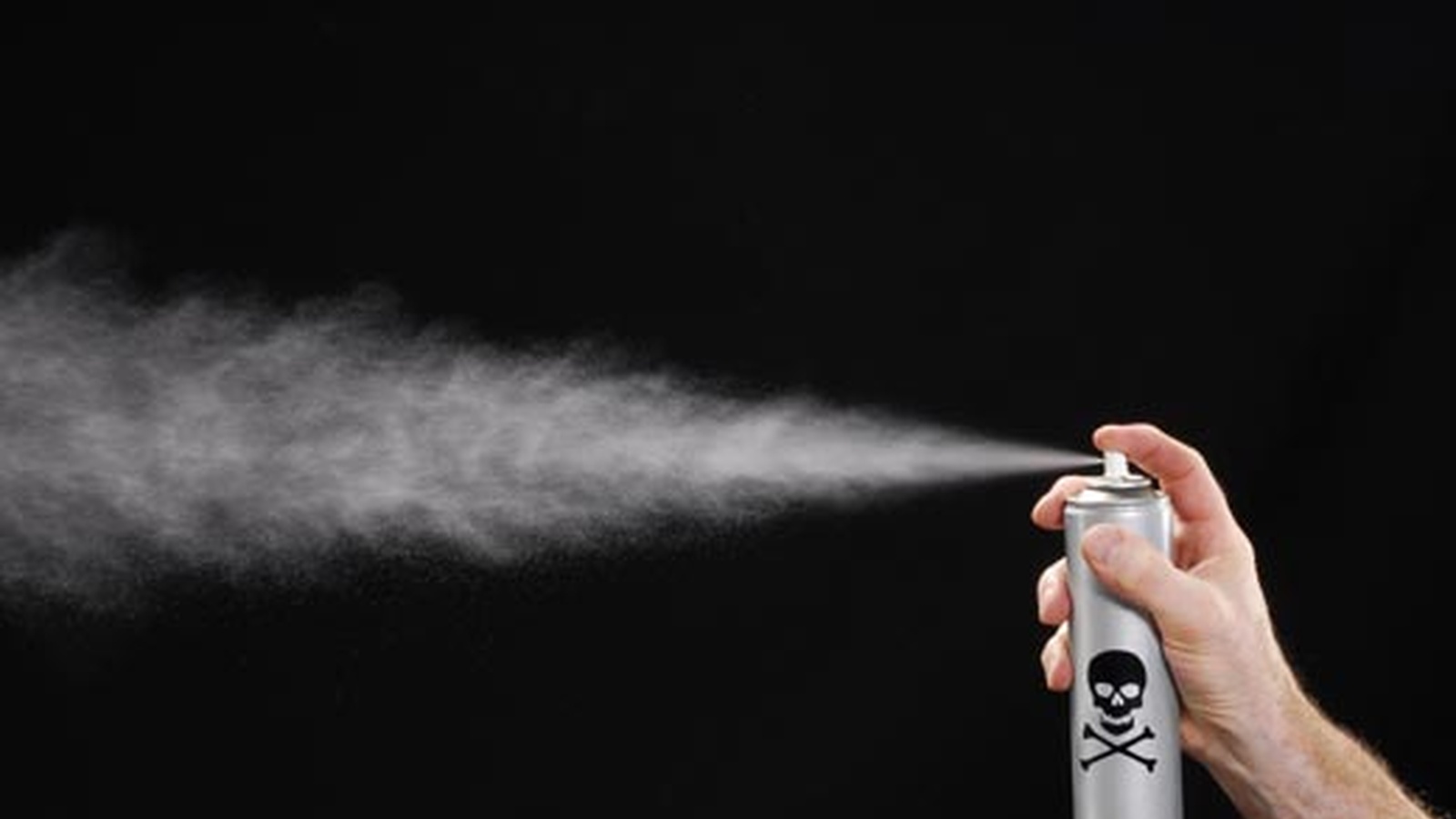 The Dangers Of Air Fresheners (Plus 10 Natural Options)

You’ve probably seen the commercial: A mom walks into a teenager’s room, takes a sniff and tells him no “nice” girl would ever want him because his room smells like (shocker!) teenage boy. She tells him it’s time to “wash” his room and hands him a bottle of Febreze, which he proceeds to spritz on every stinking surface in the room, from his pillow to his bed. In the next scene a girl walks in, sniffs around, and decides the boy is all right. There’s so much wrong with this commercial, I could go on for hours… but I want to focus on the one that is going to have a long-term effect on health: air fresheners. They can be quite harmful to your health, and the same can be said about disposable diapers.

I always gag when I walk into a Febreze-sprayed room. The worst is when the cleaning crew uses it like crazy in actors’ trailers, and then we have to sit in there all day.

Air fresheners come in many different forms, from air and fabric sprays to plug in “burners” to solids. While they can perfume the air of your home, they don’t actually neutralize smells and they can wreak havoc on your home’s air quality.

Formaldehyde can cause a number of health effects including:

Petroleum distillates come from petrochemical manufacturing, which contribute to air, soil, and groundwater pollution. The effects on human health include:

Paradichlorobenzene (p-DCB) is often found in mothballs and may cause:

It’s quite ironic, really, that something designed to “improve” indoor air quality by making it smell better actually winds up making your home more toxic. Studies show that use of air fresheners in the home can trigger asthma and allergies, along with other breathing problems. Because your home is a relatively closed space, adding elements that diminish air quality can harm your family and contribute to the toxic brew of chemicals that wind up trapped in your system. Air fresheners can also harm pets, which have a faster metabolism. They may also be especially dangerous for people with pulmonary conditions such as asthma, allergies, or COPD.

Everyone’s home can get a little stale from time to time. If you’d like to sweeten your environment, however, you can make far healthier choices than air fresheners. Here are a few suggestions:

Stud an orange with whole cloves and cure it in the oven on low heat for about an hour – or place it in a paper bag somewhere cool and dry for about six weeks. Hang it with a ribbon or set in a pretty bowl to sweetly scent the area. 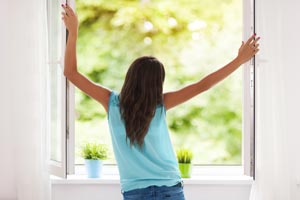 Every house can benefit from a good airing out. On a day with good air quality and a slight breeze, open your windows for a few hours. Open windows on all sides of the house to create a cross breeze that gets air moving.

You can simmer spices such as whole cinnamon, cloves, and nutmeg on the stovetop or in a simmering pot.

Use a neutral odor absorbent such as a box of baking soda in a stinky area, or sprinkle especially smelly spots (such as the garbage can) with a little vinegar and baking soda.

Vinegar can remove odors from surfaces when you spray a little on and wipe it up.

Create your own potpourri from bulk herbs, flowers, and spices and leave a little in a bowl.

Dab a little on a light bulb or a warmer to gently scent a room. 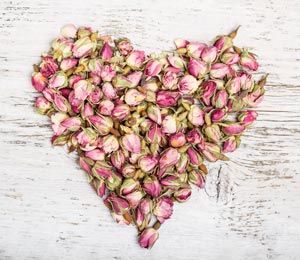 Put a little citrus peel down the garbage disposal and turn it on to de-stink your drain.

Eliminate cooking odors by placing a shallow bowl of vinegar nearest the scent.

Soak a cotton ball in vanilla and place it in a bowl where you want your home to smell better.

Do you have any other handy natural tricks to keep your home smelling fresh?