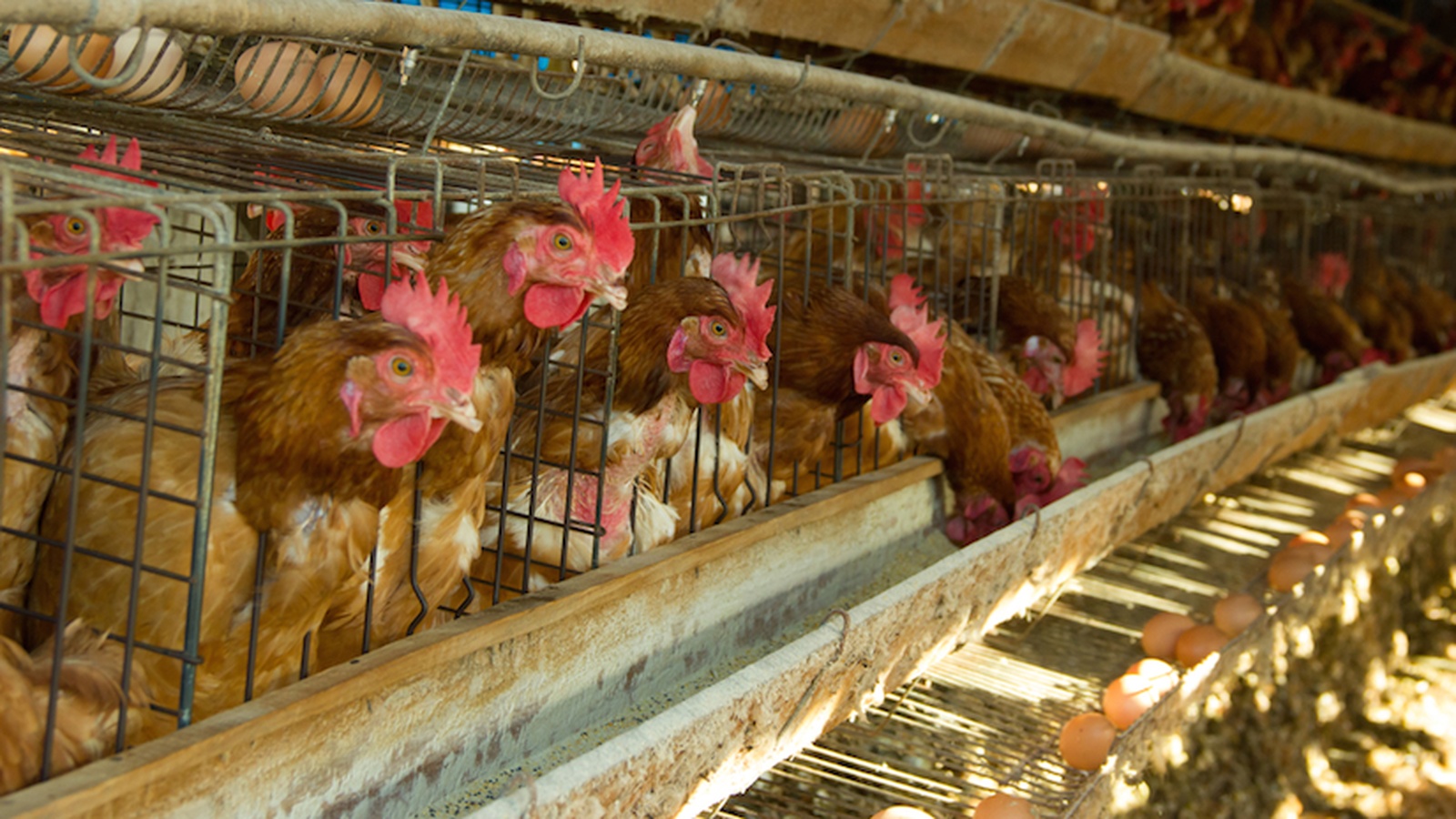 Preface of the book "Six Arguments for a Greener Diet"

The Western Diet might well be called an all-consuming diet. To keep us all fed our agricultural system consumes enormous quantities of fuel, fertilizers, and pesticides to produce the grains, meat and poultry, and fruits and vegetables that feed a nation. It consumes enormous tracts of land and quantities of water—not only for growing food for people, but also for producing food for livestock. And ultimately it consumes the consumer! How? Diet-related diseases account for hundreds of thousands of premature deaths each year.

Consuming large quantities of animal products has inevitable environmental consequences. Beef cattle typically live out their last several months in huge, densely populated feedlots. The 50,000 cattle that reside in a large feedlot at a given time produce as much manure as a city of several million people. Not surprisingly, they create a stench that undermines the quality of life for everyone who lives or works nearby. Even grazing can be problematic. In some parts of the West, cattle graze on ecologically sensitive land, which can destroy normal vegetation. Industrial-scale hog production relies on pond-sized cesspools (euphemistically called lagoons by agribusiness) of manure. Stench aside, cesspools sometimes break open and pollute local streams and rivers.

A high percentage of the grains and hay grown on our nation’s farms feeds animals, not humans. Producing the vast quantities of corn, soybean meal, alfalfa, and other ingredients of livestock feed consumes vast quantities of natural resources and requires thousands of square miles of land. Much of the Midwest’s grasslands and forests have been replaced by grain farms. In the arid West and Great Plains, large amounts of irrigation water, which might otherwise be used as drinking water or in more productive commercial enterprises, are needed to produce feed grains. Although shifting to grass-fed beef would solve some of the environmental problems, as well as provide leaner meat, one serious problem would remain: Cattle naturally emit methane, a potent greenhouse gas.

The chemical fertilizers that farmers use to help maximize grain production take a great deal of energy to produce, and they pollute waterways and drinking water. Because of all the fertilizer that washes down the Mississippi River, the Gulf of Mexico has a poorly oxygenated “dead zone” the size of New Jersey. Using chemical pesticides to protect crops from insects and other pests frequently results in those chemicals contaminating drinking water in rural areas, as well as endangering farmworkers and wildlife. The small amounts that we consume when we eat both plant and animal foods are unwelcome, if not demonstrably harmful.

Among the questions this book seeks to answer are “What is the cost to the environment of raising so many food animals?” and “What is the cost to our bodies of eating them?” We also ask “What is the cost to the animals?” If an animal is treated well, can exhibit its natural behaviors, and has a quick and painless death, then killing and eating it is easier to justify. However, most food animals are not so lucky. Hogs’ tails and chickens’ beaks are partially cut off. Egglaying hens are squeezed into small cages. Broiler chickens spend their entire short lives in sheds crammed with tens of thousands of birds, never getting a glimpse of the outdoors or pecking for insects in the ground. Steers are often branded with hot irons, and bulls are castrated without sedatives. Animal welfare activists have documented egregious examples of mistreatment of animals prior to slaughter, with chickens being smashed against walls and cattle having their throats slit and being hung by their legs without first being rendered unconscious.

In this era of global warming, researchers have cited the overall energy and pollution costs of different diets as an important reason to eat less meat. University of Chicago geophysicists Gidon Eshel and Pamela Martin calculate that it takes about 500 calories of fossil-fuel energy inputs to produce 100 calories’ worth of chicken or milk; producing 100 calories’ worth of grain-fed beef requires almost 1,600 calories. But producing 100 calories’ worth of plant foods requires only 50 calories from fossil fuels. In terms of global warming, eating a typical American diet instead of an all-plant diet has a greater impact than driving a Toyota Camry instead of a gas-frugal Toyota Prius.  And that difference translates into an annual 430 million tons of carbon dioxide, 6 percent of the nation’s total emissions of greenhouse gases.

Eating less meat and dairy products could greatly improve health, the environment, and animal welfare—especially if people replaced some of those foods with vegetables, beans, fruits, nuts, and whole grains (see “Changing Your Own Diet,” p. 143). Most minimally processed plant foods are low in saturated fat and cholesterol and high in vitamins, minerals, and dietary fiber, and they are the only source of diverse phytonutrients. Even without cutting back on beef and dairy foods, just shifting the cattle industry away from feedlots and toward leaner grass-fed beef and getting the dairy industry to cut the saturated-fat content of milk would yield big dividends.

While moving in a more vegetarian direction offers many benefits to health and the environment, a more omnivorous option is advocated eloquently by University of California journalism professor Michael Pollan in his recent book, The Omnivore’s Dilemma. Pollan describes the multiple virtues of small farms that humanely and ecologically raise cattle, pigs, and chickens on pastures and in woodlands and sell their meat, milk, and eggs locally. There’s little room for factory farms, Wal-Marts, or Burger Kings in that vision. Ultimately, what you eat is your choice. Considering how important these matters are, now is the time to start to make healthy choices. Each of us can quietly do our part—in our kitchens, grocery stores, farmers’ markets, and backyard gardens.

To download your free copy of "Six Arguments for a Greener Diet" visit www.cspinet.org/EatingGreen