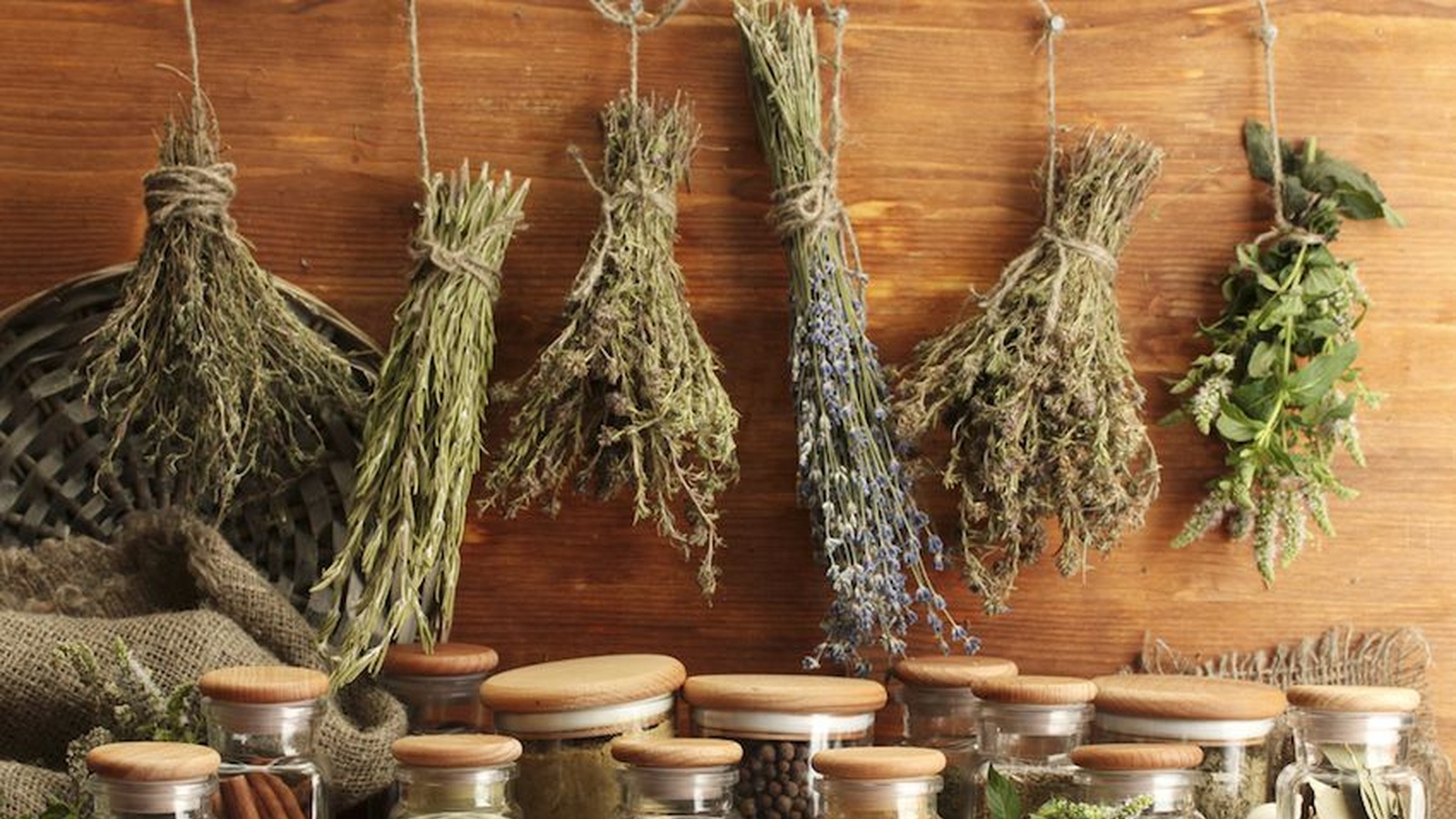 The Highest Antioxidant Foods to Eat During Winter (It's Not What You Think!)

The trees are bare, the wind rattles the windows, clouds hang low, heavy in the sky and summer’s bounty has come to an end. It can be hard to say goodbye to all of the fresh produce that once surrounded us in bright, beautiful colors (an indicator of antioxidant status) and in vast quantities. Colder weather brings more muted and limited varieties of fruits and vegetables. With so many fresh superfoods we got used to eating over the summer now gone (think peppers, berries, cherries, cucumbers, off-the-vine tomatoes) it can be hard to imagine how we can maintain a high antioxidant diet as we begin to cozy-in. However, some of the most powerful antioxidants compliment colder climate foods.

It might be surprising to learn that the highest antioxidant foods consist mostly of spices and herbs.  Antioxidant levels are determined by an ORAC value. ORAC is an abbreviation for Oxygen Radical Absorbance Capacity and ORAC units measure the antioxidant capacity of foods. The higher, the better. It is widely believed that high antioxidant foods help greatly to lower the risks of inflammation, cancer, degeneration and disease. Chillier weather evokes the warm flavors of cinnamon, allspice, ground ginger, cardamom, cloves, peppercorns, rosemary and sage. All of these have powerful antioxidant capabilities. Cloves (ground) offer the highest antioxidant value at 314,446. Cinnamon comes in at third with a value of 267,536. Compare these values to the highly regarded blueberry at 6,552.

Warming soups, robust braises, stews and spiced teas all beck onto be made with these antioxidant superstars. Make your own chai tea concentrate loaded with cloves, cinnamon, cardamom, anise, peppercorns and vanilla bean (keep the sugar content low). Sprinkle on cinnamon when you roast your sweet potatoes and squash. Rub your roast with rosemary and sage. Now go dust off your spice rack and enjoy the spices and herbs this season has to offer.

What Antioxidant Foods Do You Eat During Winter? 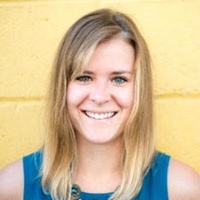 Miranda is a licensed nutritionist who has a Master's degree in Human Nutrition. She is passionate about helping people overcome their health obstacles by addressing the root cause of their health issues. Her specialty is …