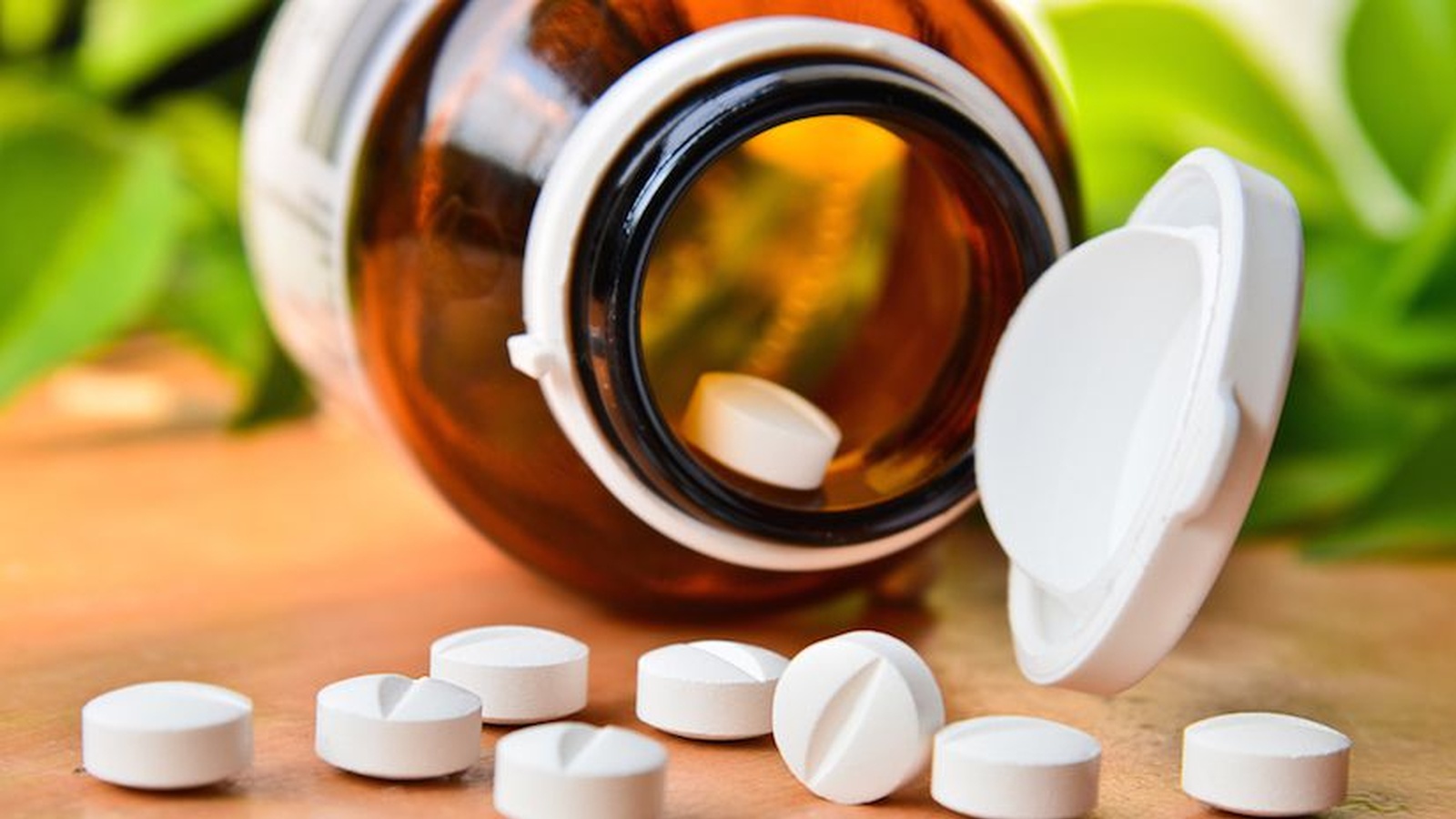 Last week we shared the film that shakes up the great cholesterol debate! This week we are sitting one-on-one with the filmmaker himself to rack his brain on this important message!

Food Matters: What Was The Catalyst That Lead You Into Your Cholesterol Research?

Eight years ago I was working as a freelance personal trainer and nutrition coach. I started doing my own independent research into nutrition in order to find out what really works for my clients. This lead me to the many scientific reports questioning the role cholesterol plays in heart disease - I was shocked to find that the cholesterol hypothesis was based on a number of false assumptions. Very soon, I found myself working full-time to expose these issues.

Food Matters: What is the most valuable piece of information you have uncovered during the development of the film?

There have literally been hundreds of revelations – not just about cholesterol, but also the many problems with the current medical system. It's impossible to narrow it down to one aspect however, I think it's really important that we stop looking at the heart as a simple mechanical pump. For example, when I interviewed Professor Paul J. Rosch from New York Medical College , he explained that the electromagnetic field around the heart is 5000 times greater than the brain and it extends out more than 3 metres. This understanding helps us to appreciate that heart disease is caused by the complex interaction of a large number of factors – it is not simply fats and cholesterol “clogging the arteries”.


Food Matters: What Is Your Favorite Heart Healthy Meal/Food/Snack?

When it comes to our nutritional requirements, we are all as unique as we are in our fingerprints. More evidence is emerging all the time that foods containing saturated fat and cholesterol can actually protect us from heart disease. Personally, I advocate some form of meat, fish or poultry with every meal, combined with vegetables. Most people can also benefit from eating more green leafy vegetables, which also seem to be very good for the heart.

Food Matters: What Are Your Top Suggestions For Transitioning Off Statins?

There are different schools of thought about this. Some people think it is best to gradually reduce the dose of the statin. Other people suggest that it should be immediately stopped (since statins are in fact a poison). In an ideal world, the statin would be reduced/stopped under the supervision of the doctor.

Unfortunately, I have been contacted by numerous people who have been bullied by their doctor into continuing with the medication – which, of course, makes it impossible for people to do this under supervision. It is also worth mentioning that some people might benefit from the statin – there is evidence to show that middle-aged men who have already had a heart attack could benefit from statins.

However, the millions of people who do not have an existing heart problem are just exposing themselves to the poison for no chance of any benefit. These people should make a personal decision based on their own informed opinion.


Food Matters: Have You Produced Any Other Films? If So, When Will They Be Released And Where Can We Find Them?

Yes! Statin Nation II will be available on FMTV this October. Statin Nation II investigates, in more detail, the real causes of heart disease. I am also currently working on another film that again challenges the conventional views on the treatment of medical conditions. This film will be finished next year.

Food Matters: What Would Your Advice Be For Someone Trying To Convince Their Doctor That They Want To Get Off Their Statins?

Unfortunately, the way the medical system works means that most doctors have only been exposed to the pharmaceutical industry's viewpoint. The main point is that (for people who do not have an existing heart problem) none of the clinical trials have shown any increase in life expectancy from taking a statin.

Sadly, many doctors do not know what the real risk/benefits profile of statins is because they have repeatedly been exposed to an exaggerated/distorted summary from pharmaceutical company representatives. If your doctor laughs at the idea of stopping your statin, he/she is laughing because of their own ignorance and you should look for another doctor.

Food Matters: Have You Received Any Negativity From Pharmaceutical Companies During And Post Release Of This Film?

No. However, I think it should be said that the mainstream media is almost as much a problem as the pharmaceutical companies. Media organisations have become mouthpieces for the pharmaceutical companies by regurgitating press releases directly from these companies instead of doing proper journalism. Some time ago I met with the deputy editor of the Guardian Newspaper here in the UK – I tried to explain how big a problem the statins issue is.

However, his response was “that's strange because my neighbour thinks statins are great”. I don't know who his neighbour is but I'm quite sure he/she is not better qualified than the 18 world-renowned experts I interviewed for the Statin Nation films.

Food Matters: The FDA Has Just Approved A New Cholesterol-Lowering Drug, What Are Your Thoughts On This?

This new drug is an injection that lowers cholesterol even more than statins. The main problem with this is the continuation of the false idea that lower cholesterol is healthier. This idea completely ignores the huge amount of data showing that people tend to live longer with higher cholesterol levels.