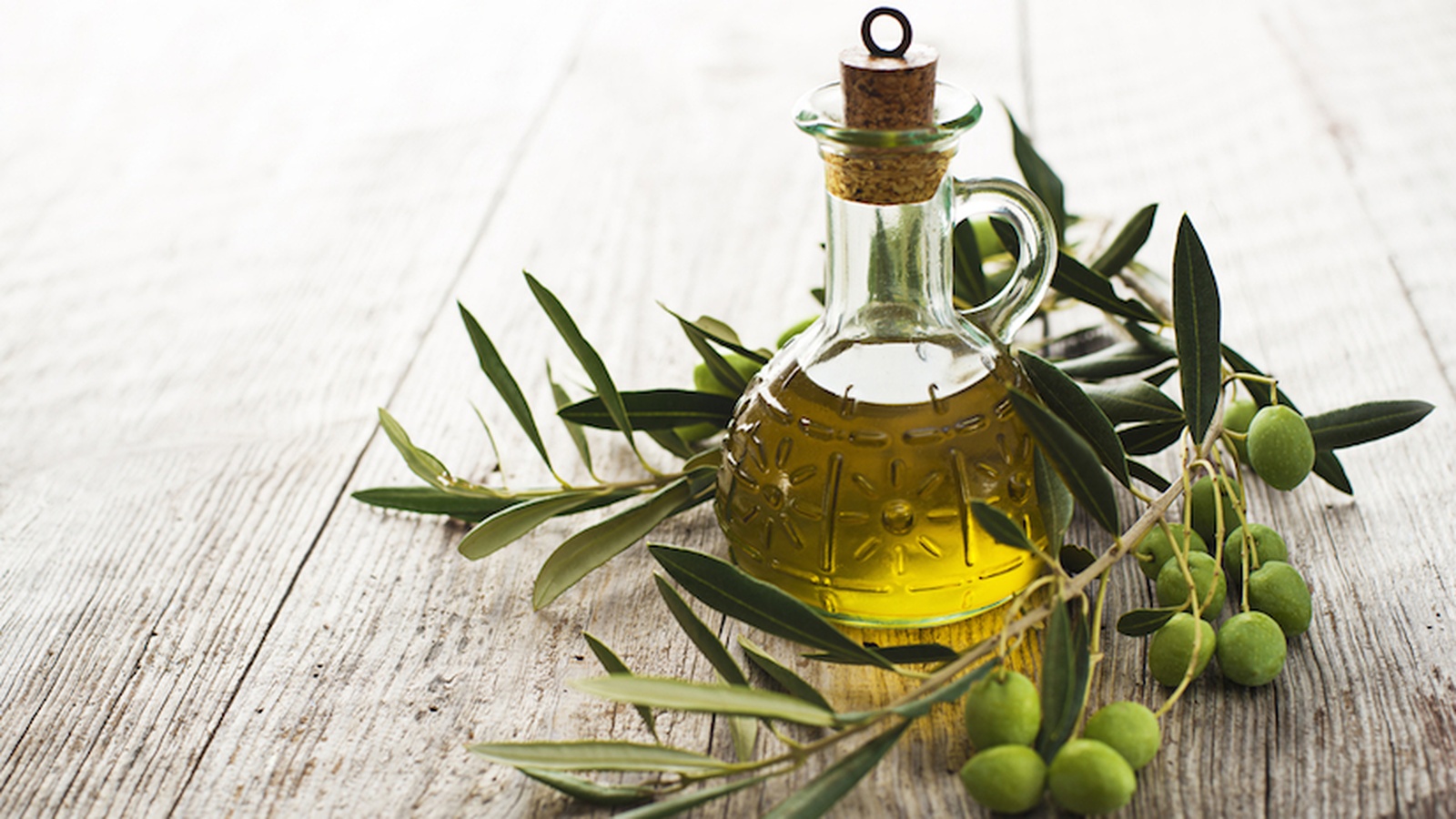 Even though we live in a pill-popping, drug-oriented culture, more and more people are starting to realize that food is really our best medicine. In 90% of all chronic and degenerative diseases, poor diet is either the direct cause or a significant factor. This is especially true for Type 2 diabetes. There is no stage of Type 2 that can’t be helped by making some smart dietary changes. And the earlier they are made, the more dramatic the health improvements will be.

The “prescription” is simple

A few simple changes in a patient’s eating habits can actually reverse Type 2 so that all metabolic functions, including the body’s insulin production, return to normal.

If you have diabetes or prediabetes, controlling blood sugar has a huge impact on how you feel — and this marvelous monounsaturated oil can really help. A 2006 study published in the Annals of Internal Medicine put people on either a low-fat diet, a Mediterranean diet emphasizing EVOO, or a Mediterranean diet emphasizing nuts. Those getting more olive oil and nuts had significantly lower blood sugar levels than those on the low-fat diet.

Thanks to the powerful antioxidant, oleocanthal (responsible for the strong, peppery “bite” freshly-pressed olive oil produces when consumed) EVOO also reduces inflammation, one of the root causes of diabetes. Getting inflammation under control is essential for healing — and reversing — Type 2 and prediabetes. The study mentioned above also found that the olive oil diet lowers C-reactive protein, an indicator of systemic inflammation.

Unfortunately, the olive oil in your supermarket may not be strong enough. EVOO’s inflammation-fighting properties begin to fade after pressing. The longer it sits around, the weaker it gets. (Most supermarket olive oil can be a year old — or older.) Worse, the olive oil industry is rife with scandals. Because of the premium price it commands, many companies are tempted to fluff up their products with cheaper oils, such as soybean and rapeseed, to their products to maximize profits. Try to find freshly pressed olive oil from a local farm or at your local health food stop.

In 2010, University of California researchers discovered that the omega-3 fatty acids EPA and DHA in cold-water fish improve insulin sensitivity and reduce inflammation. This is good news for folks with any type of blood sugar disorder, but the story keeps getting better.

A 17-year-long study published in the New England Journal of Medicine found that elevated blood levels of omega-3 protect against sudden death from heart disease — while lower levels actually increase the danger. Here’s why this is important: 75% of diabetic fatalities are caused by heart attack or stroke. That’s an astonishing number!

It’s easy to see why preventing and healing cardiovascular disease is so important if you have diabetes — which is why omega-3 fish is a true “diabetes superfood.” You should try to eat two or three servings per week, but be sure to go “wild,” and avoid farm-raised fish. Farmed salmon is notoriously low in omega-3’s and contains unhealthy chemicals such as polybrominated diphenyl ether (PBDE), is frequently genetically-engineered “Frankenfish” and is raised in ecologically “dirty” conditions.

In Alaska, wild salmon are protected, while farmed salmon are banned. When you purchase salmon labeled “wild Alaskan,” you’re getting a clean product with high levels of omega-3.

Onions are one of the top food sources for the trace mineral chromium, which produces a powerful benefit on blood glucose levels. Research shows that chromium helps your body use insulin more efficiently, maintains steady blood sugar levels, and reduces the need for diabetes drugs.

Chromium deficiency and diabetes often accompany each other, according to a study published in Diabetes Care. This isn’t a surprising when you realize that the symptoms of chromium deficiency (such as out-of-control levels of glucose, insulin, triglycerides, and high cholesterol) resemble those of prediabetes.

A recent study published in Biochemistry shows that chromium is an insulin potentiator, meaning that it makes your insulin more effective. For people with insulin resistance or full-blown diabetes, this is a big benefit because chromium lessens your need for your body’s own insulin (or your insulin dose) to normalize your blood sugar levels.

One cup of raw onion (about ½ cup cooked onion) gives you 24mcg of the government’s “adequate intake” recommendation of 25 — 35mcg of chromium. So sauté up a big batch of onions, add some garlic and herbs, and throw them on salads, toss them in soups and fritattas, and use them to smother a juicy, grass-fed burger.

Chances are you have a cinnamon in your spice cupboard. And chances are you never thought of cinnamon as medicine. However, cinnamon has been used medicinally since ancient times. This popular spice was used in ancient Egypt, China, and India for culinary and medicinal purposes. Cinnamon has been shown to help lower blood glucose levels in people with Type 2 diabetes and even increase the amount of insulin produced in the body.

A study published in the journal Diabetes Care in 2003 looked at 60 men and women with Type 2 diabetes who were taking diabetes pills. The participants took either 1, 3, or 6 grams of cassia cinnamon or a placebo, in capsule form, for 40 days. After this time, blood glucose levels dropped between 18% and 29% in all three groups that received cinnamon. Also, the participants who had taken the smallest amount of cinnamon (1 gram) continued to have improved blood glucose levels 20 days after they stopped taking it. So make sure to add cinnamon to anything sweet you do eat to counter act the blood sugar spike.

These little diabetes-busters are bursting with healthy fats, vitamins, and lots of minerals. If you’re prediabetic, or want to avoid Type 2, eating nuts will cut down your risk. If you already have diabetes, nuts help you manage your blood sugar and weight.

Almonds are particularly beneficial because they’re high in protein and antioxidants, and have a low glycemic index (GI). According to a study published in Metabolism, eating almonds with a meal reduces the GI load of the entire meal!

Nuts contain monounsaturated fatty acids (MUFAs), which reverse insulin resistance. And remember the diabetes-heart disease connection? Nuts are another weapon in your heart-healthy arsenal, as studies show that daily consumption of nuts cuts the risk of heart attack by 35%.

The absolute best way to eat nuts is after they have been soaked over night to release their enzyme inhibitors. All you do is take a hand full of nuts and place them in a bowl of water, leave them to sit over night and in the morning discard the water and the nuts are ready to eat.