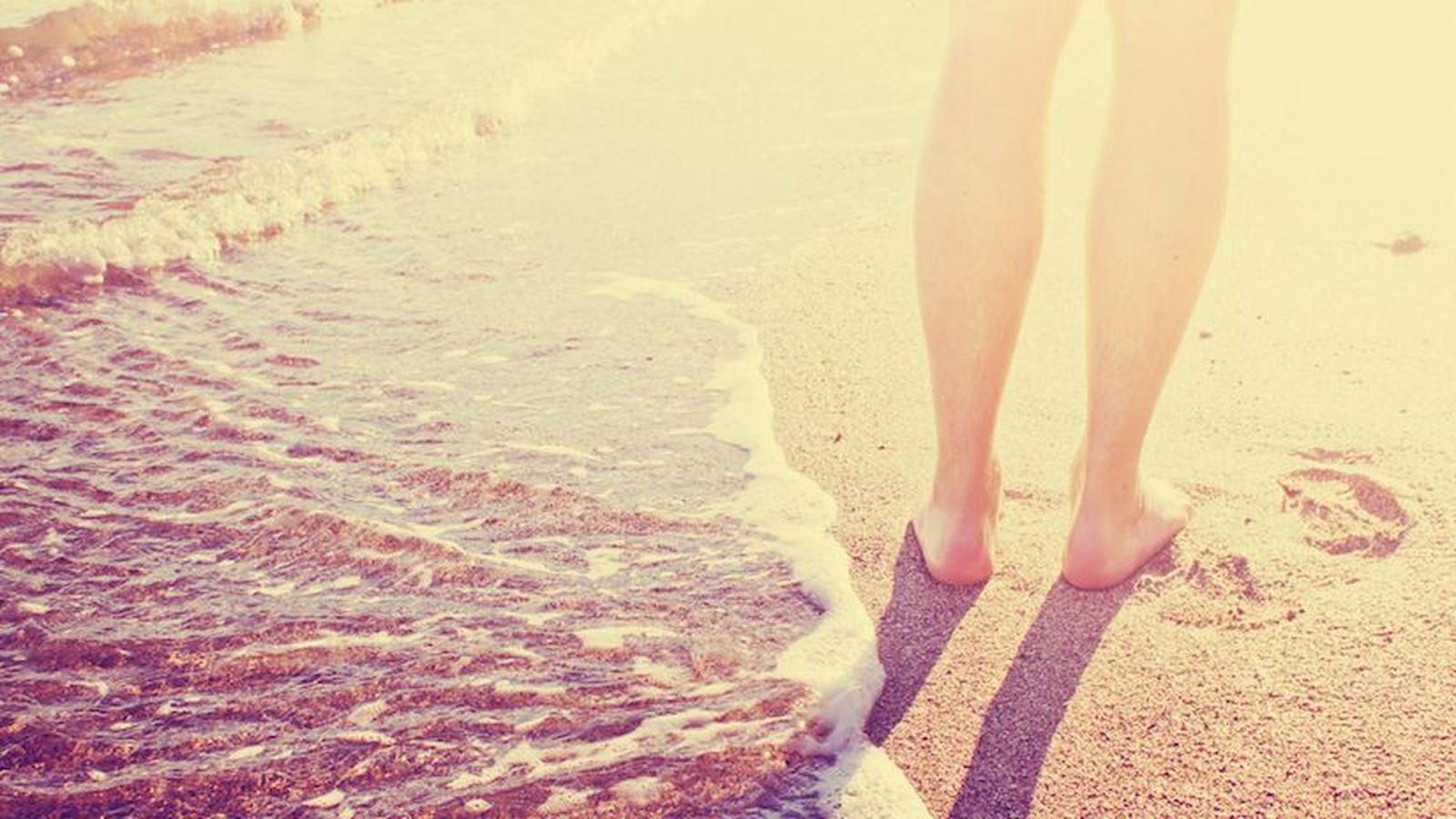 Walking Barefoot Might Be An Essential Element of Good Health 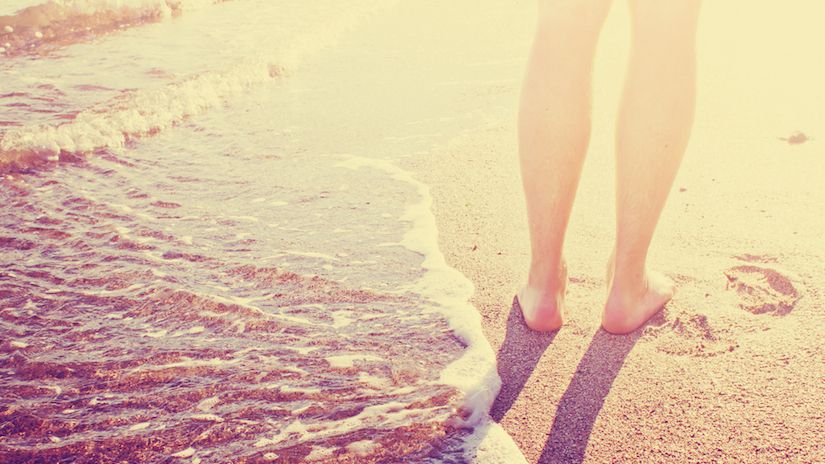 When's the last time you kicked off your shoes and reveled in the feeling of the Earth under your feet? Been awhile?

It may sound hard to believe, but engaging in this simple pleasure could give your health a much-needed boost.

Walking barefoot outside, with the soles of your feet free to mesh with the surface of the Earth – is an activity known as Earthing, or grounding.

You are an Electrical Being, and the Earth's Surface is Electrically Conductive

You are an electrical being - your body regularly produces positive charges, which can oxidize and harm you if excessive. The Earth's surface is electrically conductive; it maintains a negative charge with its free electron supply continually replenished by the global atmospheric electrical circuit.

As reported in the Journal of Environmental and Public Health:

"It is an established fact that the Earth's surface possesses a limitless and continuously renewed supply of free or mobile electrons.
… Mounting evidence suggests that the Earth's negative potential can create a stable internal bioelectrical environment for the normal functioning of all body systems. Moreover, oscillations of the intensity of the Earth's potential may be important for setting the biological clocks regulating diurnal body rhythms, such as cortisol secretion."

There is growing research showing that this connection to the Earth's surface plays a vital role in preventing disease and as well as offering a host of benefits.

The problem, of course, is that while humans have historically spent much of their days with their bare skin next to the Earth (both while walking and sleeping, including on animal skins, which still allow electrons to enter the body), today this vital connection has been lost.

Modern lifestyle has increasingly separated humans from the primordial flow of Earth's electrons.

For example, since the 1960's, we have increasingly worn insulating rubber or plastic soled shoes, instead of the traditional leather fashioned from hides… Obviously, we no longer sleep on the ground as we did in times past.

What Happens When You Absorb Free Electrons from the Earth?

The scientific theory behind the health benefits seen from this simple practice, is that since the Earth has a greater negative charge than your body, you end up absorbing electrons from it. This is, in my understanding, one of the most potent antioxidants we know of and may have an anti-inflammatory and antioxidant effect on your body.

To put it simply, it's thought that the influx of free electrons from the Earth's surface will help to neutralize free radicals and reduce both acute and chronic inflammation, which is at the root of many health conditions and accelerated aging.

Earthing research has revealed an impressive impact on a variety of health conditions and was found to offer improvements in the following conditions:

Another invaluable benefit is this: when your body is grounded, researchers write, "its electrical potential becomes equalized with the Earth's electrical potential through a transfer of electrons from the Earth to the body." This, in turn, offers an "umbrella" of protection against the electromagnetic fields that are now ubiquitous in our environment.

The effects of grounding appear to be so profound that researchers suggest health practitioners prescribe outdoor "barefoot sessions".  This is as simple as it sounds – you kick off your shoes and socks and walk barefoot on the grass, the dirt, the sand or whatever "Earth" is available to you.

Studies suggest that benefits such as pain relief and stress reduction may occur in just 30-80 minutes of barefoot time a day.