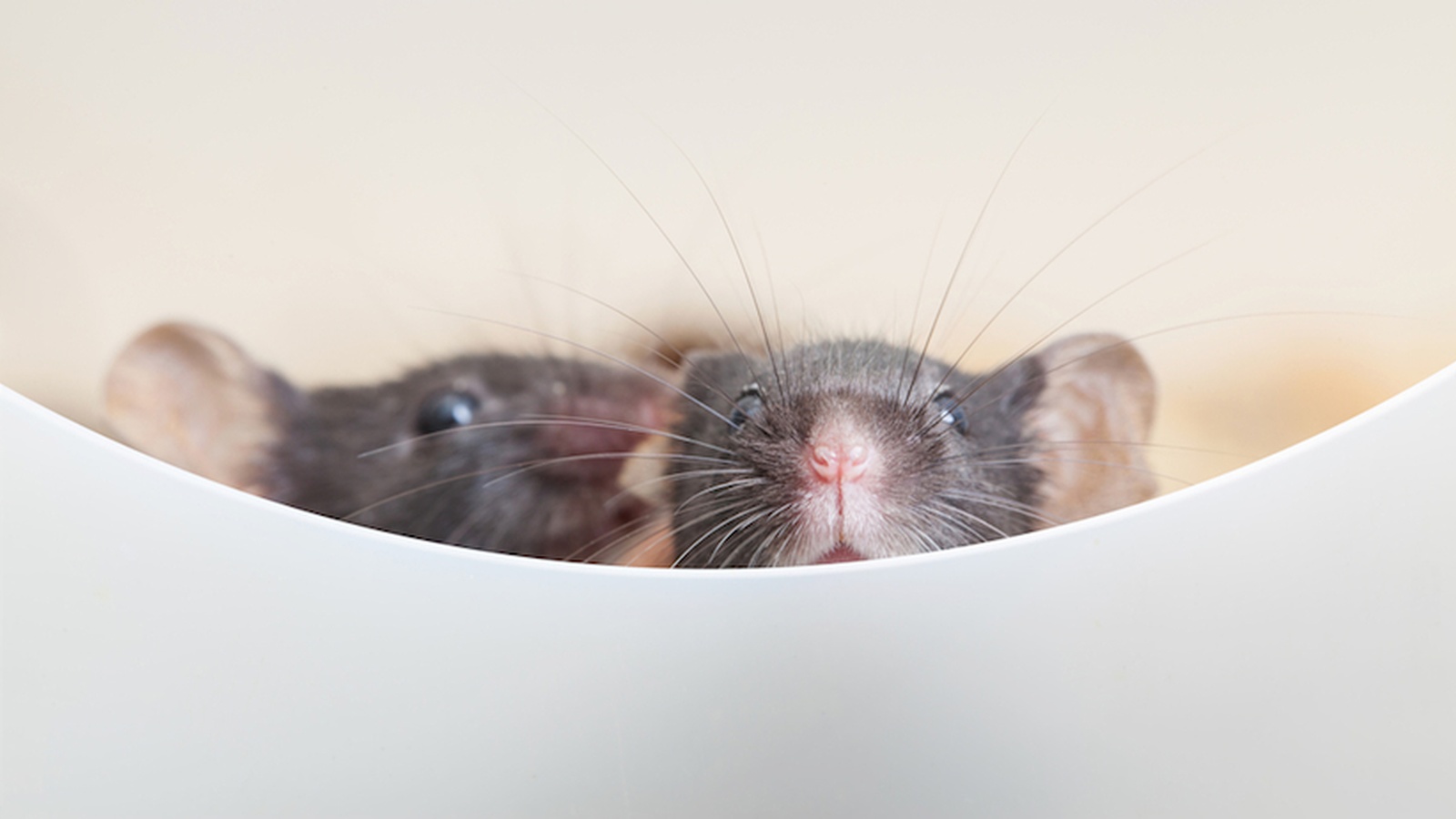 What Do They Do To Lab Rats to Induce Cancer?

It's difficult to understand medical establishment claims that the cause of cancer and other diseases is unknown, when these diseases are easily created in lab rats by injecting pesticides and chemicals into them.

Dr. Sherry Rogers explains, "They merely give rats one dose of a common pesticide to cause Parkinson's disease in them! Scientists use the same recipe to create cancer in rats for research. They give them one dose of a pesticide or related chemical."

Incidentally, these pesticides and chemicals are the same ones that humans consume in the food supply and are regularly exposed to in the environment.

Pesticides and chemicals induce cancer in lab animals, and humans are regularly exposed to these same chemicals. But, what causes cancer in humans? Um, we don't know, but those pesticides and chemicals certainly didn't do it. Is this really the answer the medical establishment expects us to believe? All so we can be sold more chemicals, under the false delusion that they too, will cause us no harm? Even when our hair falls out and our bodies atrophy to waste, we're supposed to believe that those chemicals are good for us and will create health in our bodies?

Even more than the medical establishment, which has an enormous profit motive in having people believe such nonsense, people need a wake up call. Folks, it's 6am and your wake up call is here. Chemicals in your body from food and environmental sources are pretty much never a good thing. They cause problems in humans, just as they do in lab rats. Because before your friendly researcher can test a medical establishment drug on a rat, first that researcher needs to create the disease, and they very well know how to do that - making the assertion that they don't know the cause of the disease is a little more than absurd.

An enormous part of the problem is that the government agency that regulates the food supply and that determines which chemicals are allowed in it (and which are not) is largely funded by the pharmaceutical industry. And pharmaceutical companies only make money when people are sick. In recent years, the fact that the FDA makes decisions based on the interests of the pharmaceutical companies, instead of the American people, has been brought to light on many occasions - including by the FDA's own scientists.