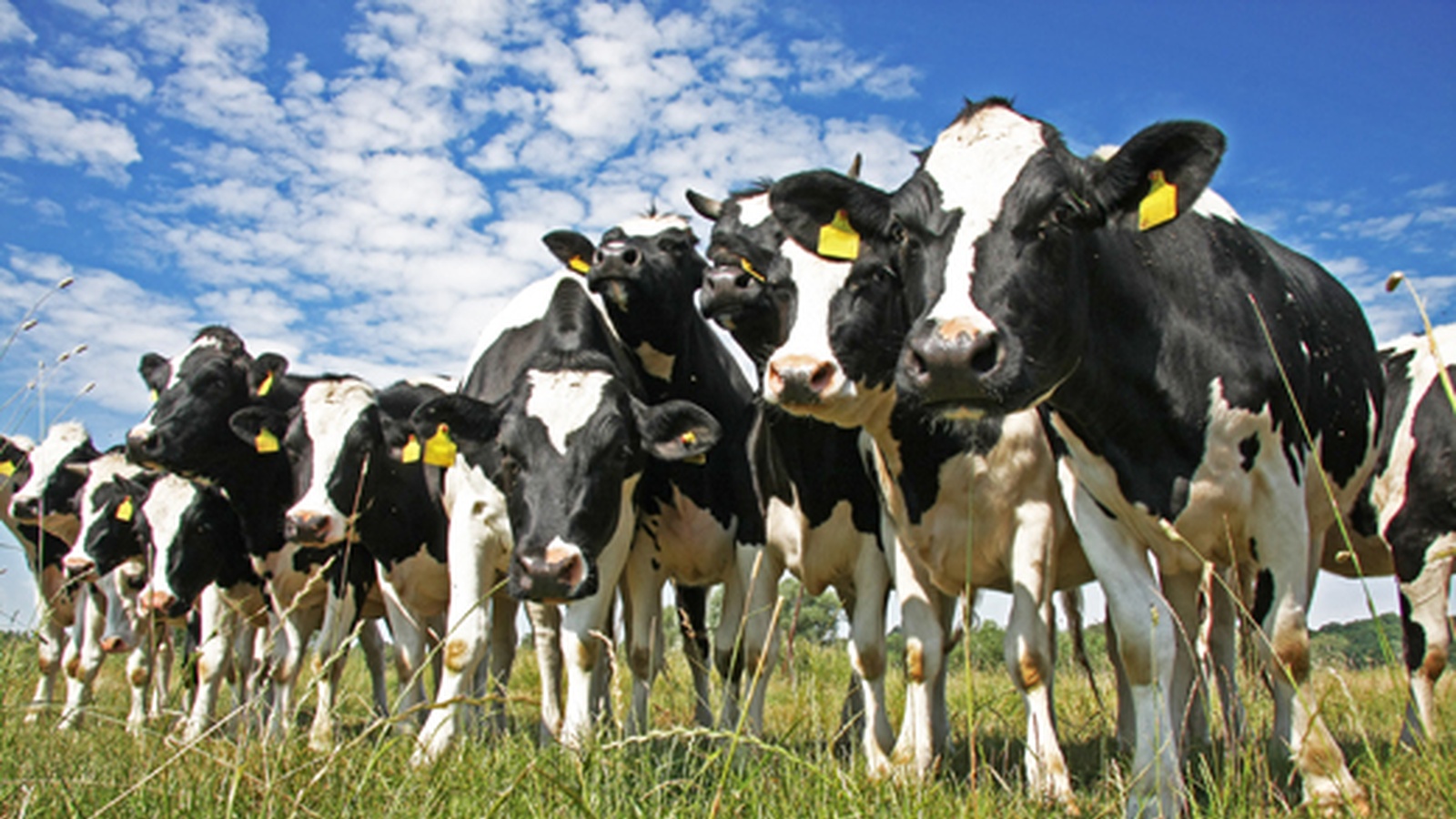 What The Dairy Industry Is Not Telling you...

Why are so many people convinced that dairy is the best source of calcium? A strategic marketing campaign from the dairy industry would have us believe that by drinking milk, we will be protected from bone crippling osteoporosis, but the opposite may be true.

Starting them young: the dairy industry supplies school curriculum that teaches children about the “nutrition” in cows' milk. Also, most western doctors carry the “3 glasses of milk a day for strong bones” message to their patients. So how has the dairy industry been so successful in spreading this misinformation campaign? It might have something to do with the fact that over $8 million dollars was spent in lobbying efforts in 2013 alone. Additionally, dairy program subsidies in the United States totaled $5.3 billion from 1995-2012, including $171,578,059 in “milk marketing fees.” That’s right, we’re paying to be misled, and the hidden cost may be our impaired health.

So what is the misinformation in these campaigns? While dairy products from cows’ milk does contain calcium, we don’t absorb all of it. In order to absorb calcium, the body needs comparable amounts of another mineral element, magnesium. Milk and dairy products contain only small amounts of magnesium. Without the presence of magnesium, the body absorbs only 25 percent of the available dairy calcium content. Without magnesium, this excess calcium is utilized by the body in injurious ways.

This triggers a release of calcium from the bones to bring the blood PH back into balance, and can cause a 50 percent loss of calcium in the urine. In other words, drinking milk leaches calcium from our bones and thereby creates a deficiency in calcium, the exact opposite of the the claims of the dairy industry. This may explain why, as found in The China Study, the countries that are known to consume the highest levels of dairy also tend to have the highest incidence of osteoporosis. Dr. T. Colin Campbell, the world’s leading epidemiological researcher in the field of diet and health, who happened to be raised on a dairy farm, says, “The dairy folks, ever since the 1920s, have been enormously successful in cultivating an environment within virtually all segments of our society–from research and education to public relations and politics–to have us believing that cows' milk and its products are manna from heaven. … Make no mistake about it; the dairy industry has been virtually in total control of any and all public health information that ever rises to the level of public scrutiny.” He goes on to say, “The association between the intake of animal protein and fracture rates appears to be as strong as the association between cigarette smoking and lung cancer.” 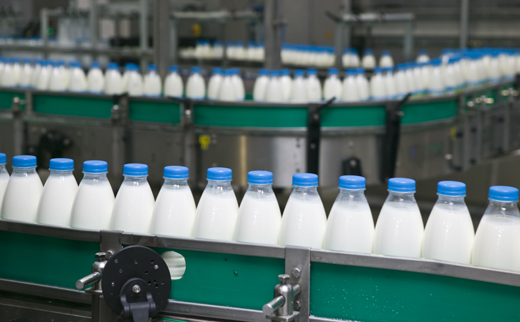 Contrary to the dairy industry’s clever marketing, there are some other reasons why dairy may not be the healthiest source of calcium. High saturated fat content of many dairy products is a risk factor for heart disease. According to Harvard, milk may also lead to an increased risk of ovarian cancer in women and a probable increased risk in prostate cancer in men. As stated on their website, “Clearly, although more research is needed, we cannot be confident that high milk or calcium intake is safe.” Another issue with milk for a lot of people, particularly those of non-Northern European descent, is lactose intolerance. For them, eating or drinking dairy products causes problems like cramping, bloating, gas, and diarrhea.

Cows’ Milk Is Intended For Baby Cows, Not Humans.

We are the only species that habitually drinks milk from other species, and into adulthood, no less. Dairy cows are kept continually pregnant, and their calves are separated from them upon birth, so the milk intended for them can be sold to us. In the ’40s the average dairy cow produced less than 5,000 pounds of milk in its lifetime. Now, the average cow produces over 21,000 pounds of milk. That’s with an increase of 15% in just the last 10 years. Cows are often genetically manipulated, artificially inseminated, and drugged in order to force them to produce about four and a half times as much milk as they naturally would to feed their calves. Factory farming  has proven to be very profitable for the dairy industry, while harming air, land and water and causing needless suffering to millions of animals. Cows can live up to 25 years, but in the dairy industry cows are typically slaughtered for low-grade beef around their fifth birthday. Most male calves are slaughtered for veal, while most female calves are doomed to the same fate as their mothers.

How To Keep Your Bones Healthy
(Dairy Free) 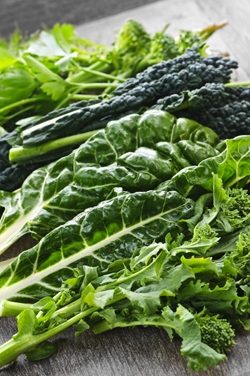 Adequate, lifelong dietary calcium intake is necessary to reduce the risk of osteoporosis. Consuming adequate calcium and vitamin D and performing regular, weight-bearing exercise are also important to build maximum bone density and strength. With all the delicious substitutes for dairy products these days, one can easily omit dairy from their diet. According to the recommended guidelines for calcium, children 4-8 need 1000 mg and children 9-13 need 1,300 mg and adults, including lactating mothers, need 1,000 mg. There is a long list of plant foods that supply plenty of calcium that is easily absorbed by the body: legumes, green leafy vegetables like kale , collards, mustard greens, turnip greens, bok choy, parsley, and broccoli, cabbage, oats, beans, sesame seeds, almonds, asparagus, as well as fortified plant milks, fortified juices, and firm tofu made with calcium-sulfate.

So when you next hear a dairy advertisement tell you that you need calcium for healthy bones, think about what they aren’t telling you. There are alternatives that may not only be healthier for you, but also kinder to cows, calves and the environment.

This Is Such A Controversial Topic…What Are Your Thoughts On Dairy?