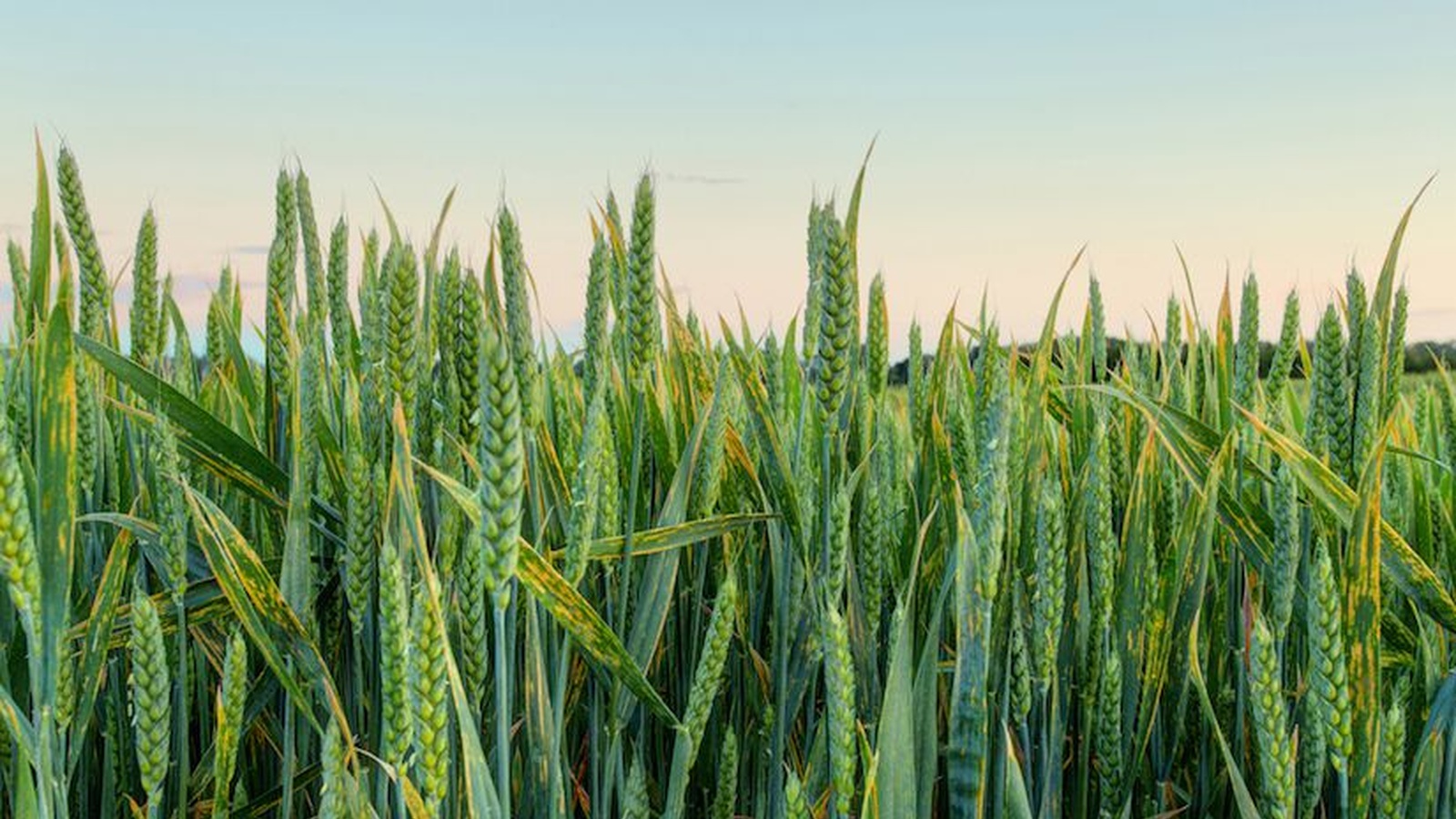 The Real Reason Wheat is Toxic (It's Not The Gluten)

"The stories became far too frequent to ignore.
Emails from folks with allergic or digestive issues to wheat in the United States experienced no symptoms whatsoever when they tried eating pasta on vacation in Italy.

Confused parents wondering why wheat consumption sometimes triggered autoimmune reactions in their children but not at other times.

In my own home, I've long pondered why my husband can eat the wheat I prepare at home, but he experiences negative digestive effects eating even a single roll in a restaurant.

There is clearly something going on with wheat that is not well known by the general public. It goes far and beyond organic versus nonorganic, gluten or hybridization because even conventional wheat triggers no symptoms for some who eat wheat in other parts of the world.

What Indeed Is Going On With Wheat?

For quite some time I secretly harbored the notion that wheat in the United States must, in fact, be genetically modified. GMO wheat secretly invading the North American food supply seemed the only thing that made sense and could account for the varied experiences I was hearing about.


I reasoned that it couldn't be the gluten or wheat hybridization. Gluten and wheat hybrids have been consumed for thousands of years. It just didn't make sense that this could be the reason for so many people suddenly having problems with wheat and gluten in general in the past 5-10 years.


Finally, the answer came over dinner a couple of months ago with a friend who was well versed in the wheat production process. I started researching the issue for myself, and was, quite frankly, horrified at what I discovered."


Read the rest of this article at The Healthy Home Economist

What Are Your Thoughts On Wheat? How Does Your Body React?