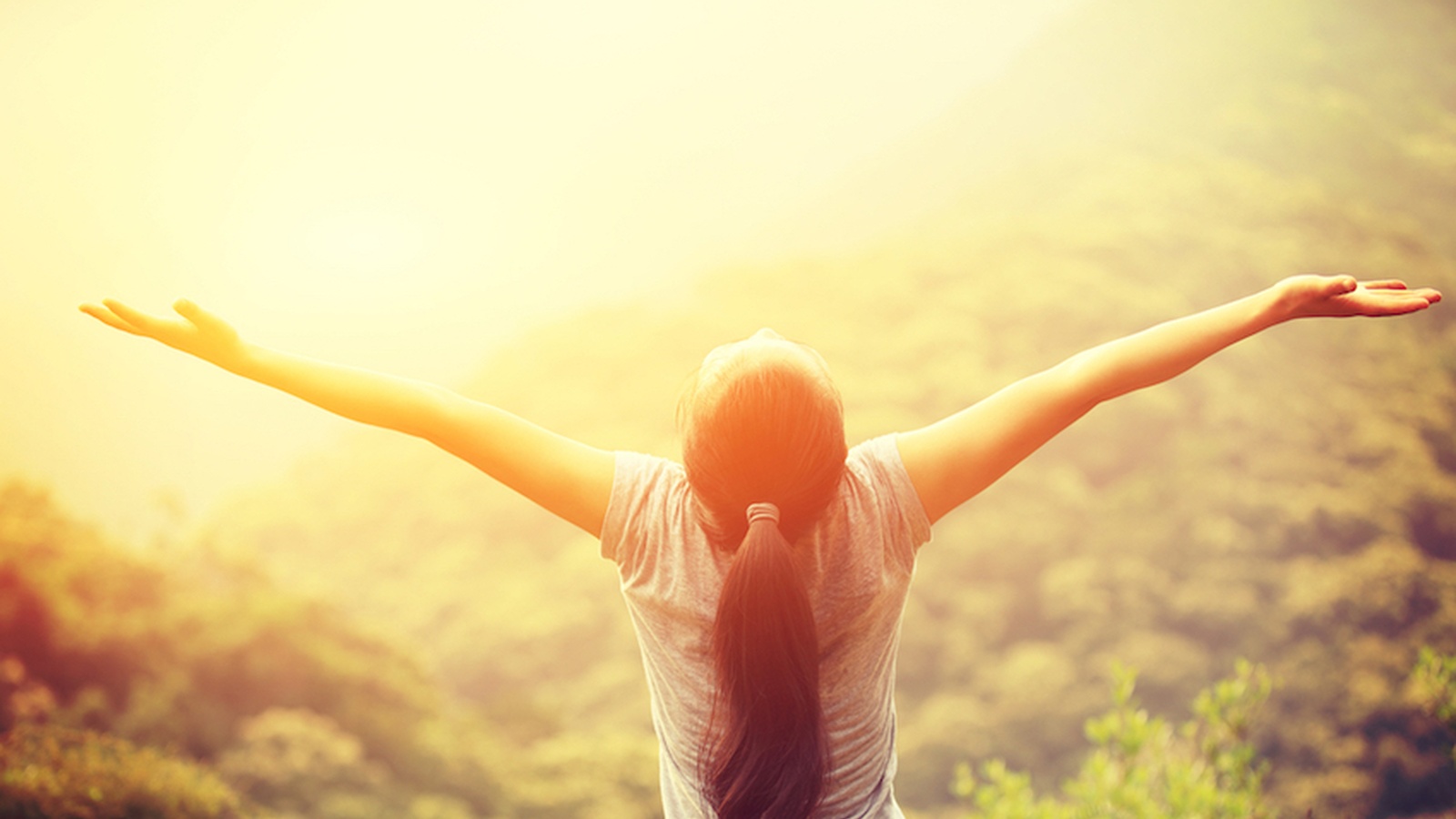 Why Sunlight Deficiency Is As Deadly As Smoking

First, "Women with active sun exposure habits were mainly at a lower risk of cardiovascular disease (CVD) and noncancer/non-CVD death as compared to those who avoided sun exposure."

And second, "As a result of their increased survival, the relative contribution of cancer death increased in these women."

This finding may be a bit tricky to understand, so let's look at it a little closer.

Because Cancer Risk Increases Along With Biological Age, The Longer You Live, The Higher Your Cancer Risk Will Be

Therefore, because increased sunlight exposure actually increases your longevity, it will also appear to increase your risk of cancer. But this does not necessarily mean that sunlight is intrinsically "carcinogenic," which is commonly assumed.

Because heart disease is #1 killer in the developed world, and since sunlight reduces this most common cause of premature death, even if it increases the risk of the #2 most common cause of death (cancer), the net effect of sunlight exposure is that you will still live longer, which helps to contextualize and neutralize the "increased cancer risk" often observed. Keep in mind, as well, that a huge number of cancers are overdiagnosed and overtreated, without sufficient acknowledgement by the medical establishment, whose culpability is rarely addressed.

These "cancers" greatly inflate the statistics. With millions of so-called early stage cancers like these -- especially breast, prostate, thyroid, lung, and ovarian -- being wrongly diagnosed and treated, the complexity of the topic makes determining the role of sunlight exposure and cancer risk all the more difficult to ascertain.

Moving on, the point about the longevity promoting properties of sunlight are driven home strongly by the third major observation:

"Nonsmokers who avoided sun exposure had a life expectancy similar to smokers in the highest sun exposure group, indicating that avoidance of sun exposure is a risk factor for death of a similar magnitude as smoking."

This is a powerful finding with profound implications. To say that "avoidance of sun exposure is a risk factor for death of a similar magnitude as smoking," is to point out that sunlight exposure, rather than being the constant lethal threat it is perceived to be, warranting the slathering on all over the body of synthetic sunscreens virtually guaranteed to cause harm from toxicant exposure, is essential to our health. In fact, according to the CDC, smoking is responsible for 6 million unnecessary deaths a year, and the "overall mortality among both male and female smokers in the United States is about three times higher than that among similar people who never smoked." And so, sunlight exposure may be so powerful an essential and necessary ingredient in human health that it might be considered medically unethical not to provide access to it, or to advise more routine exposure to it.

The fourth and final observation of the study was that: "Compared to the highest sun exposure group, life expectancy of avoiders of sun exposure was reduced by 0.6-2.1 years".

Sunlight Attains Its Former Status As An Indispensable Component of Health

Consider the work of Gerald Pollack, PhD, author of the "The 4th Phase of Water" (see video below), who explains how infrared energy of the Sun charges up the water molecules within our body (99% of the molecules in our bodies in number are water) like trillions of molecular batteries.

When pertaining to cardiovascular health, sunlight energy in the form of infrared charged water molecules supports the heart's job of pumping the blood throughout the blood vessels by producing a form of highly structured and energized water known as Exclusion Zone water, or EZ water, and which may actually provide over 99.9% of the biomechanical energy needed to push the 1.2-1.5 gallons of blood in the average adult body through the literally thousands of miles of blood vessels.

Even something as commonplace in the human diet as chlorophyll has recently been found to act as a means to enhanced the light-harvesting properties of animal cells. In fact, we reported recently on a study that found enhanced ATP production (without the expected concomitant uptick in reactive oxygen species production) through intermediary of chlorophyll metabolites that end up in the mitochondria of our cells following microbiome-mediated digestive processes.

While in modern times, sunlight-phobia is omnipresent, with parents of especially lighter skinned ethnicities forcing their children to don space-suit level all body protective gear, along with spraying or slathering them with extremely toxic petrochemical derivatives and nanoparticle metals with potentially cancer-promoting properties, there is a growing appreciation that we need the Sun as both a form of food, energy and information.

It’s, of course, not all about vitamin D. To reduce the perceived health benefits of sunlight to this hormone-like compound is as reductionistic as saying an orange’s health benefits are solely dependent on and reducible to the molecular scaffolding of atoms that comprise the chemical skeleton of the ascorbic acid molecule. We are beginning to learn that certain wavelengths of sunlight activate a wide range of ancient, hard-wired genetic and epigenetic programs, relevant to all of our body's systems.

The wavelengths of light that occur at sunset, for instance, may have been so important to our evolution as a species that our very hairlessness, and our massive brains may not have evolved without daily exposure to them, for hundreds of thousands and even millions of years.

This phenomena, also known as biophotomodulation, opens up a radically new perspective on the role of the sun in human health and disease. If sunlight deficiency is really as deadly as actively smoking cigarettes, it could be said that those who do not experience regular natural light exposure are no longer truly human, or capable of experiencing the optimal expression of their biological, mental, and spiritual blueprint.

A fundamental right, and health practice, would be daily outdoors exposure. How many of us have considered the state of office workers, institutionalized educational systems without windows, night shift work, and prisons? Sunlight depravation, in light of these new findings, could be considered a significant violation of human health rights.

This new study may pave the way for a deeper understanding of what humans need to be truly healthy, with sunlight deficiency being a prime example of what is most wrong about our modern incarnation as a primarily indoors-focused creature, leading to our physical and psychospiritual degeneration. As new models of cellular bioenergetics emerge, taking into account the ability of the body to directly or indirectly harvest the various light wavelengths of the Sun, direct daily exposure to sunlight may be looked upon as at least an important step as "taking your vitamins," or exercising, for maintaining our health. Conversely, sunlight deficiency and/or depravation will likely be viewed to be as dangerous or lethal as smoking.

What Are Your Thoughts? Share In The Comments Below!

FMTV related film for your consideration:  Eat The Sun