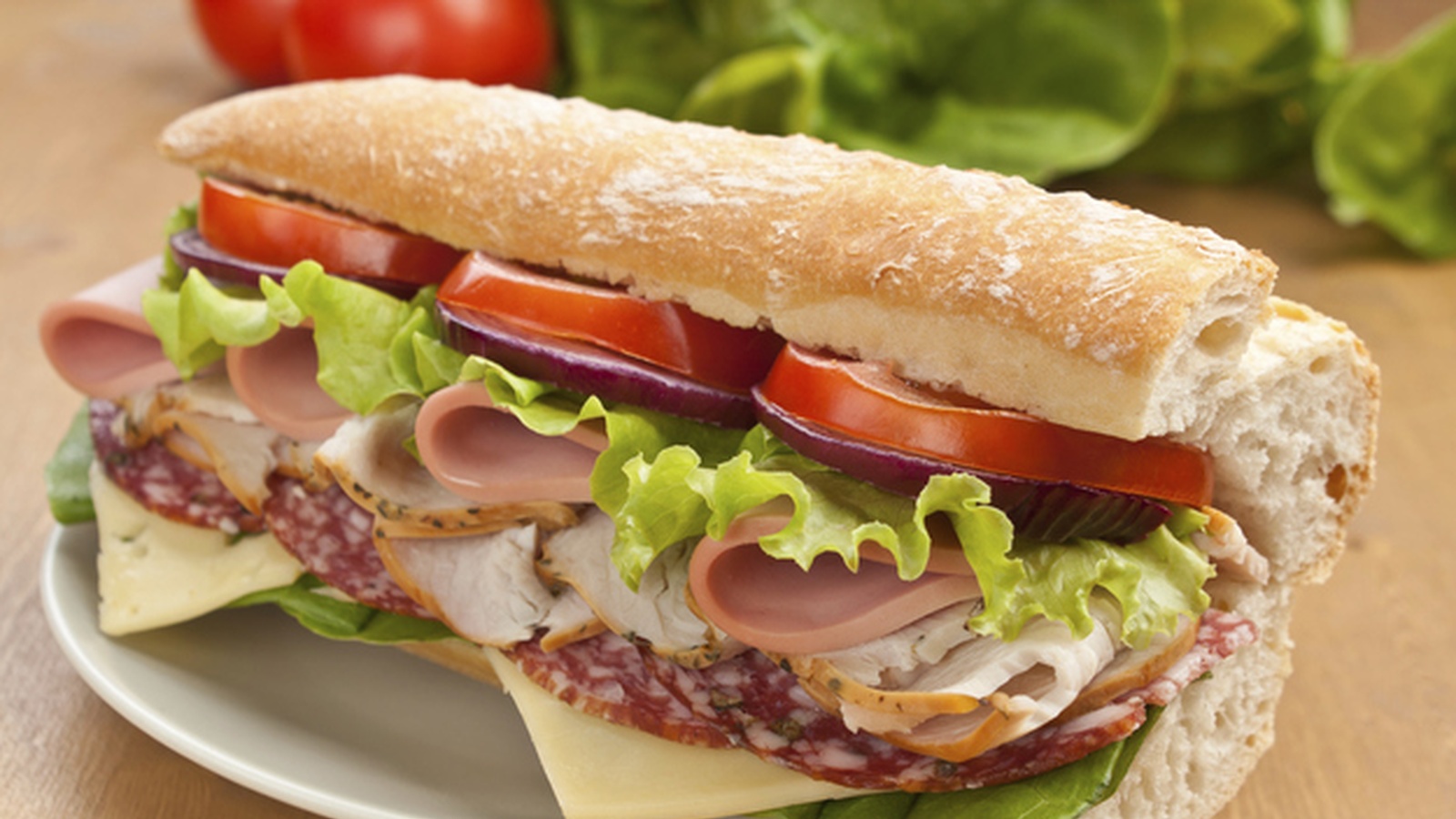 11 Foods Made With A Yoga Mat Chemical!

No matter how hungry you are, you'd probably refrain from eating your yoga mat or flip flop, right? It's not food, so you're probably saying "of course I wouldn't eat that!"

Well chances are you probably have (eaten a chemical found in these rubber products) and you just didn't know it!

Azodicarbonamide is a substance commonly used among fast-food chains as a dough conditioner because it makes bread more elastic.

Subway is one of those companies that has been adding this "secret ingredient" to their subway sandwiches and finally it's coming to an end. After being under scrutiny by a famous food blogger, Subway has promised to remove Azodicarbonamide from their sandwiches.

Is it safe? Europe doesn't think so. It has been banned from Europe due to risk of causing cancer and let's be honest, the idea of using a chemical that makes shoe soles and yoga mats flexible, has no place in food!

Currently it is a USDA and FDA approved food additive, however, the Center for Science in the Public Interest (as well as New York Senator Chuck Schumer) are wanting azodicarbonamide banned for good!

But Subway is far from the only chain using it. Here are 10 more... 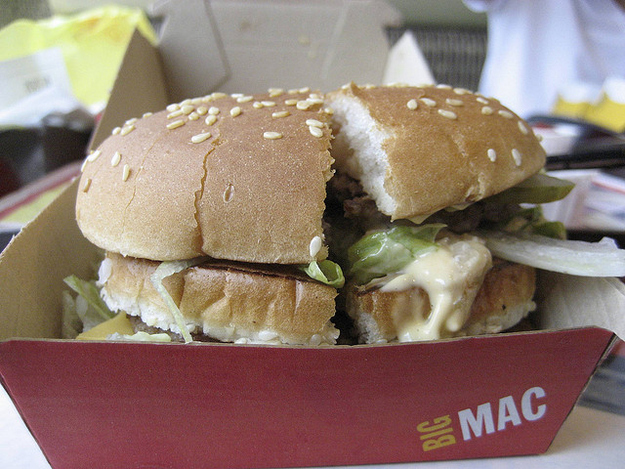 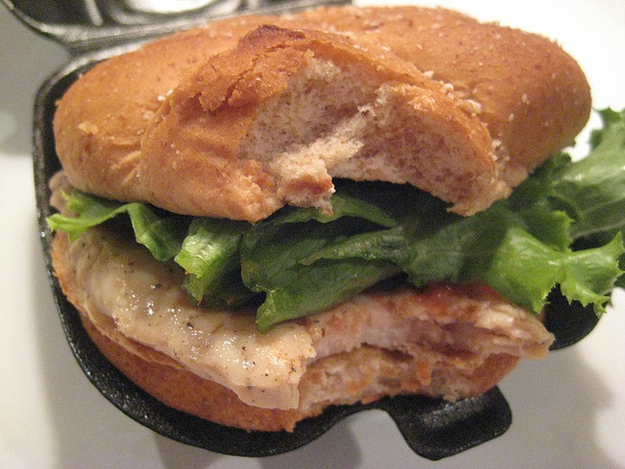 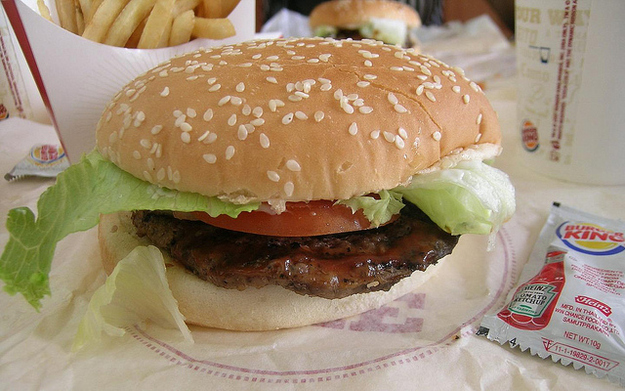 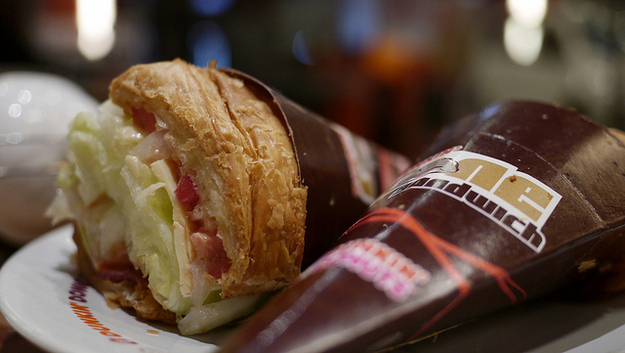 Dunkin’ Donuts puts it in danishes, croissants, and Texas Toast. But maybe it’ll stop. The chain told CNBC, “We are evaluating the use of the ingredient as a dough conditioner in our products and currently discussing the matter with our suppliers.” 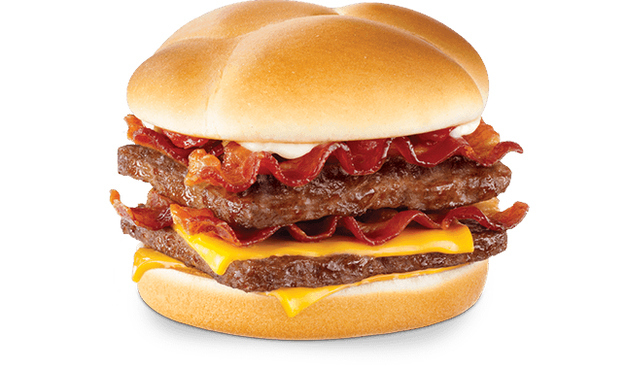 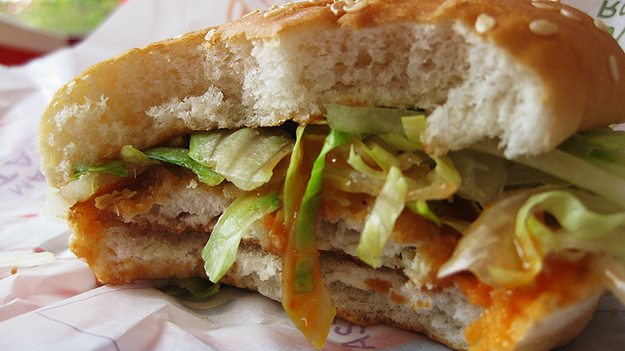 7. Jack in the Box bread 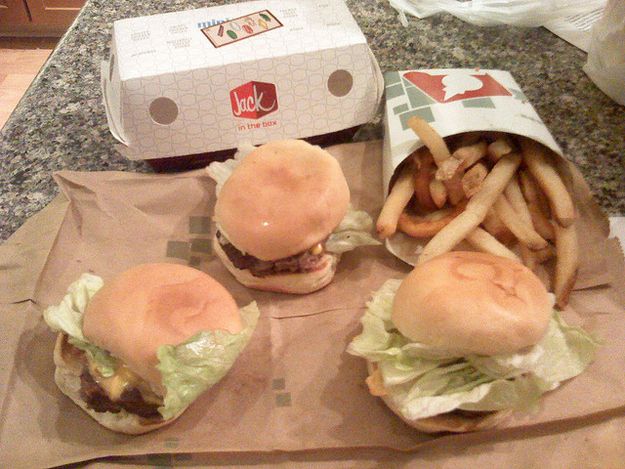 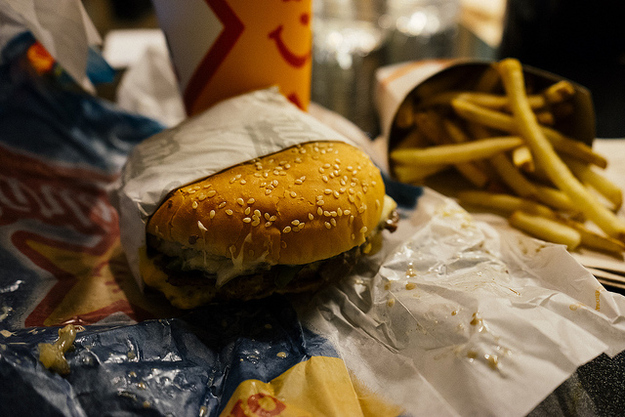 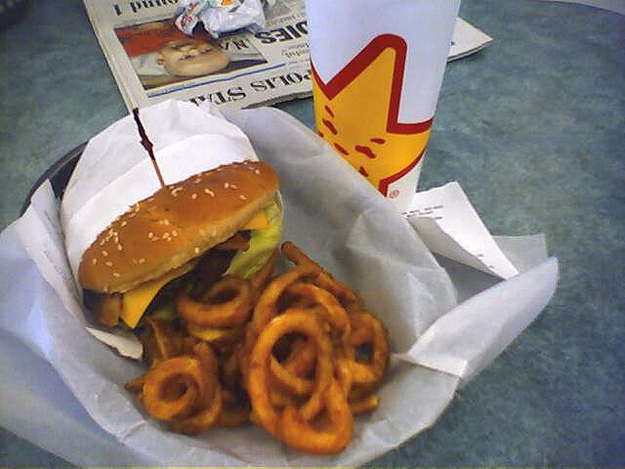 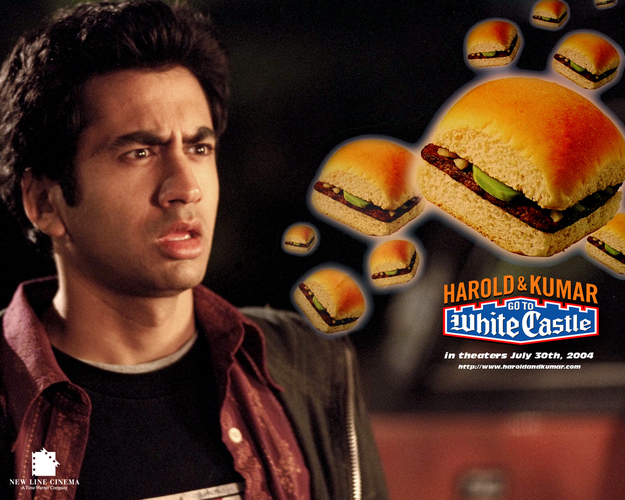 Do you think the US should follow Europe's example and ban this additive from our food?