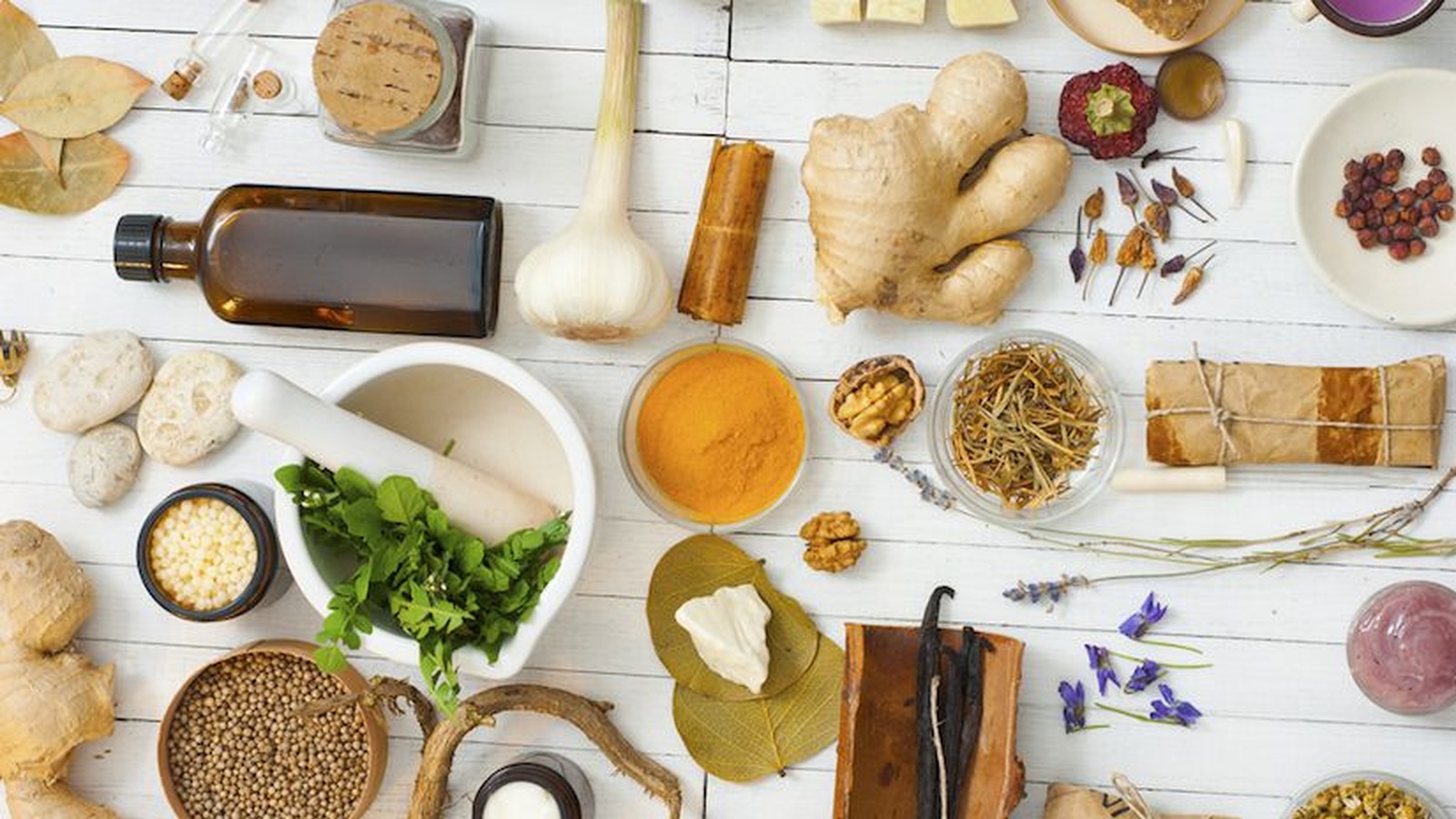 20 Food Facts That Will Shock You!

Man-kind... We have become amazing food scientist, creating products that 100 years ago we would have never dreamed about. But have we taken it too far by messing with Mother Nature and joining together ingredients, chemical cocktails and additives that are not made for our bodies.

Have you ever been mind blown by your lunch, shocked by your smoothie or bewildered by your paleo snack bar? No, us neither, but you're about to be shocked by these food facts we have discovered.

Warning: May cause you to make healthier choices.

1. Pringles once had a lawsuit, trying to prove they WEREN’T really potato chips. Wait what? That’s right. Even though the labelling clearly states ‘potato crisps’ - Procter and Gamble tried to argue that Pringles were not really made out of potato (rather a cocktail of chemicals) to try an be exempt from taxes. It worked for a while, until they finally got stung with $160 million in taxes to be paid.

2. The tea bag was invented by accident in New York by tea merchant Thomas Sullivan who used to send tea samples in small silk bags. Confused by what to do with the tiny bags, the customers used to just dunk them straight into their cup of hot water.

3. Store bought 100% ‘real’ orange juice, is 100% ‘not real’ orange juice. OJ manufacturers remove oxygen from the juice to make it last longer, which in turn removes all the flavor and natural scents of the fruit. So to make it taste like a freshly squeezed orange, they hire flavor and fragrance companies, the same ones that perfume companies use, to make it palatable again.
4. Ripe cranberries will bounce like rubber balls! If you’re looking for the perfect ripe cranberries, throw them on the floor (preferably a clean one) or kitchen bench and watch them bounce. We don’t recommend trying this one at the grocery store.
5. Central Appalachia’s tooth decay problem is referred to as ‘Mountain Dew mouth’, due to the beverage’s popularity in the region. Unfortunately it’s not only a problem in Central Appalachia, it’s happening all over the world. Meet Larry from Kentucky in the new “That Sugar Film” documentary.
6. Chocolate was once used as a currency. According to a 16th Century Aztec document, 100 cacao beans could buy you a good turkey hen.
7. Apples belong to the rose family, as do peaches and plums.
8. About 70% of the world’s olive oil sold is adulterated and not actually pure olive oil. In fact in 2008, Italian police conducted “Operation Golden Oil” to conduct a lengthy investigation on all the farmers and producers falsely claiming their oil was 100% pure.
9. Millions of people across the world are consuming beaver butt without even knowing it. Castoreum, which is used in vanilla flavoring in candies, baked goods etc is actually a secretion from the anal glands of beavers. Vanilla cupcakes anyone?
10. The struggle with sugar cravings may start from birth. Scientific evidence from the University of Washington suggests that we are hardwired from birth to crave sweetness.
11. The red food coloring carmine, used in Skittles and other candies, is actually derived from boiling cochineal bugs (a type of beetle). You might want to think twice about that Starbucks Strawberry Frappuccino. Perhaps they should consider changing their name to Starbuggs.
12. The softening agent L-cysteine, used in some bread, is made from human hair and duck feathers. Would people purchase their bread if they listed those ingredients?
13 . During World War II when a soldier was wounded and lost a lot of blood, if plasma was unavailable for them they would be given a coconut water transfusion instead as the electrolyte balance closely mimics that of human blood and would keep them alive. Another great reason besides excellent hydration that we should pack a few liters of this liquid gold when we go camping!
14. McDonalds sells more than 75 burgers every second, of every day.
15. Ranch dressing contains titanium dioxide, which is used to make it appear whiter. This is the same ingredient is used in sunscreen and paint for the same effect. Would you like a side of sunscreen salad dressing?
16 . Ketchup was considered medicine around 1853 to cure illnesses such as jaundice, diarrhea and indigestion. Unfortunately not long after it was discovered a lot of these ‘tomato pills’ were fraudulent and were in fact laxatives. Soon after the ketchup medicine market collapsed.
17. Fruit flavored snacks like gummy bears and fruit chews are made with carnauba wax - the same wax that is used on cars, surfboards and dental floss. Plus side? Your teeth will shine.
18. Peanuts aren’t nuts, they’re legumes. They are in the same family as peas and beans.
19. Apples float in water because 25% of their volume is made up of air. Fun little fact to tell next time you go bobbing for apples!
20. There are 7,500 varieties of apples grown around the world. If you were to eat a variety a day, it would take you over 20 years to take a bite of them all.

Did We Blow Your Mind? What Other Food Facts Could You Add To The List?