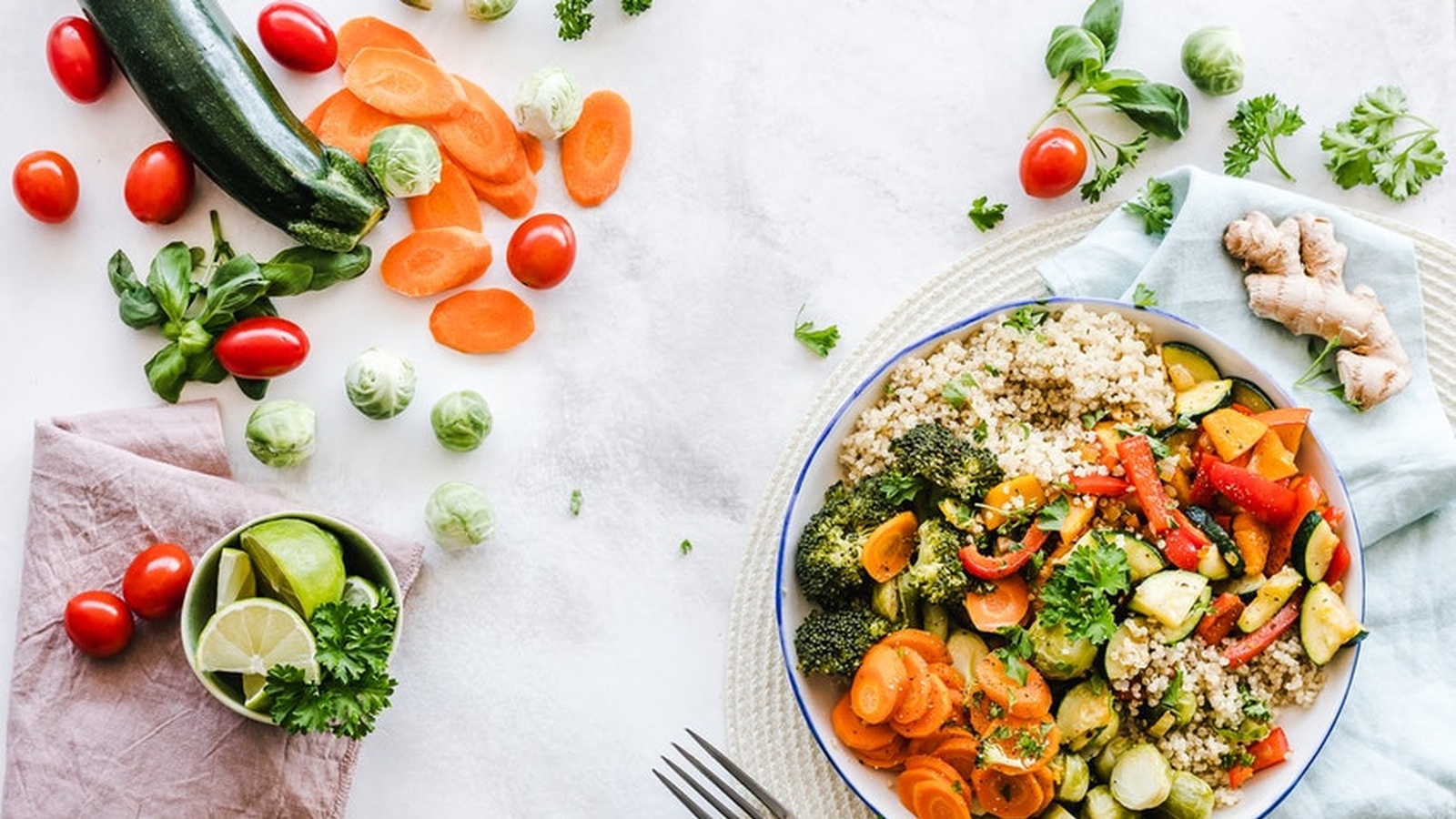 Have you ever heard the saying, ‘you can have too much of a good thing'? Until recently, I had always assumed that this wasn’t always the case when it came to healthy foods - can you really have too many vegetables? Maybe that’s not the case with all of the good nourishing foods like leafy greens or veggie sticks, but there are a handful of foods that are praised as miracle foods, and we should really be exercising a little further caution with them.

The tangy, zesty vinegar is often praised for it’s alkalizing and detoxifying properties, and personally, I adore it for a simple salad dressing, yet this ‘acidic’ nature may actually leave a lasting impact on your health when consumed undiluted and in excess over long periods of time. ACV is too acidic to drink undiluted and drinking it straight without mixing it in water or juice may erode the enamel of your teeth over time according to various case studies, and it can also burn external tissue such as the esophagus and even some skin burns have been reported. There is also further evidence to suggest that ACV (when consuming 8oz or more per day over extended periods of time) has the potential to lower potassium levels, so those taking medications that may lower levels as a side effect, or those with already depleted levels, should be cautious about their intake.

Apple Cider Vinegar is still packed with many wonderful, proven benefits, including better digestion, more energy, increased weight loss, and clearer, more vibrant skin. It’s even thought to help lower blood sugar and reduce high cholesterol levels, so don’t go leaving this one out of your next supermarket shop - just make sure you’re enjoying it in bite-sized doses!

Half a grapefruit is considered one of the best ways to begin a breakfast (even if it has been sprinkled with a little coconut sugar), as the large citrus is packed with nutrients like Vitamin C, potassium, and dietary fiber, and is thought to promote healthy weight loss and lower blood sugar levels. Where we may need to tread carefully is considering the compound naringin, which reduces the effectiveness of many enzymes necessary to break down certain drugs. To put it somewhat simply, because these enzymes are reduced, less of the drug is able to be broken down by the liver, and more enters the bloodstream - at times leading to toxicity.

A few common contraindications include antihistamines, some medications used for anxiety, some chemotherapy drugs, and medications used to treat HIV. Most likely, for anyone taking these medications long-term, the physician prescribing would have run through any issues with grapefruit - but if this is new information, it never hurts to reach out and ask! If there are no other issues, you can eat grapefruit to your heart’s content.

I think there’s no more warming or versatile spice than cinnamon, especially on days like these when all you want to do is rug up with a mug of spiced hot cocoa and a good book. In studies, cinnamon has been shown to have antioxidant, anti-inflammatory, antidiabetic, cholesterol-lowering, and anticancer effects. But not all cinnamon comes from the same sources.

Cassia and Saigon cinnamon have a naturally stronger flavor, so are commonly used in cooking, however, Ceylon (despite being more difficult to source and therefore often more expensive) may actually be the healthier option. This is due to the naturally occurring substance, coumarin, which is found in higher concentrations in cassia and Saigon cinnamon and can be toxic to the liver and kidneys when consumed in large amounts. Although also found in Ceylon cinnamon, it is far less concentrated. This means you don’t have to stop eating cinnamon, but it’s a good idea to source Ceylon where you are able!

In recent years, activated charcoal has been praised as one of the best things to happen to health and wellness. It can do everything from whitening teeth to detoxifying the body, including curing hangovers. Activated charcoal is a type of charcoal that’s heated to very high temperatures to create an extremely porous, negatively-charged substance with a large surface area. These properties allow it to bind certain toxins in the gut and escort them safely out the body.

However, activated charcoal doesn’t just bind to toxins - it often binds to many different drugs, including prescribed medications, which ultimately reduces absorption and effectiveness. There is some evidence to suggest that it also binds to some nutrients obtained from food, and it is for this reason that long-term use of activated charcoal is not recommended. Short-term use is wonderful for the body, dependent on your individual needs, but for any attempts at long-term use or for those with prescribed medications, it is advisable to consult with your prescribing practitioner.

Health foods still hold an extremely important role in our diets, because first and foremostly food is medicine and should be enjoyed as such (as well as being enjoyed for taste)! But these four examples serve as a reminder that more isn’t necessarily better, and just because it’s good for one person, it doesn’t mean that it’s the solution for you. The science of nutrition is a complex, never-ending discussion, but to make informed decisions about the foods we eat we need to be able to understand all of the information, both good and bad.