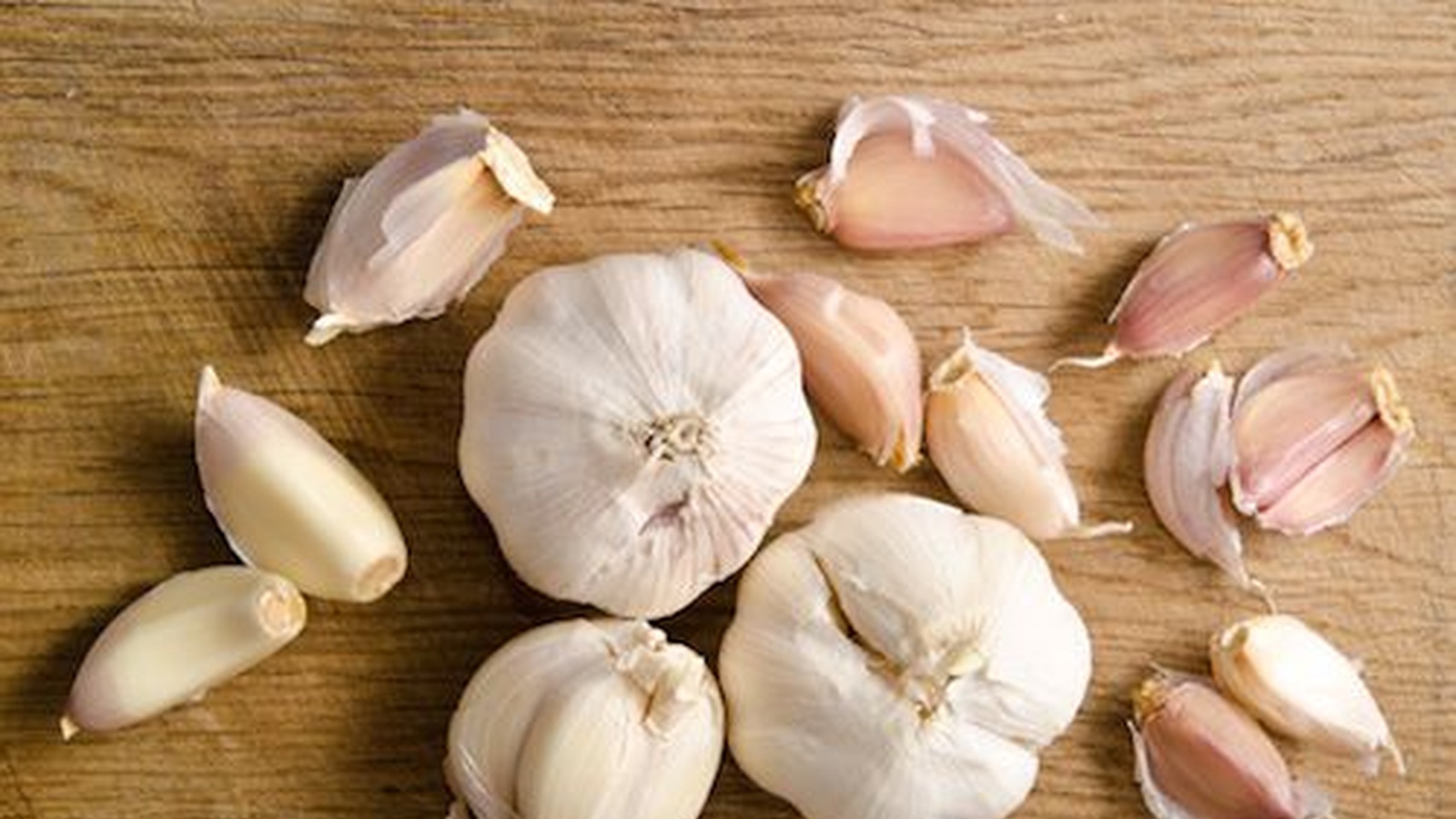 The stinking rose, as garlic is known, is more than just smelly. Garlic is known as one of the oldest medicinal plants and is widely recognised for its beneficial health properties.

1. Garlic is an Antioxidant
Researchers have widely believed that the organic compound in garlic, allicin, which gives garlic its aroma and flavour, acts as the world’s most powerful antioxidant.

Garlic has been used as both food and medicine in many cultures for thousands of years, dating back to when the Egyptian pyramids were built. In early 18th-century France, gravediggers drank crushed garlic in wine believing it would protect them from the plague that killed many people in Europe. During both World Wars I and II, soldiers were given garlic to prevent gangrene. Today garlic is used to help prevent heart disease, including atherosclerosis or hardening of the arteries (plaque buildup in the arteries that can block the flow of blood and may lead to heart attack or stroke), high cholesterol, high blood pressure, and to boost the immune system.

Garlic is rich in antioxidants, which help destroy free radicals -- particles that can damage cell membranes and DNA, and may contribute to the aging process as well as the development of a number of conditions, including heart disease and cancer. Antioxidants neutralize free radicals and reduce or even help prevent some of the damage they cause over time.

2. Garlic Is An Antibiotic

The allicin in garlic is also a powerful antibiotic, which fights infection and bacteria. British researchers gave 146 people either a placebo or a garlic extract for 12 weeks. The garlic takers were two-thirds less likely to catch a cold. Other studies suggest that garlic lovers who eat more than six cloves a week have a 30 percent lower rate of colorectal cancer and a 50 percent lower rate of stomach cancer. Garlic helps to open clogged sinuses.

In a 2012 study from the Institute of Toxicology at Shandong University, researchers analyzed data from 26 well-designed clinical trials to evaluate the effects of garlic on cholesterol levels. Overall, the researchers found that garlic was more effective than placebo in reducing cholesterol. The authors noted that when compared to control groups, garlic significantly reduced both total cholesterol and triglyceride levels.
There are many additional studies confirming that garlic in several forms can reduce cholesterol.

4. Garlic Is An Aphrodisiac

Garlic has the ability to increase and improve circulation and it is thought that it can stir up passions! Tibetan monks were forbidden from entering the monasteries if they had eaten garlic.

The Smell Of Garlic and Why It's Not All Bad!

These powerful sulfur compounds in garlic kill and inhibit an astounding assortment of bacteria, viruses, fungi, mold, parasites and worms, frequently on contact.  They also work within the body’s vital systems, such as the circulatory, digestive, immunological, to promote detoxification, cleansing, lowering blood pressure, strengthening the immune system and healing.   All in all, garlic helps promote good health.

Why Should You Let Garlic Sit For 5–10 Minutes?

To get more health benefits from garlic, let it sit for a minimum of 5 minutes, after chushing and before eating or cooking.  Waiting 5 minutes allows the health-promoting allicin to form. 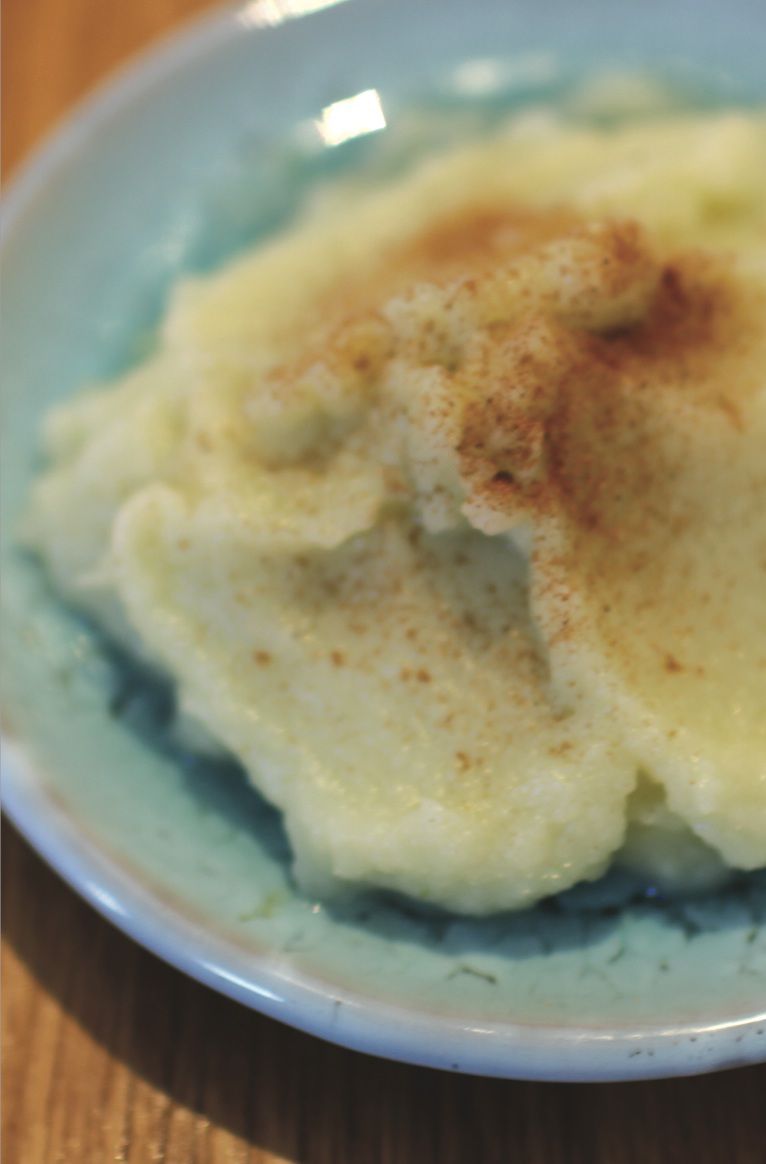 - 1 head of cauliflower, trimmed and cut into florets

- Nutmeg, ground (if whole, use a microplane to grate it finely)

- A steamer or steamer basket

- A potato masher or food processor

1. Put the cauliflower florets in a steamer basket. Cook until tender. Transfer into a colander to let excess liquid drain.

2. Combine the cauliflower, garlic, butter, salt and pepper. You could either mash this with a potato masher in a bowl or put through a food processor. Adjust seasoning to taste. Serve sprinkled lightly with nutmeg.