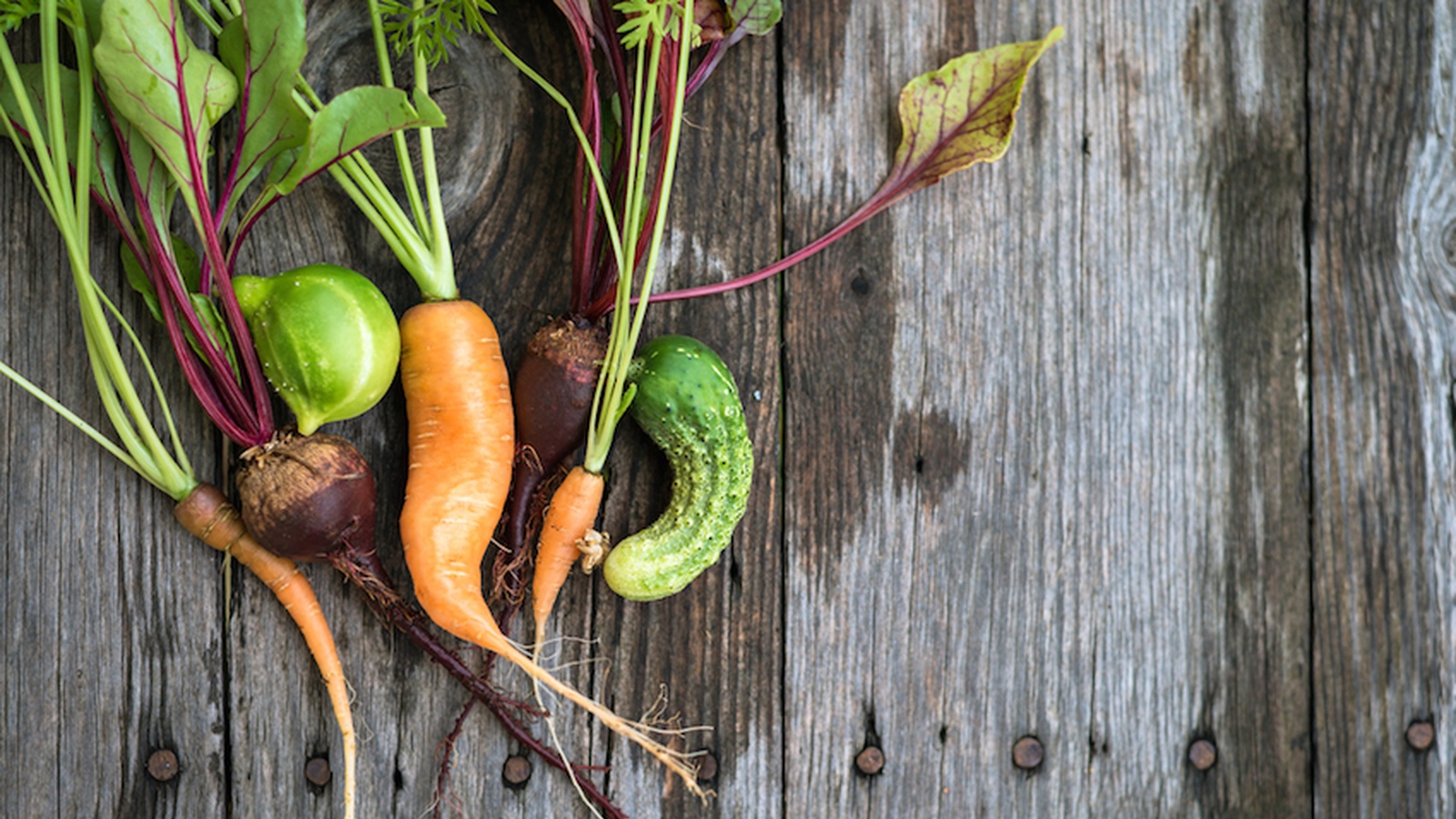 1. Fruit With Scabs Are More Nutritious

“Eat the apples with scabs on them, they are healthier!”. That sounds like a lie mothers tell their children so they don't have to throw away perfectly good food, yet again.

If children could read academic studies, though, they might just reconsider. In 2010 scientists actually proved that fruit that's had to survive pests and fungus pack more nutrition than its luckier relatives.

In apples, for example, antioxidants are released as a defence mechanism against stress. These same nutrients, called phenolic acids, improve diuretic activity, immunity and fight bacteria and cancer cells in humans.

So perhaps next time you see an apple with dark patches or black dots, you will see the battle scars of a victorious fight against nature. These imperfections might actually reflect the fruit's nutritional superiority over its handsomer peers!

2. Ugly Vegetables And Fruit Are More Likely To Be Organic

Organic farmers grow their produce without the use of pesticides, fungicides and other chemicals. Unfortunately, much of it gets rejected from the shelves of commercial supermarkets simply because of its looks.

Experience shows, however, that wonky, “wounded” veggies and fruit are more likely to be the result of responsible, chemicals-free farming. In fact, you are unlikely to find local farmer-grown produce on the shelves of your nearby chain supermarket as it often gets named “second grade” and is sold as the stuff of juices. Truth is, to achieve that perfect store-worthy look, farmers often must rely on chemical products.

A growing practice that avoids pesticides is bound to result in marred, imperfect looking vegetables and fruits. Going back to the topic of nutrition, though, the lack of chemical pesticides has been proven to pack fruit and veggies with an extra kick of antioxidants. In short - less bad stuff, more good stuff. All for the price of giving up prejudice.

3. Imperfect Produce Has An Impact On World Hunger And Climate Change

An apple a day keeps the doctor away, but an ugly apple a day will keep unneeded CO2 emissions at bay. Okay, maybe that doesn't sound as catchy but it's certainly true.

These so called ugly fruit and vegetables amount for a great deal of avoidable CO2 emissions. They are key to understanding food waste and how it affects our planet and society.

18 million tonnes of food is taken to the landfill every year, and that's just in the UK. Most of it doesn't belong there. It's expired meat and milk, dry bread, but mostly discarded fruits and vegetables. Surplus apples and salads take the biggest toll, right along with imperfect fresh produce. In the UK alone, wonky produce and rejected foods make up to 39% of the country's annual food waste!  That amounts to 17 million tonnes of carbon dioxide, which is the exact annual carbon footprint of one in every four cars. Scary, isn't it?

And those are just the emissions released at the landfill itself. Add to that the resources used in the growing, collection and transportation of tonnes of imperfect fruits and vegetables.

It's all a price too high for food deemed to get rejected for cosmetic considerations, while 795 million people in the world are hungry and undernourished.

The good news is more and more businesses are paying attention to the issue. Supermarkets like Tesco, ASDA and Whole Foods are encouraging their clients to buy “wonky” fruits and vegetables by reducing prices and increasing shelf visibility. The thing to remember, though, is that the power is always in the consumer.

4. Wounded And Overripe Fruit Can Teach You Practicality In The Kitchen

Marred vegetables can be canned and overripe fruits can be turned into smoothies. Not only will you reduce your household's food waste, but you'll be adding even more nutrition to your weekly menu.

The kitchen is where our most wasteful habits thrive and it could never hurt to learn to be more practical and attentive in there. Imperfect food is a great opportunity to also teach your children that all food is food and should never go to waste! 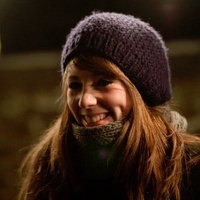 Christabel os a content specialist from London, passionate about green living, nutrition and digital culture. Her latest project is dedicated to food waste in the UK and how it's affecting society.