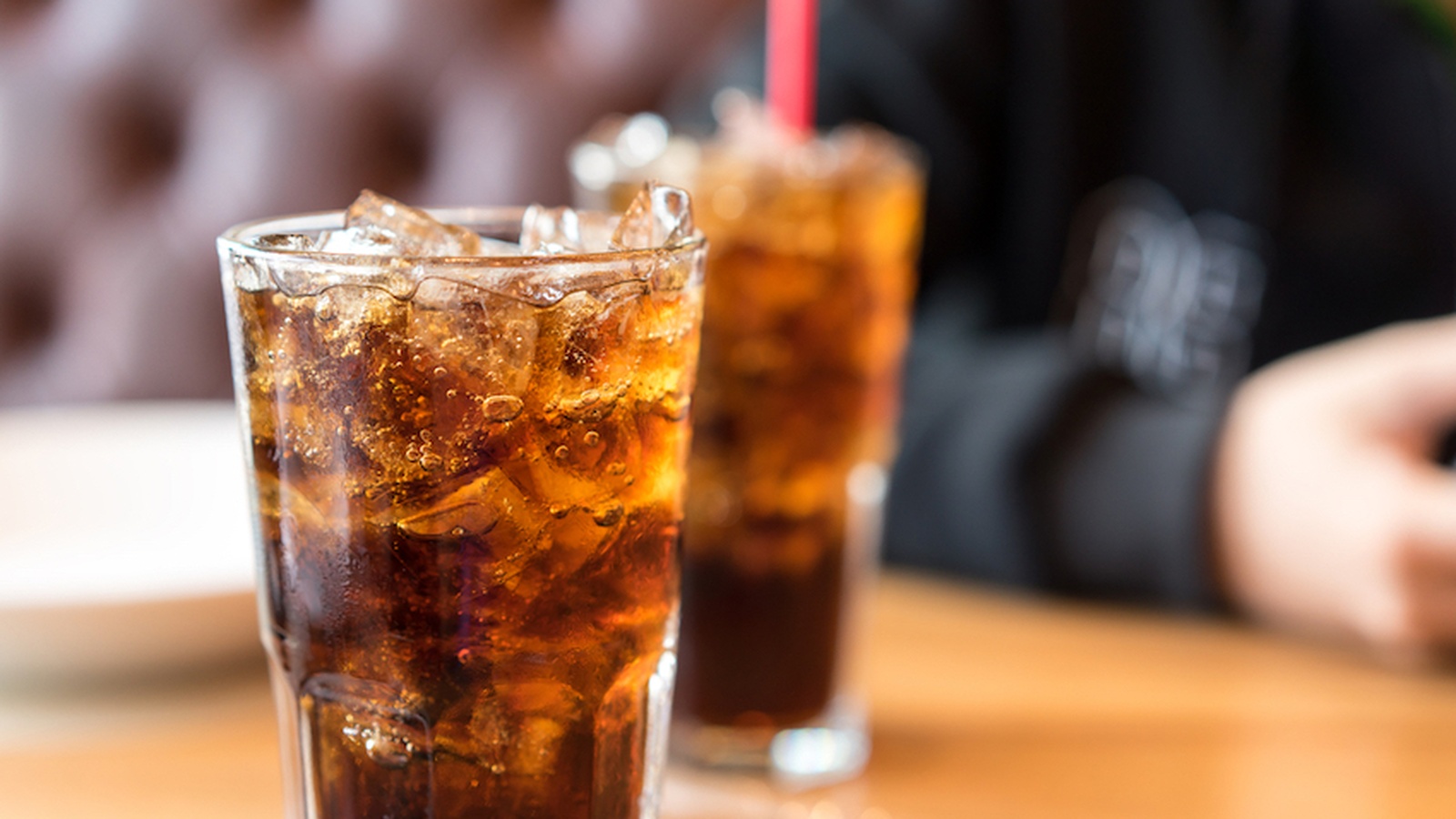 The 5 Deadliest Habits to Avoid As You Get Older

Even when they’re truly detrimental to your health, certain activities can be difficult to give up. Whether it’s smoking, regularly indulging in sugary beverages, or binge drinking, there are a handful of practices that experts have linked to an early death.

Before suggesting that these activities were harmful, researchers studied big groups of people over long periods of time.

In one of those studies, published this week in the American Heart Association journal Circulation, scientists found troubling links between high intakes of soda and early death. And in a large review of two studies published in the same journal last year, researchers pinpointed five habits that appeared to be tied with a significantly shorter lifespan.

Here’s an overall look at what scientists have concluded are the most harmful habits for your health:

Drinking soda, juice, and other heavily sweetened beverages appear to take a heavy toll on our bodies.

In fact, a new 34-year study of more than 118,000 people suggested that the more sugar people drank, the more likely they were to die from problems such as heart trouble. However, as with many nutrition studies, this one merely involved observing people over time. That means the research could not definitively conclude that sugary drinks are bad – it could suggest only that they might be.

If you’re worried about your drinking and eating habits, there’s plenty you can do to counteract the problems tied with sugary drinks. Aside from simply avoiding soda and juice, a growing body of research suggests that a meal plan focusing on vegetables, protein, and healthy fats has key benefits. Those include losing weight, keeping the mind sharp, and protecting the heart and brain as you age.

The best diets (and the ones linked with the longest life) involved high intakes of vegetables, nuts, whole grains, healthy fats (such as those from fish and olive oil), and low intakes of sugary beverages, such as soda and juice, processed sweets and breads, red and processed meats, and trans fats and salt.

Smoking kills. No other habit has been so strongly tied to death.

In addition to cancer, smoking causes heart disease, stroke, lung diseases, diabetes, and chronic obstructive pulmonary disease, which includes emphysema and chronic bronchitis, according to the Centres for Disease Control and Prevention (CDC).

Smokers inhale burned tobacco and tar along with toxic metals, such as cadmium and beryllium, and elements such as nickel and chromium – all of which accumulate naturally in the leaves of the tobacco plant.

So it’s no surprise that studies find that abstaining from cigarette smoking for life is linked with living longer. If you’ve already smoked, the research still has good news: Both quitting and cutting back have also been linked with positive outcomes related to life expectancy.

“Smoking is a strong independent risk factor of cancer, diabetes, cardiovascular diseases, and mortality,” researchers wrote in one study. “And smoking cessation has been associated with a reduction of these excess risks.”

3. Sitting For Long Periods of Time

In general, staying sedentary for lengthy periods of time seems to be awful for your health.

But getting up every once in a while to do regular cardio exercise is an all-natural way to lift your mood, improve your memory, and protect your brain against age-related cognitive decline. In other words, it’s the closest thing to a miracle drug that we have.

A wealth of recent research suggests that cardio – any type of exercise that raises your heart rate and gets you moving and sweating for a sustained period of time – has a significant and beneficial effect on the brain.

“Aerobic exercise is the key for your head, just as it is for your heart,” according to a recent article in the Harvard Medical School blog Mind and Mood.

Most research suggests that the best type of aerobic exercise for your mind is anything you can do consistently for 30 to 45 minutes at a time.

4. Being Overweight or Underweight

People who weigh above or below average appear to face a slightly higher risk of death from a range of causes, according to a large recent study that assessed peoples’ weight using a measure called the body mass index (BMI).

Researchers like to use BMI for quick assessments of large groups of people. Generally speaking, a BMI of between 18.5 and 24.9 is considered within the “healthy range” for adults over age 20, according to CDC.

That said, BMI is far from a perfect means of gauging your overall health.

The 1830s-era measure does not take into account a number of key health factors, including overall body fat, gender, muscle composition, or the amount of fat you’re carrying around your middle.

This measure, also known as abdominal fat, is emerging as a key alternative to BMI because of its strong links with heart health and diabetes.

It’s been tough to pin down the precise relationship between drinking and overall health. A little bit of alcohol (such as one or two drinks per day) seems to be OK. More than that, however, and the benefits appear to vanish.

The most dangerous types of drinking are heavy drinking and binge drinking.