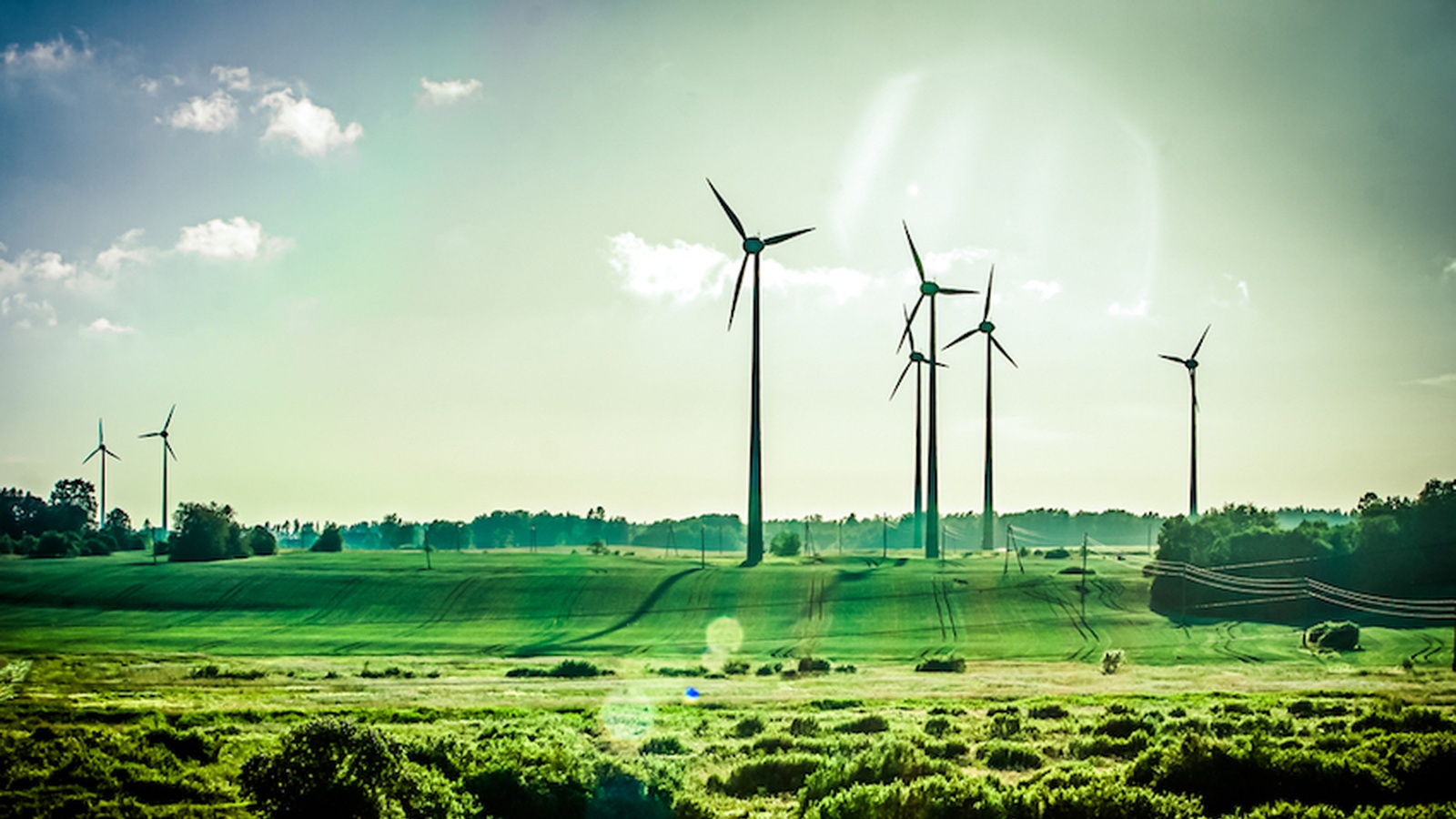 Over the past several decades we have seen the ill effects of pollution on the environment. Air pollution is mainly caused by burning processed fossil fuels such as gasoline. The damage that the Earth has suffered from air, water and land pollution is massive, and we are now feeling the effects.

Transitioning from using fossil fuels to clean energy to produce electricity does not take overnight. It also involves millions, even billions of dollars to switch, but the positive effects are all worth it. We get to leave an Earth that is clean, livable and sustainable for the future generations to come. Today, more and more countries are starting to transition from using fossil fuels to clean energy.

We have made a visual to show you the 7 countries that are already running 100% on clean energy and have stopped using fossil fuels. In a few years’ time we will be able to see the good that clean energy has done in these countries. It is never too late to switch. We have to start somewhere. All efforts will not be put to waste.

Here is the infographic and we hope you like it! 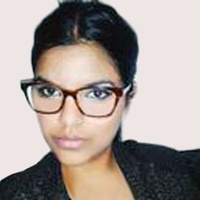