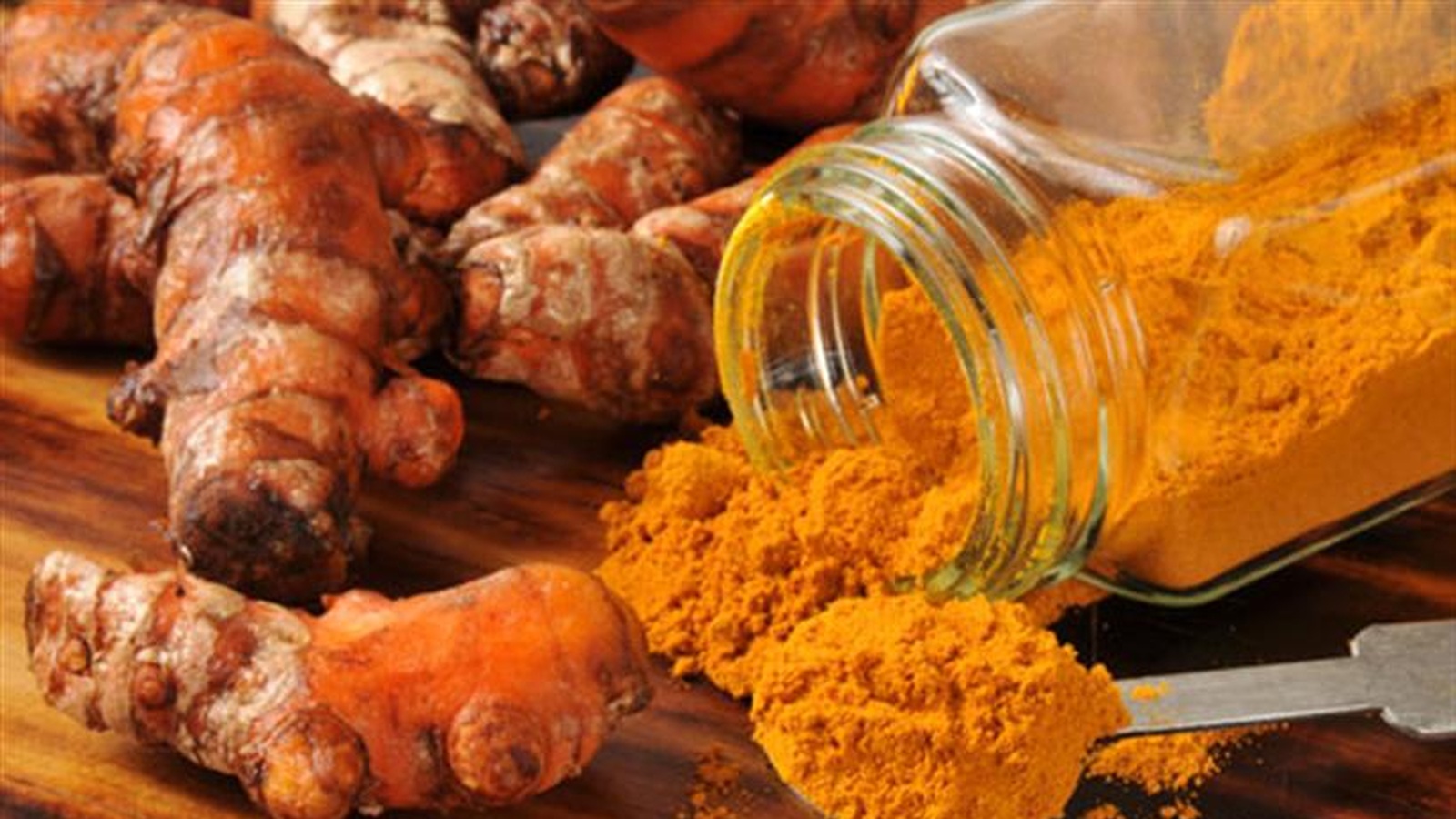 With modern lifestyles, people are exposed to multiple carcinogenic agents on a daily basis. It is hence no wonder that cancer rates are soaring. To keep far away from this terrifying disease, below is a list of cancer foods that cannot be ignored.

These berries include currants, cherries, cranberries, hawthorn berries, blueberries, blackberries, raspberries and strawberries. As powerful antioxidants, flavonoids can be more potent than traditional antioxidants like vitamin C and E, beta-carotene, selenium and zinc. And antioxidants are well-known to be crucial in the prevention of cancer. So pop a berry or two daily as a snack, rather than the nutrition-less sweets, for optimal cancer protection

Curry is one of the delicious foods that protect against cancer, if it contains turmeric. This is because turmeric contains the phytonutrient, curcumin, which has been found to be anti-inflammatory and cancer-inhibiting.

These vegetables include cabbage, cauliflower, broccoli, Brussels sprouts, kale, cress, horseradish, kohlrabi, mustard, radish and turnip. They are beneficial because they contain the phytonutrient, glucosinolates, which has been found to detoxify certain carcinogens and help lower cancer risk, especially colon cancer.

Garlic contains about 200 biologically active compounds, such as sulfur containing amino-acids, glutathione and cysteine, that have powerful protective functions against cancer formation, growth and metastasis. For the best effect, garlic should be eaten freshly chopped and raw. But if the smell and taste of raw garlic is really intolerable, it could be lightly stir-fried with vegetables, or boiled in soups.

Mushrooms aren't only tasty to eat, they can also protect one from cancer. At least some mushrooms can. Like the reishi (Ganoderma), shiitake and maitake, which the Chinese and Japanese have been using for ages to boost immunity, protect against as well as treat cancer.

Various species of probiotics (eg. Bifidobacterium lactis) present in yoghurt have been found to improve immunity and detoxify many carcinogens, including hormones, meat carcinogens and environmental toxins.

Many people formed their impression of spinach from watching the cartoon Popeye as a kid. But is this green food as wonderful as it is portrayed to be?

Long reputed for increasing power and energy, spinach is also an anti-cancer food because of its richness in chlorophyll and carotene. Besides protecting one from cancer, it is also rich in iron, folic acid, vitamins and minerals, as well as the antioxidant coenzyme Q10 (which has anti-aging properties).

If there's only one green vegetable to be eaten, then it must be spinach.

Fiber in plant foods are important not only for healthy bowels, they are also important for preventing colorectal cancer. Fiber facilitates the movement of food through the digestive tract, so there is less time for any carcinogens in one's food to be absorbed, and less carcinogens are produced by the "rotting" food in the gut as it passes through.

Whole grains (e.g. unpolished rice), beans, seeds, lentils and vegetables make rich sources of fiber, so be sure to include them in the daily meals.

Propolis is a substance produced by bees to protect themselves and their hives against bacterial, viral and fungal infections. Rich in bioflavonoids, vitamins and amino acids, it has been found to be immunity-enhancing and cancer-preventing.