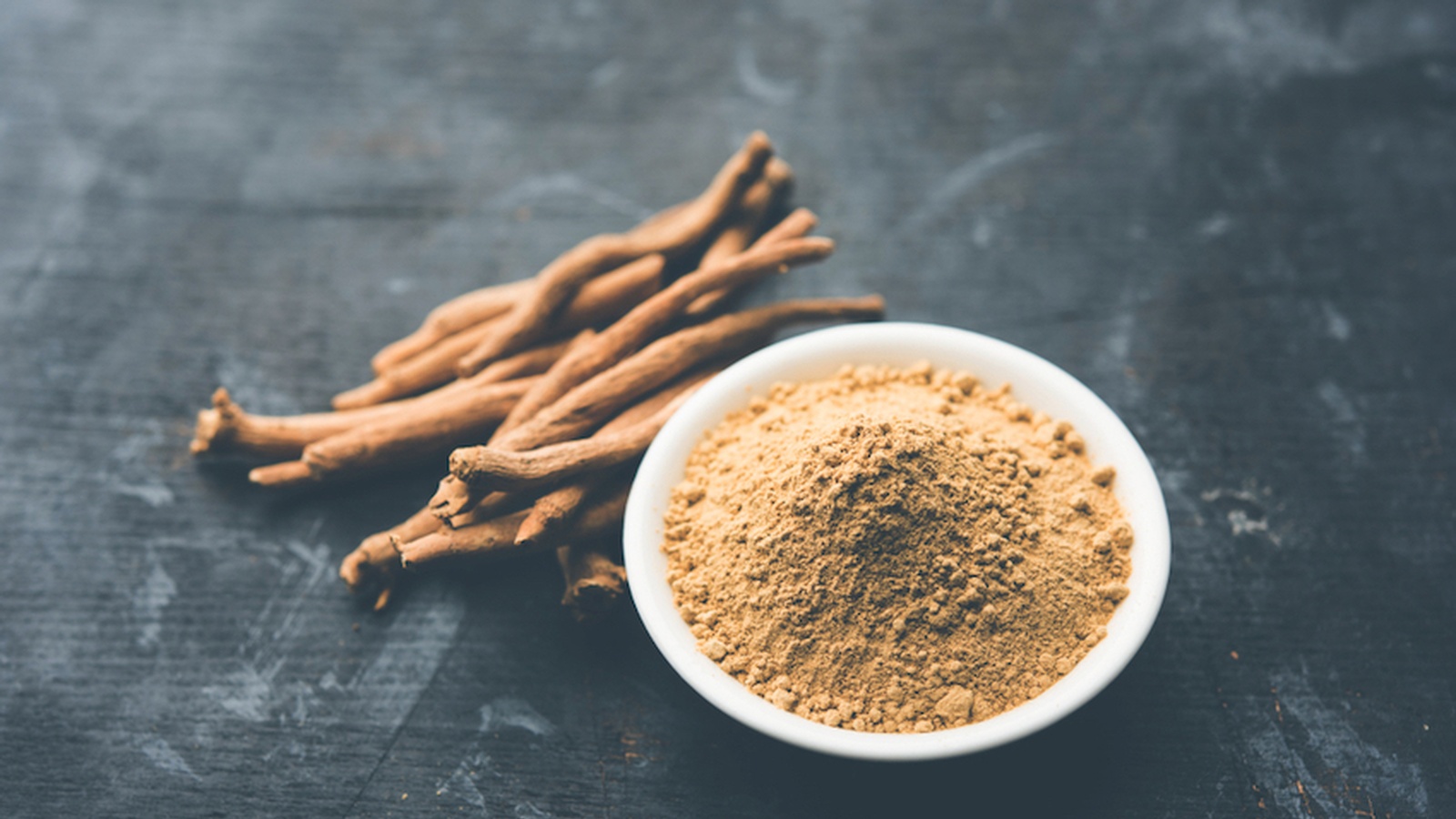 Adaptogens – Herbs That Make the Stress Go Away

Our lives have become busier than ever. We try to squeeze as many activities as possible into those 24 hours working 9 to 5, going to gym, finding time for friends, arts and entertainment while still eager to maintain a healthy lifestyle. How is it possible to avoid stress and anxiety with a routine like that? Luckily, there are entirely natural herbs that can help you deal with that.

The idea of using herbal plants for medical purposes and as a means of increasing stamina and ability to survive in a harmful environment or conditions was first brought up in 1950s with the term “adaptogens” entering the scene. Back then, adaptogens were defined as being able to improve resistance against physically, chemically, biologically and psychologically noxious factors or stressors. The concept was largely based on an earlier research carried out by Russian scientists in the late 1800s where they discovered that some tribes in the Far East regions would use specific berries and seeds to fight thirst, hunger and exhaustion. Decades later, researchers would still debate whether to accept adaptogens in medicine due to their close connection to anabolic drugs and other stimulators. Official or not, nobody has openly questioned the positive effects of consuming adaptogenic herbs ever since.

Adaptogens are most often defined as a wide variety of natural medicines; non-toxic plants that are said to help the body handle stress. And the name speaks for itself. These herbs and roots, when used regularly, can help you adapt to new conditions regardless if it is an increased mental or physical work, prevent exhaustion, and eventually provide a certain degree of resistance to chronic stress. Now that is something we have been all looking for!

The term ‘adaptogen’ might seem intimidating at first and as if coming from a different planet, but the so-called adaptogenic plants have been applied in Chinese and Ayurvedic healing traditions before the Western medicine was even created. Nonetheless, the New World has only now started to recognize their beneficial effects. Some of the herbs have actually been seen by us and used by us in different food and beauty products without knowing their real value or name. Among the most popular ones we can mention Ginseng, Maca, Ashwagandha, Cordyceps, Holy Basil, Rhodiola, and Codonopsis.

Adaptogens are not just another trend. And it seems that they are here to stay. More and more companies tend to include adaptogens into their products to make them more accessible to the general public. Amanda Chantal Bacon, Founder of Moon Juice, daily nourishment and high-powered natural remedy brand, was one of the first ones to put adaptogens on casual pantry shelves. The California-based wellbeing and sustainable lifestyle leader would add a bit of adaptogenic herb powders to pretty much anything – tea, shakes, puddings, or chocolate.

Other celebrities like Gwyneth Paltrow who is well known not only for her memorable movie roles, but also for being a true healthy lifestyle ambassador, is also on the pro-adaptogens side. The fan of Moon Juice and herbal medicine advocate has shared numerous easy recipes featuring adaptogenic herbs on Goop.

Doctors, on the other hand, suggest to proceed with caution when it comes to consuming adaptogens on a daily basis. As some adaptogenic herbs still lack elaborate scientific research and it is not clear what kind of effect they may have on people with certain medical conditions, it is recommended to check with your doctor first and supplement adaptogens with awareness. Most importantly, adaptogens should not be considered as the cure-for-everything especially in situations when a medical surgery has to be performed.

But overall adaptogens are safe for most people and serve as a great supplement to a happier and healthier you. Like with exercise or diet, it just takes a bit of trial and error to find what works best for you. And you will soon be stress-free.

Although grouped together with the overarching task to reduce stress, each adaptogenic herb serves a slightly different function and is recommended to be used under particular circumstances. Here’s a list of some easily available adaptogens you can incorporate into your diet right now:

Ashwagandha might be the most mysterious adaptogen of all because of its barely pronounceable name, but it is one of the most important herbs in Ayurveda. Apart from its calming effect, Ashwagandha is proven to have the ability to improve heart health, muscle strength, slow or prevent loss of brain function and stop cell growth in certain cancers. It can be used in powdered form, capsules, or as a liquid extract to make tea or a refreshing drink; however, it is recommended to consume fresh ashwagandha to receive the maximum of its health benefits.

Cordyceps is the name for a medical mushroom or fungus that grows in the high mountain regions of China. It has shown to have a positive influence on increasing energy and oxygen use during exercise, boosting strength and reducing fatigue. Cordyceps may also help fight inflammation and high cholesterol levels, as well as possess anti-aging properties. Due to its rarity, cordyceps is probably one of the most expensive adaptogens; however, it can be easily bought in a powder form and mixed into smoothies, teas, coffee drinks, and even soups.

Ginseng is responsible for improving immunity, boosting energy and cognition, as well as lowering blood sugar levels and inflammation. Due to the lack of elaborate medical research, it is, however, not recommended for children or for women who are pregnant or breastfeeding. The easiest way to incorporate ginseng into your diet is by grating dried ginseng root and adding 1 to 2 tablespoons to your cup of tea or coffee or using it as a cooking spice to partially substitute sodium or offset the sweetness.

Holy basil should not be used as a pizza topping even though its name might suggest something else. Holy basil is considered a tonic for the body, mind, and spirit, and it might just have the widest application possibilities among all the adaptogens. Its fresh flowers help fight bronchitis, an alcohol extract combats stomach ulcers while leaf extracts may enhance metabolism, reduce sleep problems, forgetfulness and exhaustion. Holy basil is best consumed as a tea using the leaves even on a daily basis as it is caffeine-free. However, for those of you who are not a fan of the basil’s bitter and spicy flavor, a supplement in pill form can be used instead.

Maca helps reduce anxiety and symptoms of depression. It has also proven to help gain muscle, increase strength, boost energy and improve exercise performance. Maca root is usually dried and consumed in powder form, but it is also available in capsules and as a liquid extract. Due to its earthy and nutty taste, maca is best added to smoothies, oatmeal, and different sweets.

Have You Tried Using Adaptogens? Let Us Know How They Helped In The Comments Below! 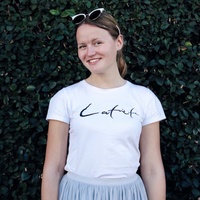 Agnese Zimele is a healthy lifestyle and running enthusiast. In her free time, she likes to experiment in the kitchen finding the most delicious, figure-friendly, and wholesome solutions for her favorite dishes. Agnese’s articles on …