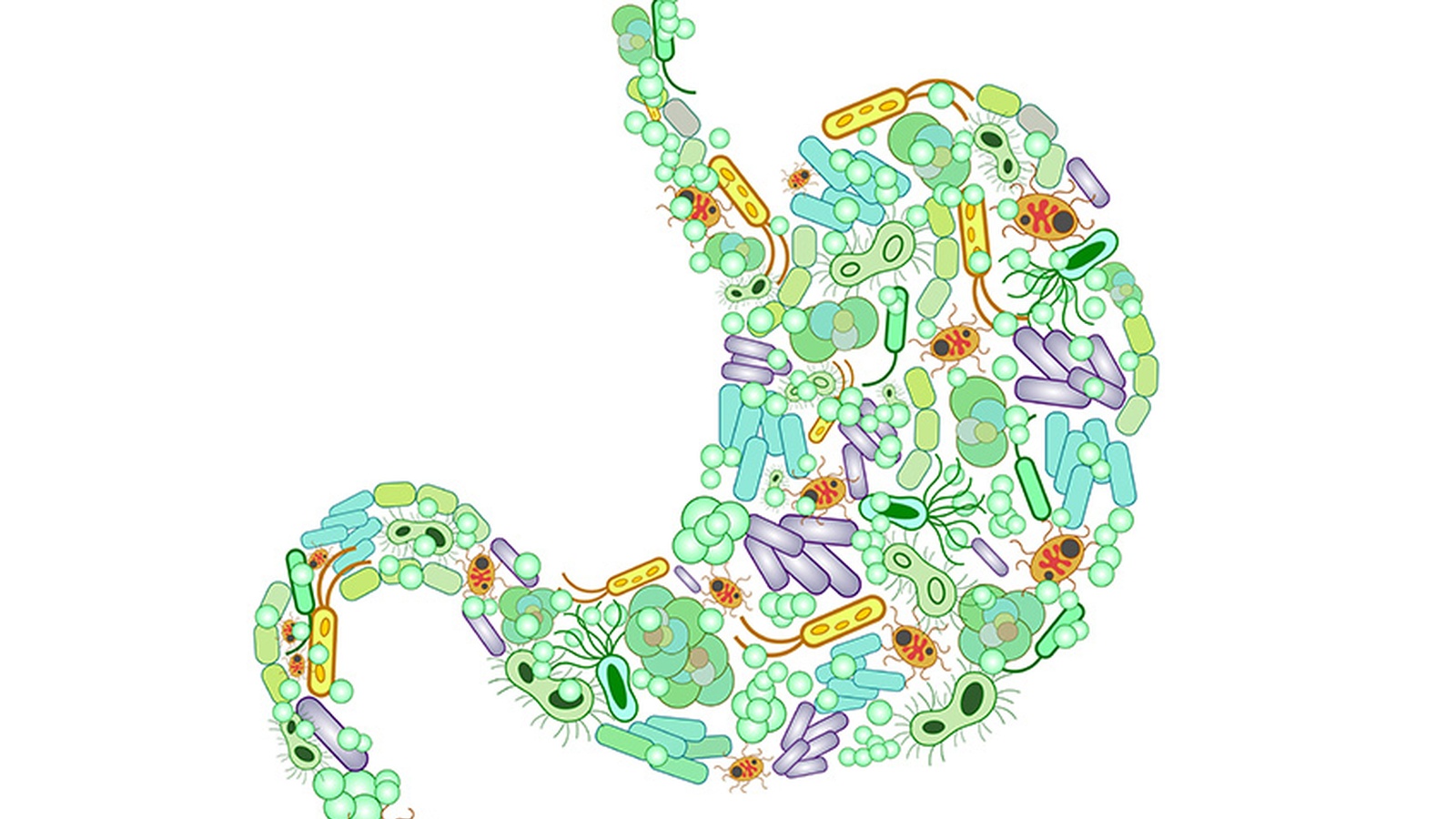 From the filmmakers of one of the most-watched documentaries on Food Matters TV [The Healing Effect], we’re delighted to announce the launch of the follow-up film ‘Fuel Your Health’, which takes a deeper look at how we can use food to heal and prevent chronic illnesses.

This new doc features a selection of nutrition experts, medical doctors, farmers, research scientists, and best selling authors along with others who will share their inspiring, healing stories. One of those being, Dr. Terry Wahls who is a beacon of hope amongst our own community as well as globally. In 2000 Terry was diagnosed with secondary progressive multiple sclerosis and took it upon herself to investigate how she could alleviate her symptoms using a specific dietary protocol. Through dedicated research and persistence, Wahl’s discovered a food combination that worked! News spread - with articles written and titled ‘Woman with MS went from Wheelchair to Walking”.

In the wise words of Dr. Terry Wahls: “All you need to do is give your body what it needs and remove what is poisoning it."

In Fuel Your Health, you’ll be hearing from Wahl about her journey in more depth and what dietary regime she follows. You’ll also be surprised to hear, which single nutrient we’ve slowly neglected over time and how we’re consuming as little as 15 grams a day on average compared to our ancestors who were consuming 100 grams or more! Do you know what it is?

Watch the trailer below:

Along with Terry’s story, Fuel Your Health looks into subjects like the gut microbiome, the myth about fat, the fermentation revolution, lifestyle medicine, as well as the optimum diet for the body and the brain!

“The doctor of the future will give no medicine, but will instruct his patient in the care of the human frame, in diet and in the cause and prevention of disease.”. - Fuel Your Health