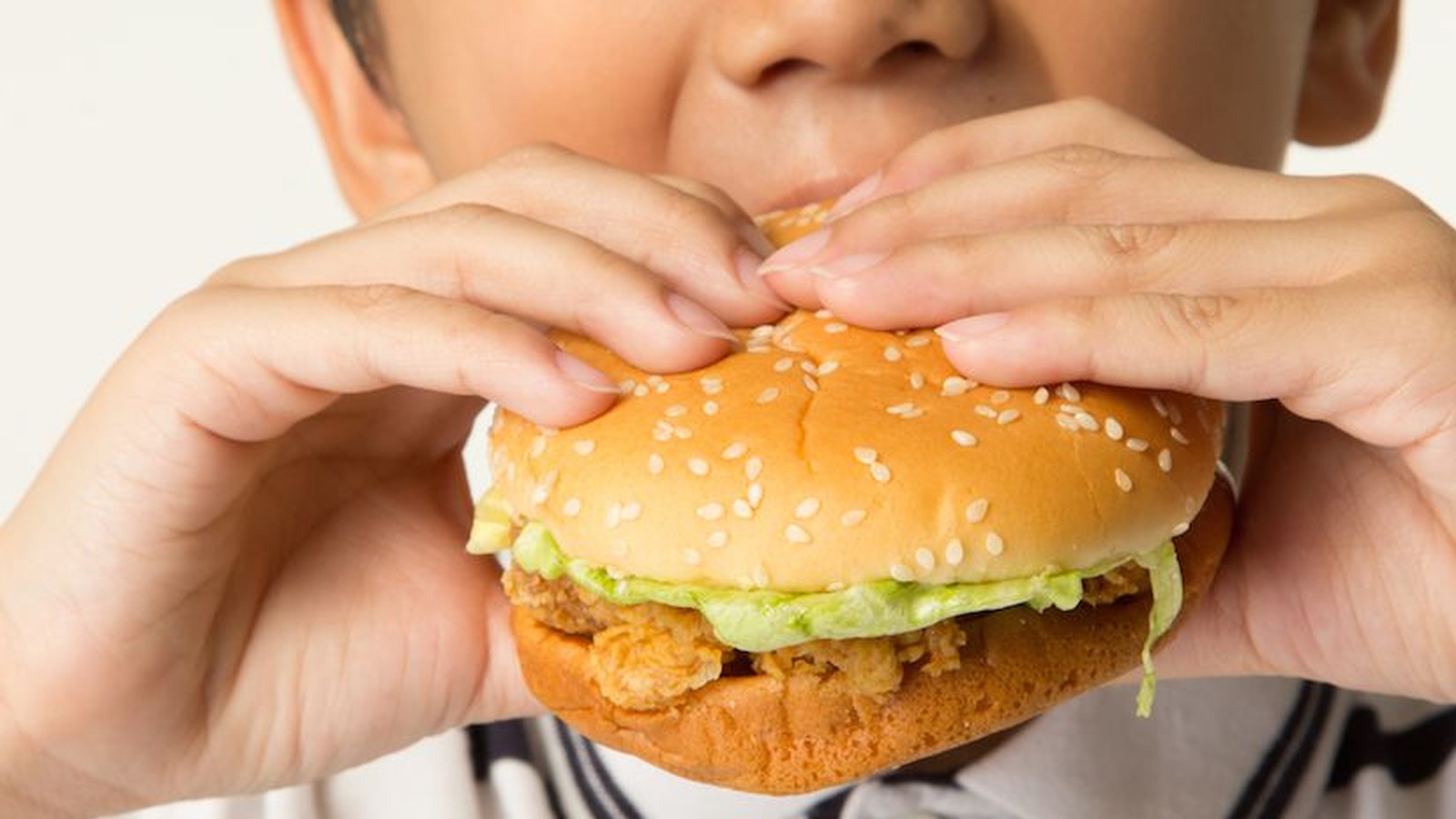 A three-year-old American girl has been diagnosed with type 2 diabetes -- a condition linked to obesity -- making her one of the youngest people ever detected with the disease.
Type 2 diabetes used to be known as "adult-onset" because it is most common among the middle-aged and elderly, but in the last two decades increasing numbers of children have succumbed, due to poor diets and lack of exercise.
Details of the case are being presented on Thursday at the annual meeting of the European Association for the Study of Diabetes in Stockholm by Michael Yafi, director of pediatric endocrinology at the University of Texas, Houston.
Since there is no global registry, it is not possible to say definitively that the girl is youngest patient ever but Yafi said his own research had not revealed any other cases in this age group.
"I'm sure there probably are others but they are either undiagnosed or not reported yet," he told Reuters.
Diabetes is a growing problem worldwide with the number of diabetics estimated to be 387 million in 2014 and forecast to soar to 592 million by 2035, according to the International Diabetes Federation (IDF).
"This is a global problem," Yafi said. "Type 2 diabetes is no longer limited to adults. Now when I see any obese child I screen the patient for type 2 diabetes."
For the Hispanic toddler who presented at his Houston clinic, the main symptoms were excessive urination and thirst, although her past medical history was unremarkable. However, both her weight of 35 kilos (77 pounds) and her body mass index were in the top 5 percent of all children her age.
Tests quickly showed she had high blood sugar levels but she tested negative for antibodies that would have signaled type 1 diabetes, the autoimmune version of the disease that is usually diagnosed in childhood in which the body does not produce insulin.
She was put on a diet and given a liquid version of the drug metformin, since she had trouble swallowing tablets, and after six months she had lost weight and was able to come off treatment.
Yafi said the case showed that type 2 diabetes could be reversed in children by early diagnosis, appropriate therapy and changes in lifestyle.
IDF estimates that diabetes costs healthcare systems worldwide more than $600 billion a year and sales of diabetes treatments are big business for drugmakers such as Novo Nordisk, Sanofi and Eli Lilly.

How Do You Feel About This Global Issue?