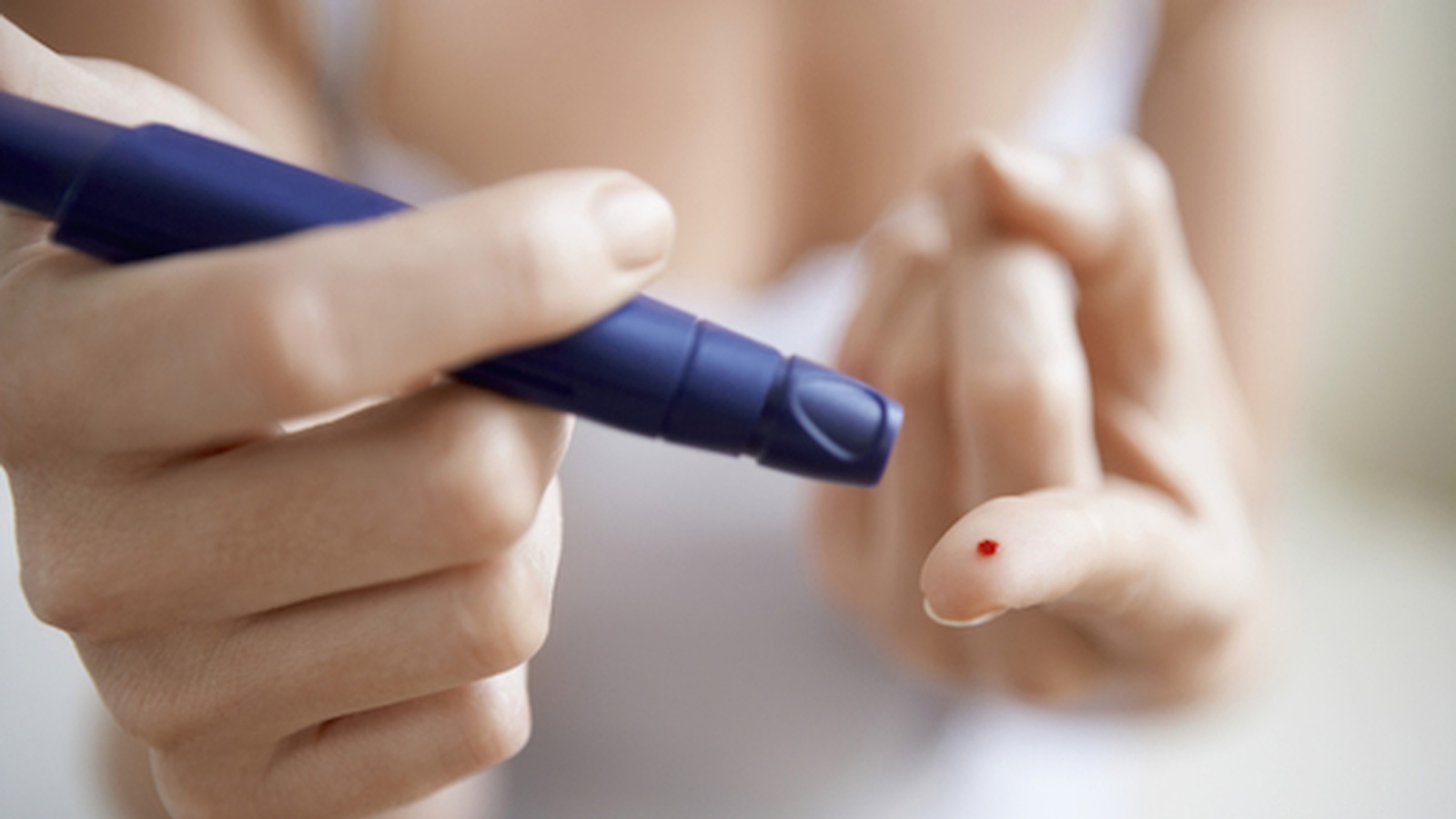 Diabetes has increased more than 700 percent in the last 50 years. Today, more than one in four Americans are either pre-diabetic or have full-blown diabetes.

The conventional treatment route includes a variety of diabetes drugs, some of which have been found to do far more harm than good. Rosiglitazone, sold under the names of Avandia, Avandamet and Avaglim, is perhaps the most well-known in this category of unmitigated disasters.

The first drug in this class — Sitagliptin, manufactured by Merck and sold under the name Januvia — received FDA approval in 2006. Saxagliptin (Onglyza), another DPP-4 inhibitor, was approved in July 2009, followed by Linagliptin (Trajenta) in 2011. A number of additional DPP-4 inhibitors are currently under development.

The drug wound up killing over 60,000 people before Merck removed it from the market in 2004.

To compound this problem even further, Merck has announced that it has successfully completed a Phase II trial of a once-a-week version of a DPP-4 inhibitor. In pharma announcements and in its own company literature, Merck indicates that the once-a-week version is also being tested in combination with certain statin drugs, such as Lipitor and Simvastatin. The reasoning for these drug combinations is that diabetics fall under the guidelines of being statin candidates because they have a higher cardiovascular risk, but 40 percent of diabetics don't take them.

The idea is to create a combination drug containing both a DPP-4 inhibitor and a statin. So one drug will radically increase your risk of cancer, and the other increase your risk of heart failure. These are virtually guaranteed side effects from these drugs when taken individually, but what has not even been studied is the synergistic toxicity of taking these dangerous drugs together.

So far, Merck has discussed the alleged efficacy of their once-a-week DPP-4 inhibitor. However, clinicaltrials.gov indicates that the SAFETY trial isn't until Phase III, which is just now beginning. Still, with or without company-performed safety trials, there's plenty of reason to suspect these drugs can, and probably will, spell severe trouble for diabetics who take them. For example, Sitagliptin, sold under the names Januvia and Janumet, has a number of admitted side effects, including:

The Science You Don't Hear About: DPP-4 Inhibitors Repeatedly Linked to Cancer

Another potential side effect of this class of drugs that you won't see in any drug advert or hear from your doctor is its potential link to cancer. Upon review of the medical literature, a number of studies, dating as far back as 2006, have already indicated a connection of pancreatic, thyroid, colon, melanoma, and prostate cancer with DPP-4 inhibitors. 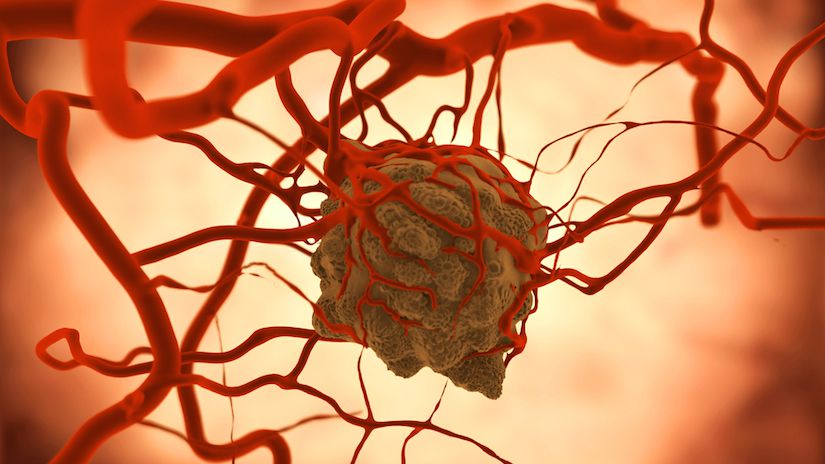 DPP-4 is a Tumor Suppressor, So What Happens When You Continuously Inhibit DPP-4?

A 2008 blog post on DiabetesUpdate20 spells out the concerns I have about this class of diabetes drugs:

"Two new studies grabbed my attention and should be of great interest to anyone taking Januvia. These studies looked at the impact of inhibiting DPP-4 on the growth of two different kinds of cancers. This is important because the way Januvia lowers blood sugar is by inhibiting DPP-4. It does this because DPP-4 is a protease (an enzyme that chops up protein chains) that, among other things, destroys a hormone, GLP-1, that helps control blood sugar levels. When you inhibit DPP-4, GLP-1 levels to rise and blood sugars drop.

But none of the drug industry-sponsored testing for the safety of Januvia looked at the other things that DPP-4 does. Fortunately, some academic researchers not-funded by drug makers are doing this and what they are finding should make any sane person stop taking Januvia. Because it turns out that DPP-4 is also a tumor suppressor. And when you inhibit it, cells that have become cancerous get a 'get out of jail free' card."

Just think about the logic (or rather, the lack thereof) of taking a drug that continuously inhibits one of your body's natural cancer suppressing mechanisms! According to Januvia's drug information, the drug inhibits the DPP-4 enzyme for 24 hours, and you take it daily, effectively permanently blocking the activity of a tumor suppressor gene. Yet none of the safety studies on Januvia addressed its impact on tumor growth!

I for one would urge you to reconsider taking any kind of DPP-4 inhibitor. Why risk cancer for an ailment you can effectively address without ANY drug at all?

Type 2 Diabetes Is Nearly 100 Percent Preventable... and Reversible Without Drugs 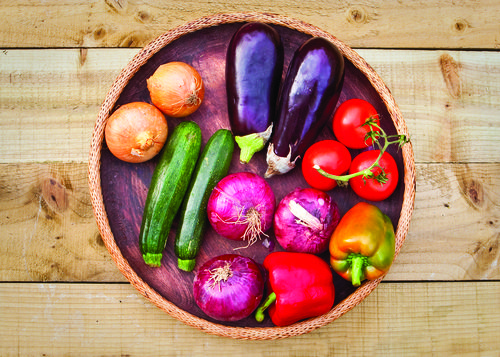 There is simply no doubt in my mind that these drugs will eventually be removed from the market. However, you don't have to needlessly suffer and wait till they are formally removed. You can stop taking them now. Reversing type 2 diabetes is one of the simplest and most straight-forward treatments in all of medicine.

To reverse the disease, you need to recover your body's insulin and leptin sensitivities – the ones that are so badly upset by eating a poor diet. The ONLY way to accomplish this is through proper diet and exercise. There is NO drug that can correct leptin signaling and insulin resistance. 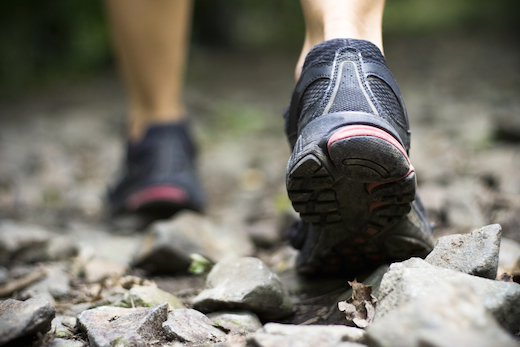 It will be absolutely crucial to eliminate ALL sugars and virtually all grains from your diet. You want to strive for an ultra-low carbohydrate diet seeking to restrict your carbs to high fiber vegetables only.

You can replace the missing carbs with high quality fats like coconut oil, which are rapidly broken down and consumed as fuel so you won't feel as tired or fatigued when you make the transition to fat burning mode. Using intermittent fasting and restricting all your calories to a 6-8-hour window will also radically help your ability to transition to fat burning mode and improve your insulin and leptin signaling.

Adhering to the following guidelines can help you do at least three things that are essential for successfully treating, and reversing, diabetes: Recover your insulin/leptin sensitivity, help normalize your weight, and normalize your blood pressure: