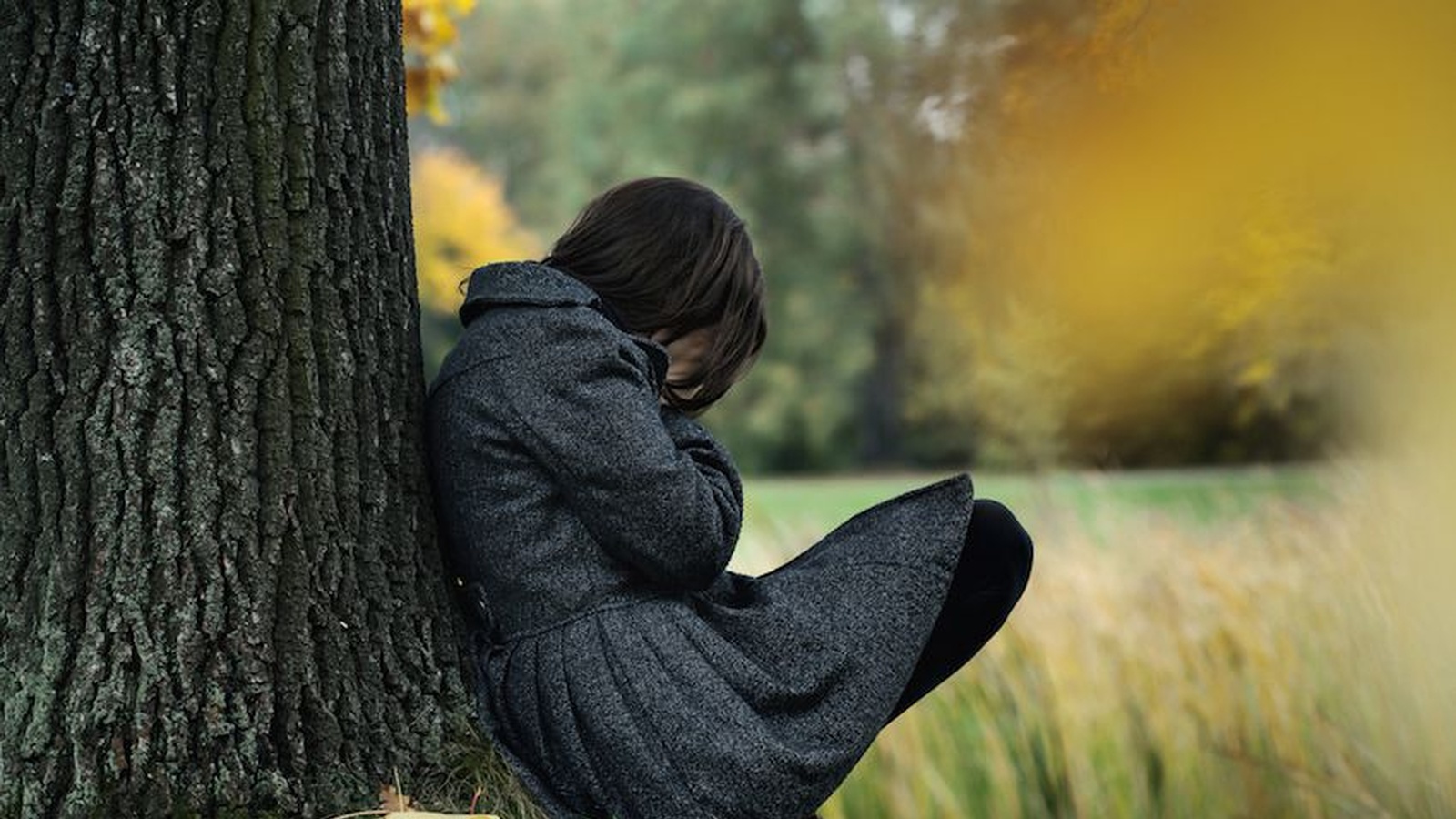 When you first think of treating depression and anxiety, what do you think of? For many, it's taking a pill. That's because when you visit your general health practitioner, it's what they have been trained to offer. It's what they know best.

Unfortunately, these medications come with serious side-effects, some of which cause symptoms the same as what you're trying to be free from.

So when we discovered this article online, we knew we had to alert you to the dangers. If you or someone you love is taking anti-depressants or considering it, please read this article first. It could save you incredible heartache.

"Antidepressants can raise the risk of suicide, the biggest ever review of its kind has found, as pharmaceutical companies were accused of failing to report side effects and even deaths linked to the drugs.

The review of 70 trials of the most common antidepressants, involving more than 18,000 people, found they doubled the risk of suicide and aggressive behaviour in under-18s. Although a similarly stark link was not seen in adults, the authors said misreporting of trial data could have led to a “serious underestimation of the harms”. Families have claimed over many years that antidepressants drove loved ones to suicide, but this has been dismissed by medical companies and doctors who said a link was unproven.

The review was carried out by the Nordic Cochrane Centre and analyzed by University College London (UCL), who today endorse the findings in a British Medical Journal editorial.

After comparing clinical trial information to actual patient reports, the scientists concluded pharmaceutical companies had regularly misclassified deaths and suicidal actions or thoughts in people taking antidepressants to “favour their products”.
Professor Peter Gotzsche, the lead author, from the Nordic Cochrane Centre, said: “Antidepressants don’t work in children, that is pretty clear, in the 0randomized trials children say that they don’t work for them, but they increase their risk of suicide. “What I get out of this colossal under-reporting of suicides is that [antidepressants] likely increase suicides in all ages.” Commenting on the findings of the review, Prof Gotzsche added: “It is absolutely horrendous that they have such disregard for human lives.”

Experts said the review’s findings were “startling” and that it was “deeply worrying” that clinical trials appear to have been misreported.

Dr. Joanna Moncrieff, from UCL, said: “People in the UK are consuming more than four times as many antidepressants as they did two decades ago. Despite this, we still do not fully understand the effects of these drugs.” The UK has the seventh highest prescribing rate for antidepressants in the Western world, with about four million Britons taking them each year — twice as many as a decade ago at a cost of more than pounds 200?million a year for the 53 million prescriptions now written.

Although NHS guidelines state under-18s should not be given antidepressants, there are more than 100,000 prescriptions for Prozac each year for teenagers.

The latest review looked at the five most common drugs prescribed for depression in Britain. It analysed the published summary reports provided by pharmaceutical companies to drugs regulators and compared it with the raw data from clinical trials. Dr. Tarang Sharma, of the Nordic Cochrane Centre in Copenhagen, said: “The analysis suggests that clinical study reports, on which decisions about market authorization are based, are likely to underestimate the extent of drug-related harms.”

Four deaths were misreported by one unnamed pharmaceutical company, which claimed they had occurred after the trials had stopped. One patient strangled himself after taking venlafaxine but because he survived for five days, he was excluded from the results because it was claimed he was no longer on the trial while he was dying in hospital. More than half of the suicide attempts and suicidal thoughts had been misrecorded as emotional instability or worsening of depression. In summary trial reports from the drugs giant Eli Lilly, suicidal attempts were missing in 90 percent of cases.

Great caution must be taken in prescribing new-generation antidepressants (SSRIs) for children and adolescents. The review’s authors concluded that exercise and psychotherapy should be offered to children and young adults before antidepressants because harms are likely to outweigh the benefits. The drugs reviewed were duloxetine, fluoxetine (Prozac), paroxetine, sertraline and venlafaxine which belong to two classes, Selective serotonin reuptake inhibitors antidepressants (SSRIs) and serotonin-norepinephrine reuptake inhibitors (SNRIs)."

Lucie Russell, the director of campaigns for YoungMinds, a charity, said the review was “deeply worrying”. Marjorie Wallace, the chief executive of the charity SANE, said: “This new report indicates that great caution must be taken in prescribing new-generation antidepressants (SSRIs) for children and adolescents.” Health experts said misreporting of trial data was a growing problem.

However, drug companies defended their data, saying that safety was their top priority. A spokesman for Eli Lilly said: “No regulatory authority has ever determined that Lilly withheld or improperly disclosed any data related to these medications. Put simply, our goal is to make life better for people around the world, and Lilly is committed to sharing the results of our clinical trials and ensuring this information is available to the people who need it.” - National Post.

Do You Know Someone Who Has Suffered Ill Effects From Anti-Depressants?