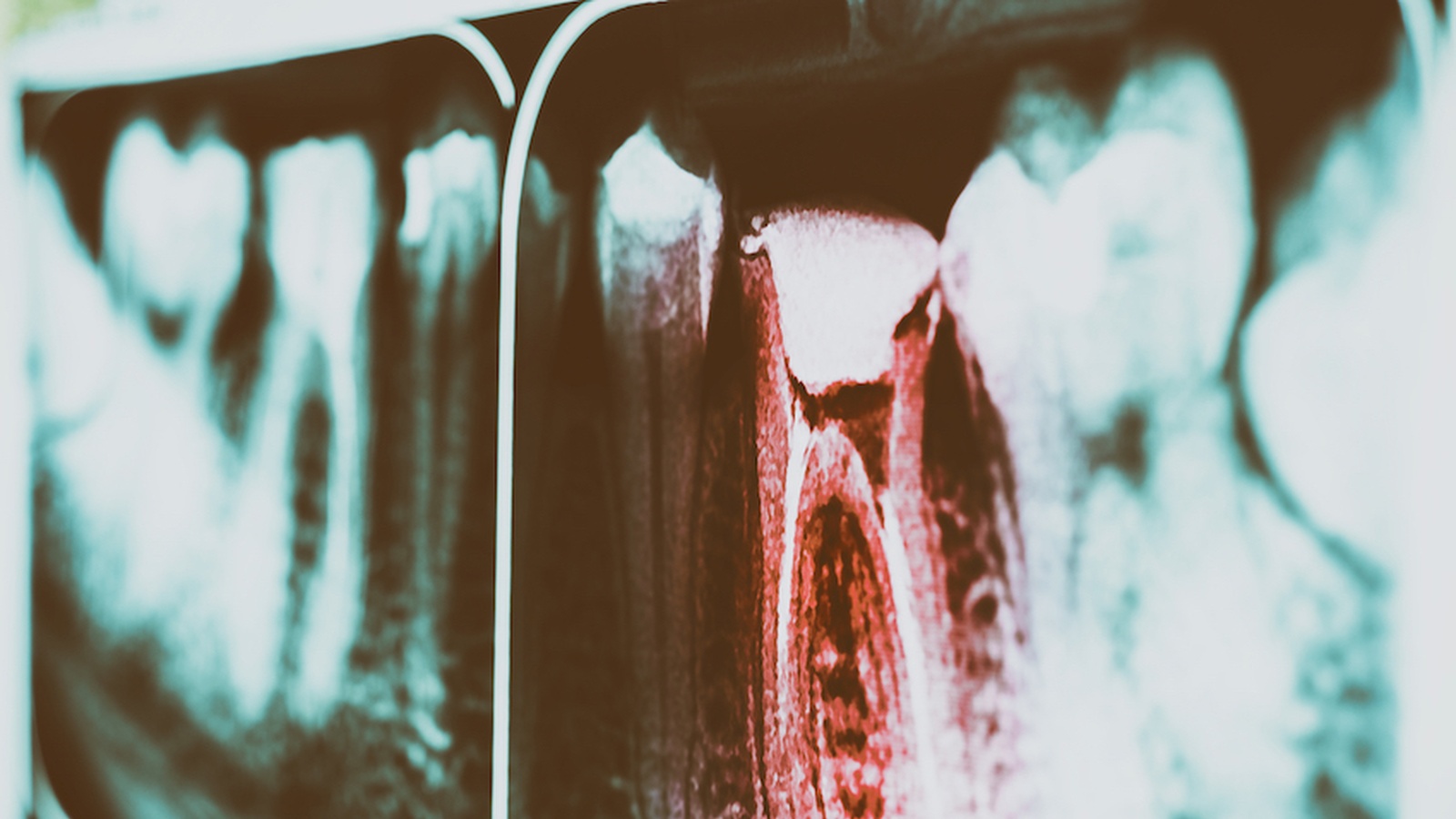 Could Root Canal Be Linked to Cancer?

We know that dental hygiene is important for maintaining a healthy smile and enabling the teeth to do their job, chewing food. However, did you know that the health, or more concerningly the ill-health, of your teeth and what measures you take to maintain your teeth and gums can drastically impact your overall health?

The most alarming information we’ve found surrounds root canals, with holistic dentists and scientists having linked this procedure and the bacteria found within dead, rotten root canal teeth to a swath of chronic illness.

What is a Root Canal Procedure?

Each year in the United States more than 25 Million root canal procedures are performed by dentists who believe they are delivering a safe and permanent fix for patients suffering from an infected tooth.

When a dentist performs a root canal they hollow out the tooth the fill up the main chambers with a substance that cuts off the tooth from its blood supply so fluid can’t circulate through the tooth. However, a maze of tiny tubules remain along with bacteria that’s cut off from its food supply as well as your body’s immune system or any antibiotics you may take.

Is a Root Canal dangerous?

When a root canal is performed, what is left is essentially a dead tooth that may become a silent incubator for highly toxic bacteria. What were once friendly bacteria living in the mouth become highly toxic pathogens due to the stresses of oxygen and nutrient deprivation in the blocked tubules.

A brilliant pioneering dentist, Dr. Westin Price, made this discovery back in 1900 and has warned of the risks ever since. Not only did he recognize the harmful bacteria ever-present but that it is also mechanically impossible to completely sterilize a root canal tooth, thus potentially leading to a range of deathly diseases when the bacteria spread.

As part of his research Dr. Weston Price had one particular case that was groundbreaking in its results. Dr. Price recommended a woman, who had been wheelchair-bound for six years, remove her root canaled tooth even though on the surface it appeared fine. With consent Dr Price removed her tooth and implanted it under the skin of a rabbit. The woman almost immediately recovered from her crippling arthritis and could without any assistance. The rabbit, however, developed the same arthritis as the woman had and died from the infection 10 days later.

Dr. Price went on to uncover many interesting and terrifying causative bacterial agents for many chronic degenerative diseases originating from root-canaled teeth. Repeating the rabbit experiment with teeth fragments from other patients, the records found 100% of heart disease trials were transferred to the rabbits, and 80% of kidney disease, arthritis, rheumatic diseases, neurological diseases and autoimmune diseases.

In more recent times, with others discovering and continuing Dr. Price’s work, the cancer connection has been explored. Dr. Josef Issels, a German physician, reported that, in his 40 years of treating “terminal” cancer patients, 97 percent of his cancer patients had root canals. He was of the opinion that people only get cancer when their immune system has been damaged in some way and one part of the treatment plan should be removing the infection from the body including infected and root canaled teeth.

Furthermore, the Toxic Element Research Foundation (TERF) was able to confirm Dr. Price’s decades old research with a new DNA study finding that “root canals contain a toxic bacterium that may be the root cause of many diseases.”

With Dr. Weston Price’s work deliberately buried for 70 years and many toxic teeth feeling and looking fine for many years before issues arise, it has been difficult for this important correlation of root canal and disease to be recognized by the medical world.

Many dentists are unaware of the serious health risks facing their patients after a root canal is performed, with the American Dental Association claiming this procedure has been proven safe. We haven’t been able to find any published data supporting this claim.

Additionally, root canals are one of the most profitable procedures performed by dentists so it’s unlikely many dentists will deliberately go looking for a reason to give up an important income stream for their clinics.

To the regular person, discussing minuscule tubes and bacteria and how they move through the body can be a bit over our heads, but when you think about this scenario in terms of a dead body part, it may make sense to remove the tooth instead of filling it and leaving it in the body. If you had gangrene or frostbite on a finger or toe you’d have it removed, so why hold on the shell of a dead tooth that can poison you with toxic bacteria?

Risking your health to preserve a tooth simply doesn’t make sense, instead find a biological dentist in your area to help you look at safer and healthier options.

Next steps: If you have had a root canal, or are considering one, please find the time to consult with a holistic dentist or practitioner to get a full understanding of the potential risks of such a procedure and any other alternatives that you may be able to consider.